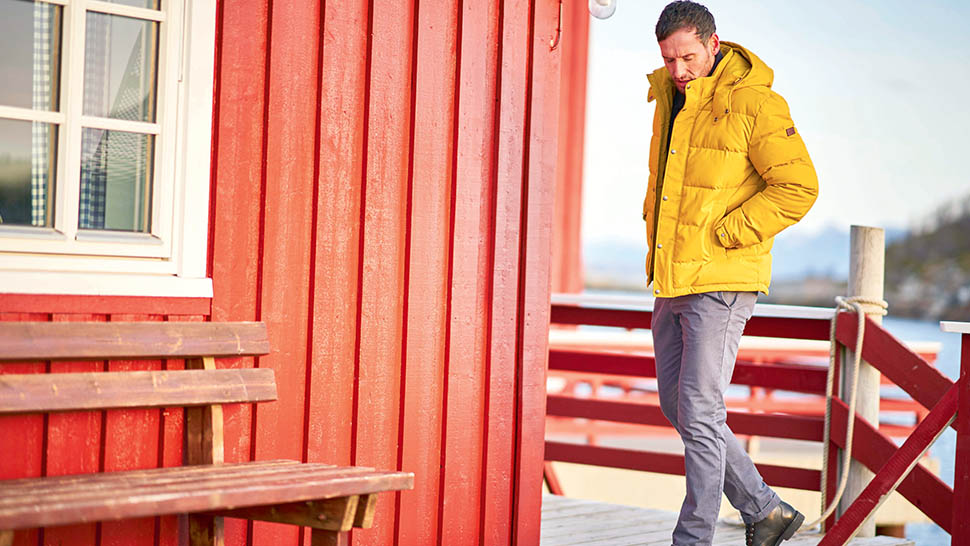 The relationship isn’t obvious, but there’s a historical link between the common road tire and the trendy rubber boot from French outdoor lifestyle brand Aigle.

In 1844, after years of experimenting with various materials and chemicals, Charles Goodyear perfected vulcanization, a process by which natural rubber acquired more strength, durability, and flexibility while eliminating its inherent sticky, tacky feel. 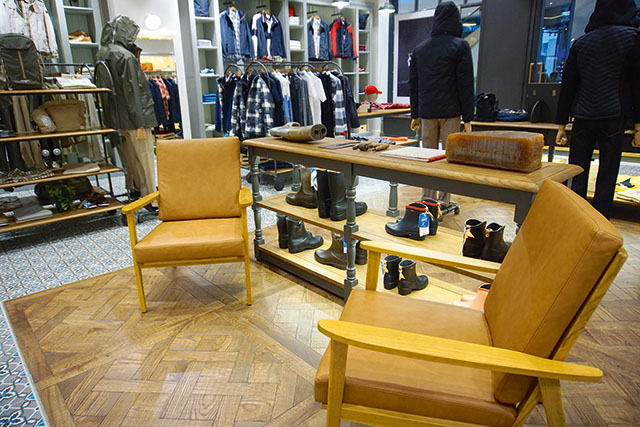 A few years later, a fellow American by the name of Hiram Hutchinson met Goodyear, and in 1850, obtained a license to use the vulcanization process. He wasn’t interested in manufacturing tires, though, he was interested in making rubber boots; to this end, he founded Compagnie du Caoutchouc Souple in 1853, shortly after migrating to France. 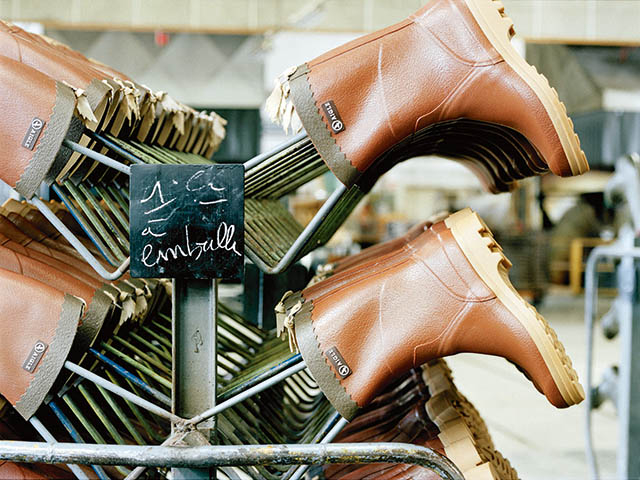 Boots at the Aigle factory

Among the company’s first patented products was a waterproof protective boot called A l’Aigle, which means “to the eagle,” to the American eagle and clearly a nod to the founder’s roots. It was this boot that eventually gave the company the name by which we know it today. 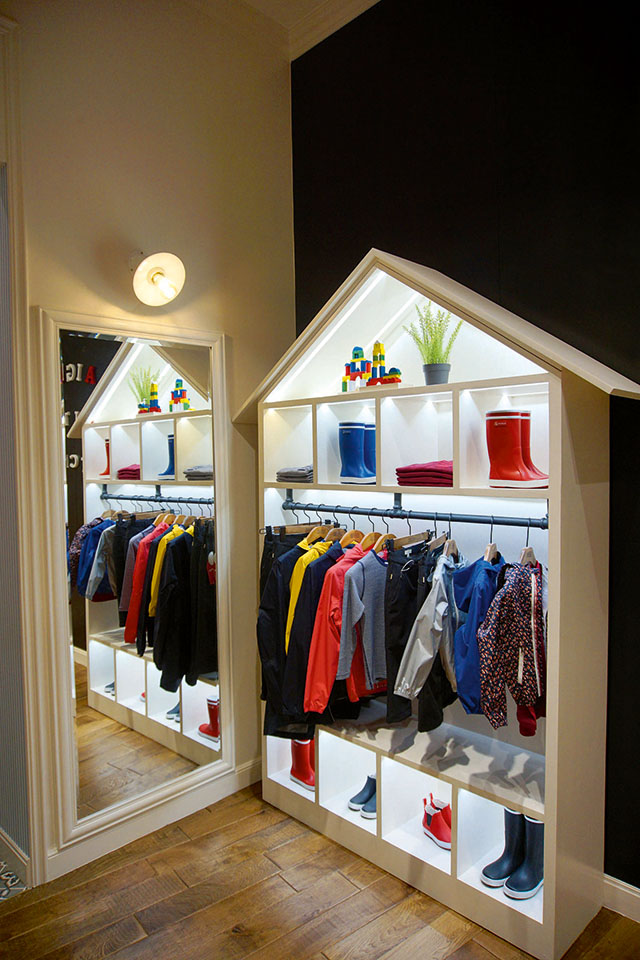 Hutchinson’s original goal was to provide France’s large rural population, especially its agricultural workers, safe and reliable footwear; in this he succeeded beyond all expectations. By some accounts, his factory in Montargis was producing nearly 14,000 pairs a day, all by hand. Despite the mass production, quality has always been important to the company. To this day, Aigle’s bootmakers at the current factory in Chatellerault France, undergo rigorous training, taking up to two years to master the 60 steps required to produce a single boot. 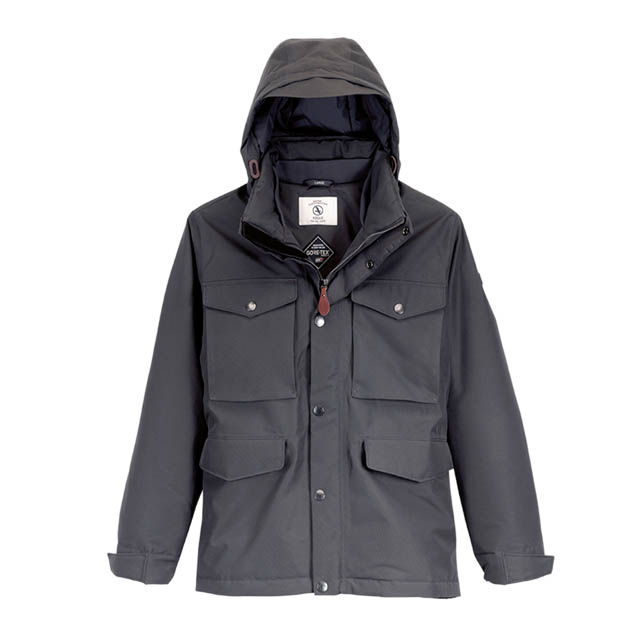 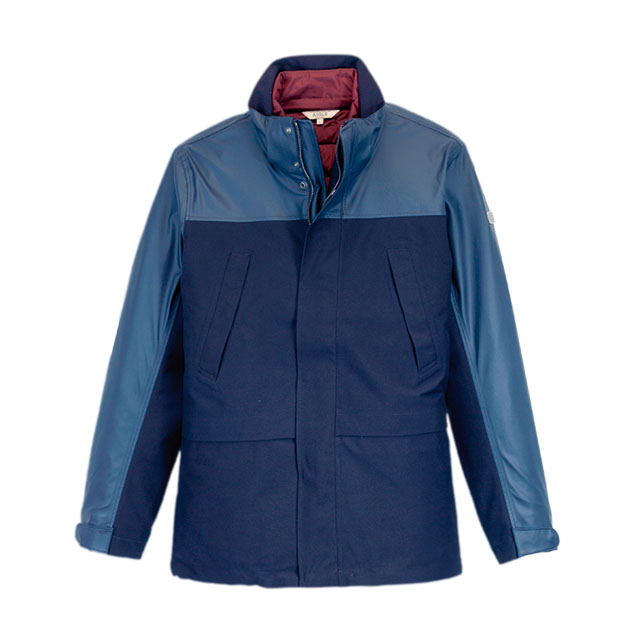 More than a hundred and sixty years on, Aigle is still best known for its sturdy yet comfortable boots (which have transcended their original purpose to become an unexpected fashion staple), but has also developed a range of products for sports and leisure including sneakers, hiking and hunting boots, polo shirts, jackets, and parkas. Uptown Mall, Ayala Malls Vertis North, The Podium, SM Mall of Asia; 541.8730; @AiglePH on Instagram. 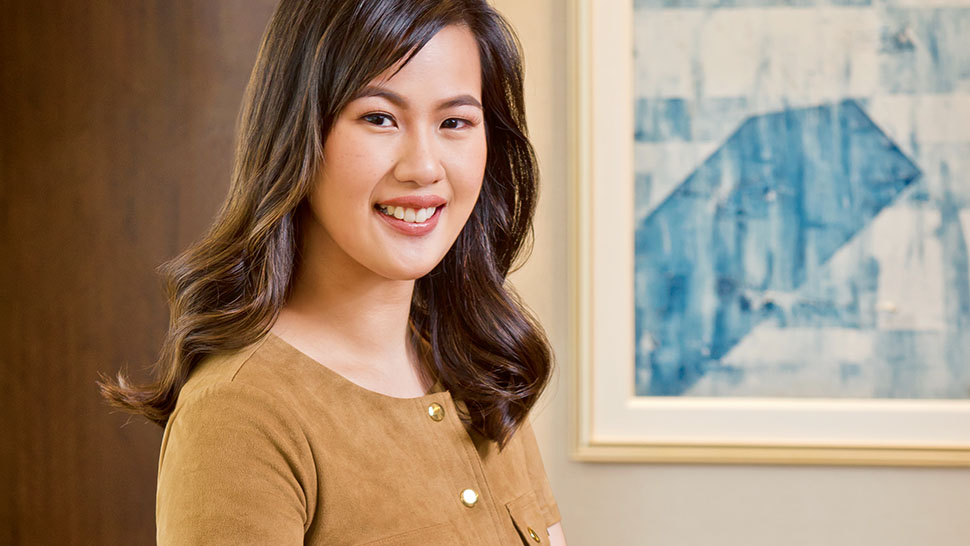 Watches Can Be Fashion Statements, Says This Marketing Executive 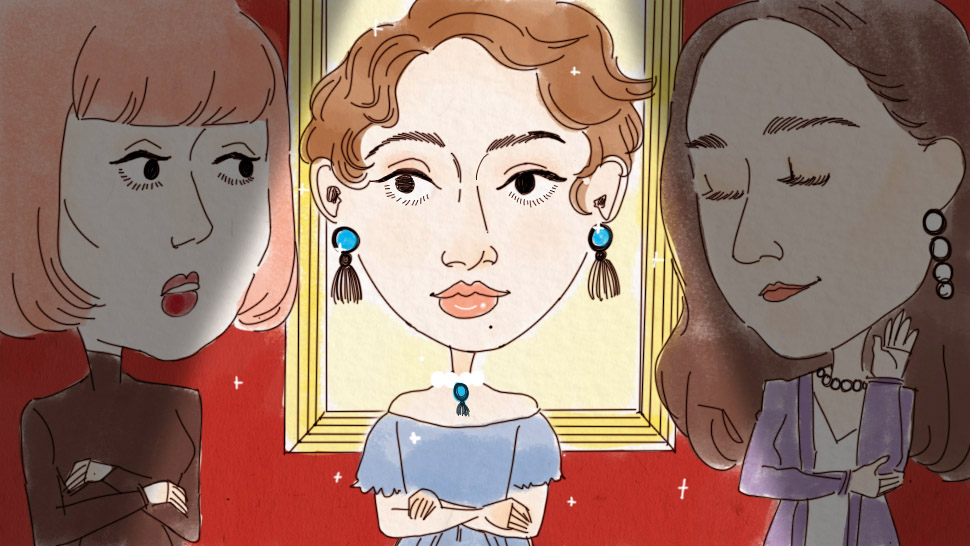 Fake It Till You Make It? Why People Act Like They're Truly Rich (When They're Really Poor)
All Photos
Comments
View As List