Bench and CCP reunite for the second edition of Terno Con to further its objective of preserving the authenticity of one of the country’s most distinctive ensembles. 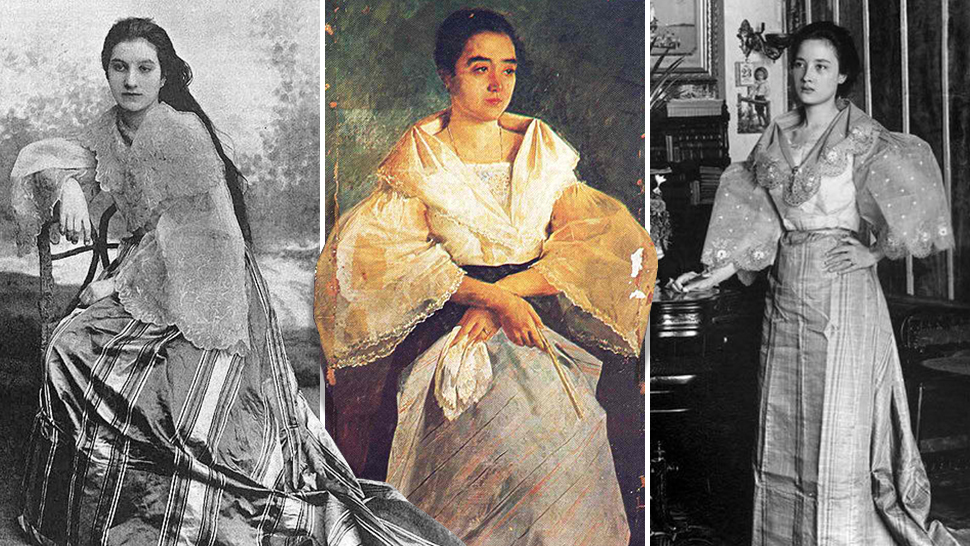 Filipiniana attire isn’t worn on a daily basis. If it were the norm, the term wouldn't exist at all. We usually reserve our Filipiniana attires, such as the terno, for formal events. Thus, the beautiful ensemble of what is usually made with piña and jusi is locked up in a closet for most of the year; however, we have seen a renaissance of the terno via modern interpretations that a handful of people have been adopting as casual wear. Although it is commendable for young designers to reimagine the Filipiniana as we know it, fashion industry masters point out that some vital elements have been lost in translation. Thus, the ‘modern terno’ loses its authenticity.

This is what Bench and the Cultural Center of the Philippines aim to address in the second edition of the Terno Con, a terno making convention and contest that launched in 2018. “The 2020 edition aims to encourage the use of the terno as a popular form of dress, and to inspire and motivate emerging designers to create designs which are grounded in its history while using a contemporary style of approach at the same time,” said Margie Moran, CCP’s Chairperson.

The 2020 competition doesn't officially showcase until January but it has already geared up. Earlier this year, 90 of the fabulous terno iterations from Terno Con 2018 was exhibited in SM Mall of Asia and SM Clark. There was also the public symposium held last May 28, which was attended by the finalists and the contest's four mentors. These four sartorial masters are Inno Sotto, who is reprising his role as chief mentor, Philip Rodriguez of Cebu City, Ivarluski Aseron of Metro Manila, and Lesley Mobo from Aklan.

These mentors have been working closely with the finalists, who had undergone a scrupulous process of selection, in creating terno designs that are modern yet true to traditional form—an oxymoron that is essentially the challenge for designers today.

T&C got to speak with two of the talented finalists: Gavin Ruffy from Las Piñas, and Toping Zamora from Davao. Each finalist is tasked to create three terno designs that will be showcased on the final competition day at the CCP Theater. For these two designers, the task is no easy feat. But under the tutelage of their mentors, they are able to slowly learn the art of making an authentic—yet modern—terno.

For Ruffy and Zamora, the inaugural convention and constant consultations with their respective mentors have been putting their designs into a better perspective, resulting in a lot of revisions. “To be honest, I haven't done anything I would consider as Filipiniana aside from that one project in college,” Ruffy shared. On the other hand, Zamora noted that he only occasionally designs bespoke ternos because he mainly focuses on his Mindanaoan works.

When asked what the hardest part of creating a terno is, the two Filipino creatives mention the butterfly sleeve—the most distinct part of the attire. “Pinning, pleating, a lot of hand-stitching...it can’t be done with a machine. Eighty percent is hand-stitched,” Zamora enthused.

Despite the difficulties of creating a terno, these young designers have come to realize the value of producing it. “It’s what sets us apart from other [cultures]. It will define the Filipino look. It's important to have something unique for the Filipino look to make it distinct. When you think of the Japanese, you have the kimono,” Ruffy said. “We should really promote our national dress as designers because, I think, the sleeve itself is really what separates us. It’s the unique main ingredient of our national dress. We’re the only ones who really do that,” Zamora shared.

Given the challenge of “modern meets traditional” and their newly acquired knowledge, how has their design approach been? “One thing we should always remember when we make a terno is not to tweak it that much, like, [it has to be] the authentic Filipino sleeve,” Ruffy mentioned. “Actually, our chief mentor (Inno Sotto) wants it the original size. He doesn’t want [what] he calls ‘espresso sleeves,’ or small sleeves. For him, it’s the one thing that we should retain,” Zamora agreed. He further mentioned that one could also tweak the fabrication yet remain true to the butterfly sleeve’s traditional size.

The back-and-forth learning process between mentor and student has proven to effectively guide the finalists in mastering the art of the modern terno, and this sense of partnership is what Ben Chan, founder of Bench, wants to continuously promote: “Community reinforces identity. When we say ‘love local,’ it means we love ourselves, we love our identity and who we are. That's culture.  I think it is important that this sense of community is upheld at Terno Con. It may be a competition but if you look deeper it is a cooperation. We are all here to learn from and each other.”

The terno still has a long way to go before it can be established as a popular form of dress, let alone one that is for everyday use, but given the talented minds of today’s fashion industry—especially their 'love for local'—what is now hope can definitely turn into a reality in the near future.

The final competition day of Terno Con 2020 will take place on January 26, 2020, at the CCP Theater. Dolls by Cholo Ayuyao will be showcased, and the Philippine Philharmonic Orchestra is also set to perform. Learn more about Terno Con on CCP’s official website or follow the event on Instagram (@ternocon_2018). 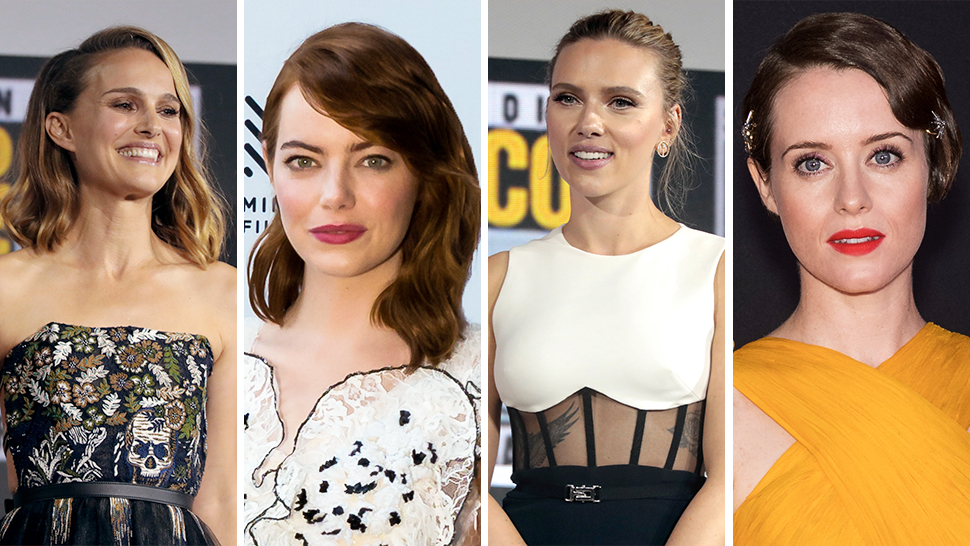 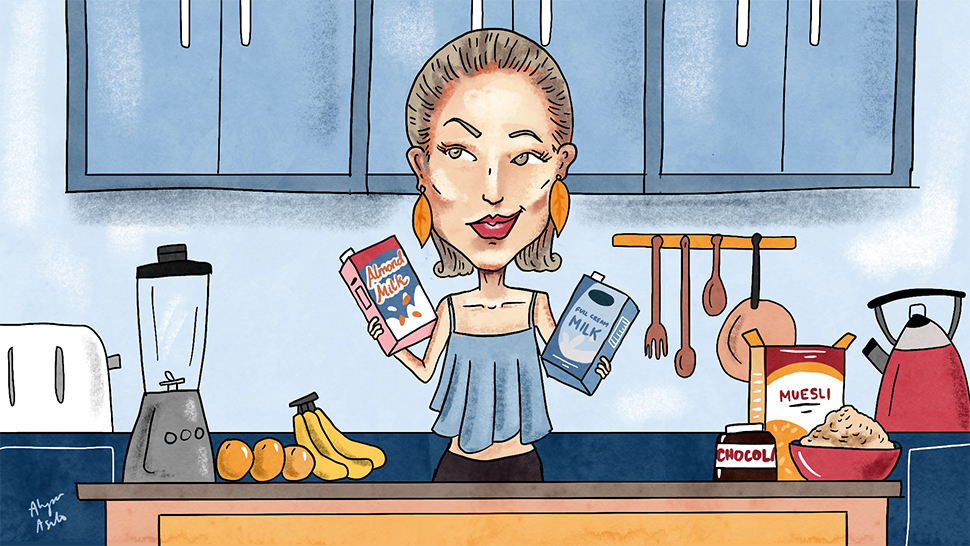