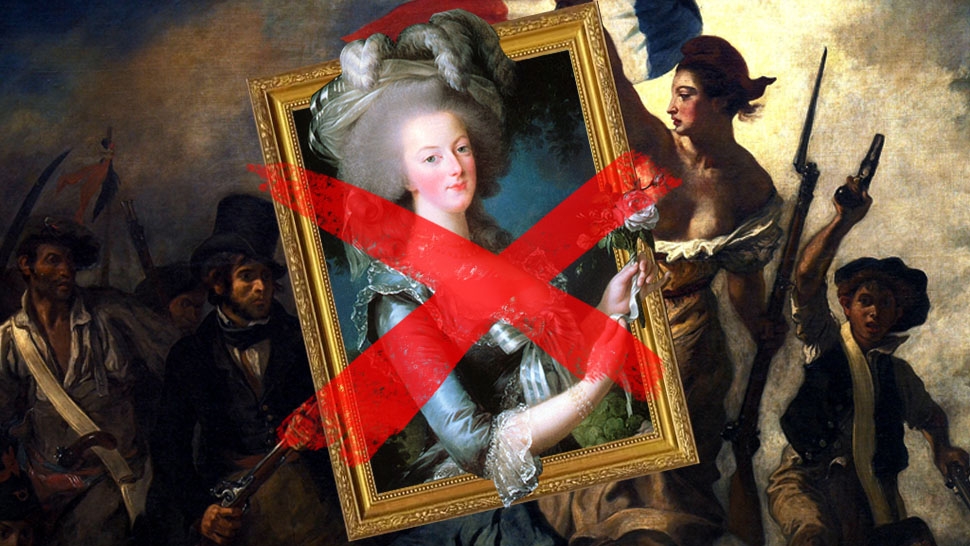 Marie Antoinette is perhaps the most famous queen in French history, known for her extravagant lifestyle and even more enviable wardrobe. But despite being and compassionate, she was loathed by French people of all social classes. Here are some reasons why, according to historical records.

She was a foreigner. 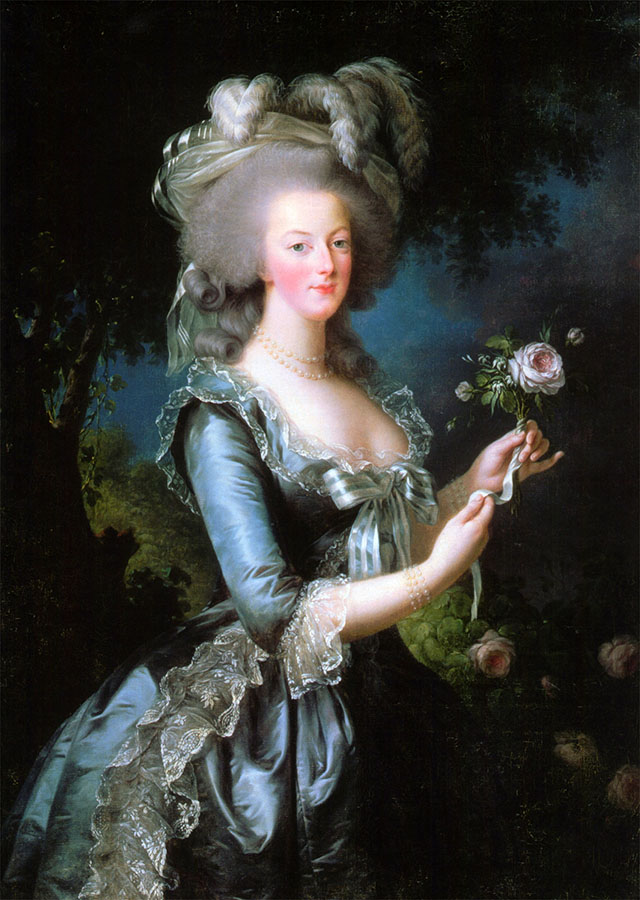 Marie Antoinette was born in Vienna, Austria at a time of instability for European monarchies. She was never fully embraced by the French despite being married to King Louis XVI. They thought she was a spy and a whore, and even referred to her as l'Autrichienne ("the Austrian"), with emphasis on , which means "bitch."

She did not immediately have children. 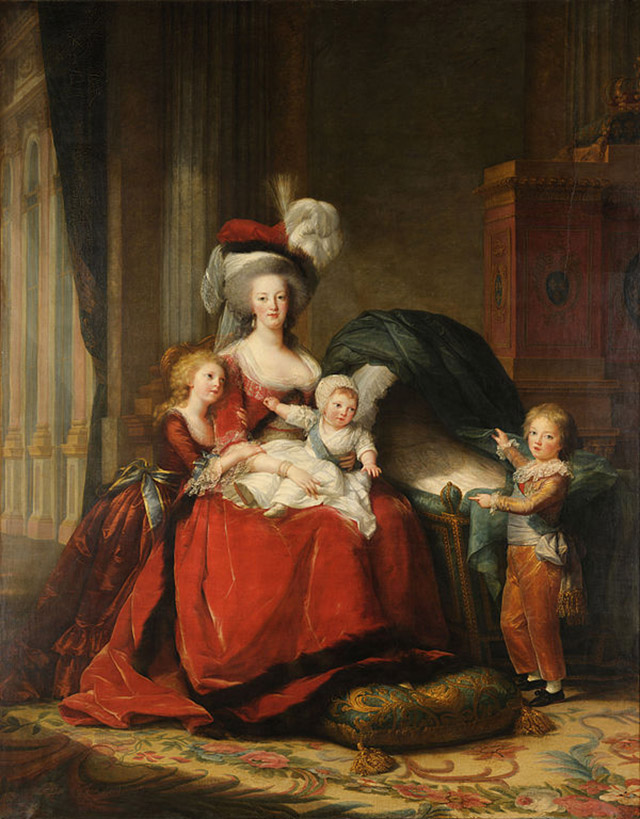 As queen, Marie Antoinette was expected to produce an heir. She, however, was unable to bear a child for the first seven years because of Louis’s phimosis, a condition that causes pain during sex. Prior to the diagnosis, Marie Antoinette’s older brother, Joseph II of Austria, paid the couple a visit to remind the king of his obligations. 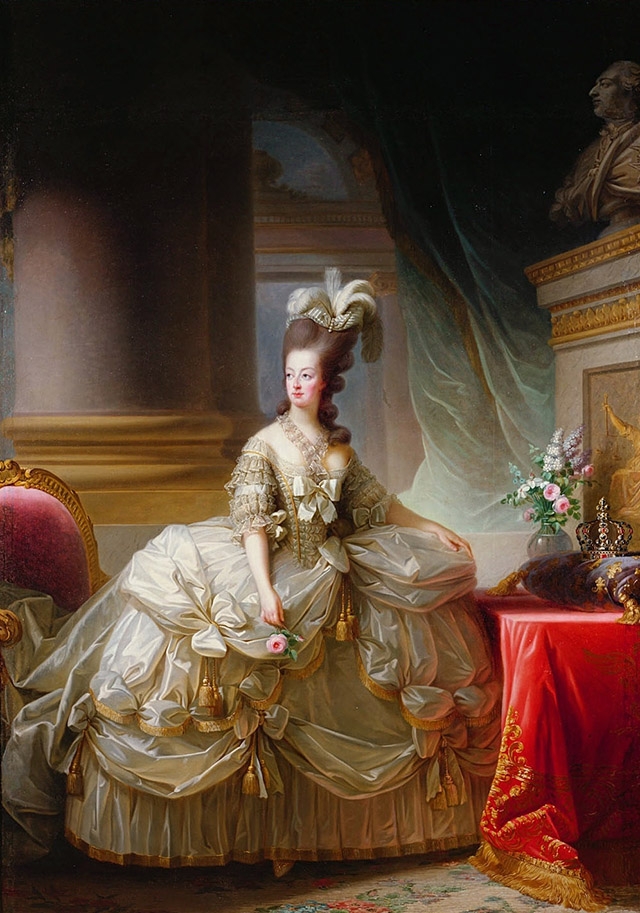 The French expected her to be a "pious and obscure wallflower," similar to the wives of King Louis XIV and King Louis XV. Marie Antoinette, however, was anything but—she refused to engage in traditions she deemed silly and modeled her style and behavior after royal mistresses.

She flashed her wealth at a time when the poor had to pay hefty taxes. 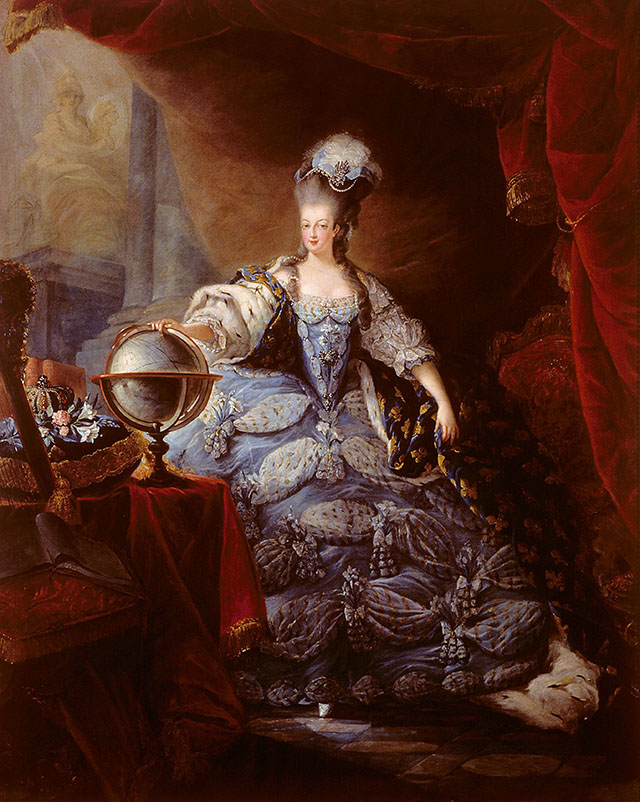 Marie Antoinette had extravagant tastes, and this was evident through her purchase of a pair of diamond bracelets that cost as much as a mansion, her inclination toward giant bouffant hairdos, and her order to build a model farm where she and her ladies-in-waiting could dress up and pretend to be milkmaids and shepherdesses. At the same time, the poor had to pay high taxes while the rich (the church and the nobility) did not. It added insult to injury that the queen’s wardrobe (funded by public taxes) was open for display.

The people thought that she did not care about the poor. 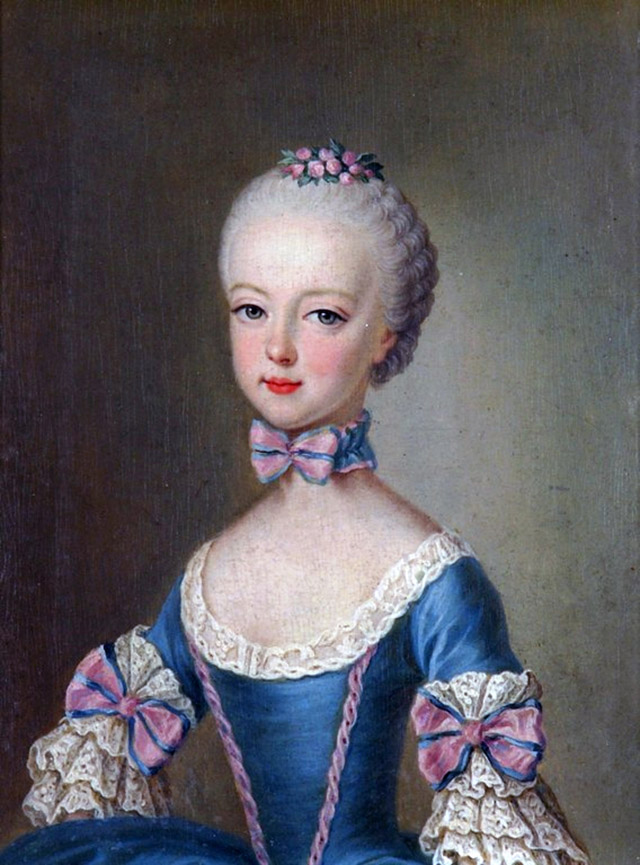 Contrary to popular belief, Marie Antoinette most likely did not say "let them eat cake" as a response to starving peasants who could not afford bread. The infamous phrase first appeared in the philosopher Jean-Jacques Rousseau’s Confessions, which he wrote in around when Marie Antoinette was only 11.

About The Author
Paulina Paras
View Other Articles From Paulina
Get The Latest Updates From Esquire!
Subscribe to our newsletter!
Latest Feed
Load More Articles
Esquire Money 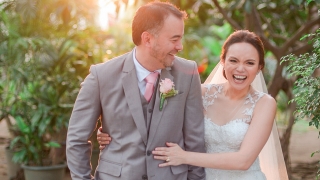 Pretty And Pink: An Elegant Church Wedding in the City 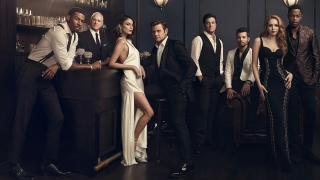