Meet the youngest female leader in the world. 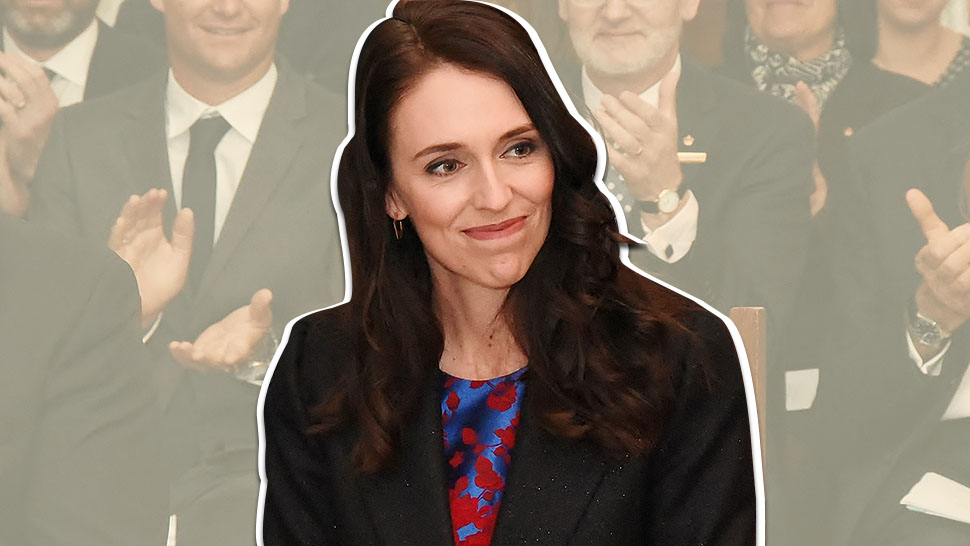 Since taking office last year, New Zealand’s Prime Minister Jacinda Ardern has brought about new changes and ideas. Thanks to a recent viral Facebook post, the whole world is talking about her.

Here are some interesting facts about the Prime Minister.

SHE'S THE YOUNGEST FEMALE LEADER IN THE WORLD.

The 37-year-old took office as the 40th Prime Minister of New Zealand on October 26, 2017, and holds the roles of Minister for National Security and Intelligence, Minister for Arts, Culture and Heritage, and Minister for Child Poverty Reduction.

Chancellor of Austria, 31-year-old Sebastian Kurz is currently the youngest head of government.

AND ONLY THE SECOND TO GIVE BIRTH WHILE IN OFFICE.

Previously, Pakistan Prime Minister Benazir Bhutto was the only woman to give birth while in office in 1990.

HER PARTNER, CLARKE GAYFORD, WILL BECOME A FULL-TIME STAY-AT-HOME FATHER.

Gayford, a radio and television broadcaster, will take care of Neve while Ardern resumes work as PM. "It was pretty obvious that it was what I was gonna have to do, and I don't feel particularly special about doing that because I do know that there are a lot of dads out there who have been doing this for years and years," he tells Radio New Zealand.

SHE DESCRIBES HERSELF AS "PROGRESSIVE" AND A "SOCIAL DEMOCRAT."

...as well as a Republican and a feminist. In the past, she's shared her support for the legalization of cannabis, same-sex marriage, and decriminalizing abortion.

SHE WAS RAISED AS A MORMON, BUT SHE LEFT THE RELIGION IN 2006.

Ardern left The Church of Jesus Christ of Latter-day Saints after their teachings conflicted with her beliefs, particularly LGBTQ rights. She proclaimed agnosticism in 2017, but said she respected other people's beliefs:

"I have a real respect for people who have religion as a foundation in their lives," she said. "And I respect people who don't."

SHE HAS BEEN A STRONG ADVOCATE FOR CHILDREN AND WOMEN.

Ardern increased paid parental leave while on maternity leave herself. She has also spoken about closing the gender pay gap and reducing the numbers of children living in poverty.

As a DJ, she's played at weddings, university gigs, and even a 45-minute set at Auckland's Laneway Festival in 2014. Her sets reportedly feature alternative rock, hip-hop, pop, and indie music including Spice Girls, Snoop Dogg, and Sid Vicious. 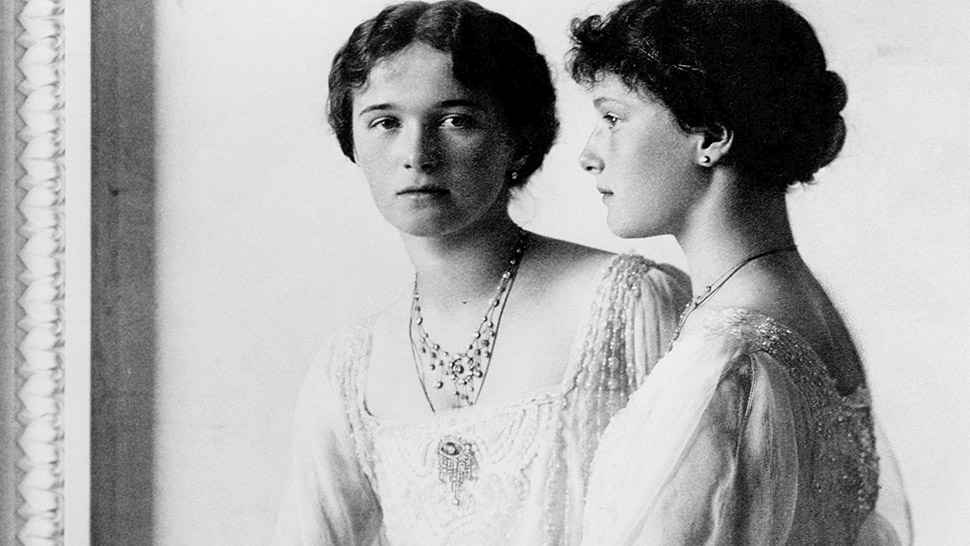 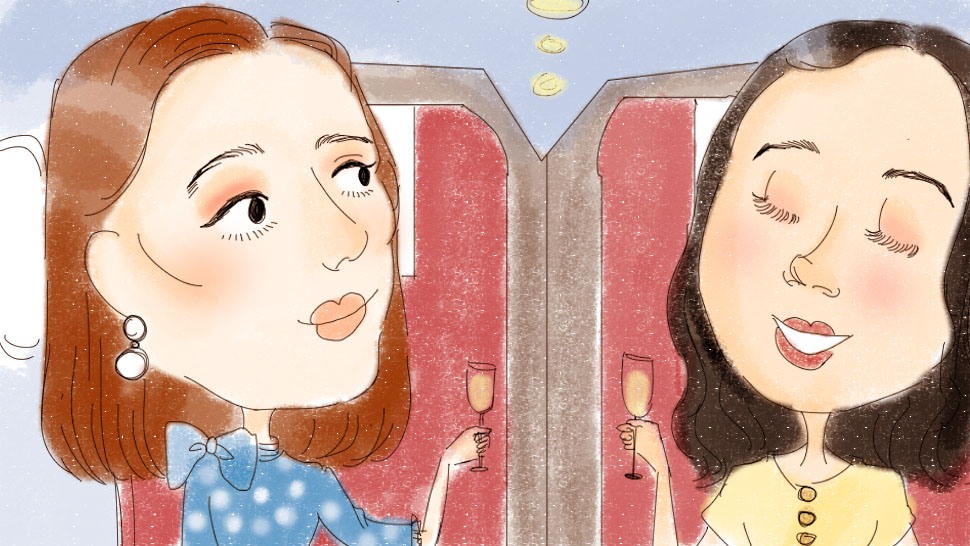 Don't Say Everything Out Loud, Says the Truly Rich Lady
All Photos
Comments
View As List