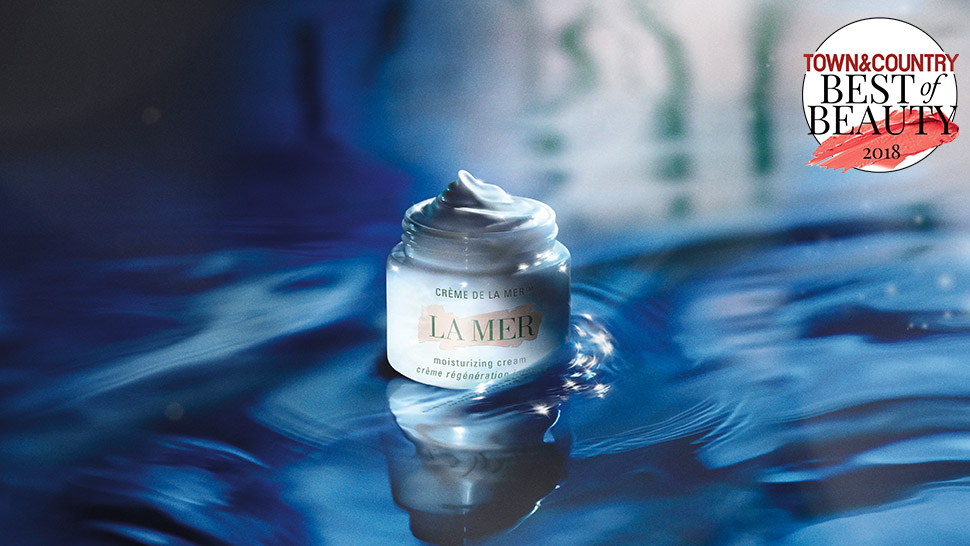 The La Mer brand has become synonymous with its hero product: Crème de la Mer, a potent cream with an ability to create a youthful glow.

While many women recognize the brand for its miracle elixir, the story of its origin is of equal interest. The brand’s history dates back all the way to the 1950s when aerospace physicist Dr. Max Huber was involved in a severe accident while conducting one of his laboratory experiments. This accident led to extreme burns on his face that neither medicine nor science could heal. As a result, he embarked on a mission to find a way to clear his skin of the unsightly marks.

Huber spent the next 12 years testing a variety of kelp called Macrocystis , found in the ocean near his residence in California. Huber used the process of fermentation to unlock the pure ingredients within the kelp and after over 6,000 experiments, his dedication paid off. He created the nutrient-rich Miracle Broth that aided in the transformation of his skin and later served as the key ingredient in most La Mer products. 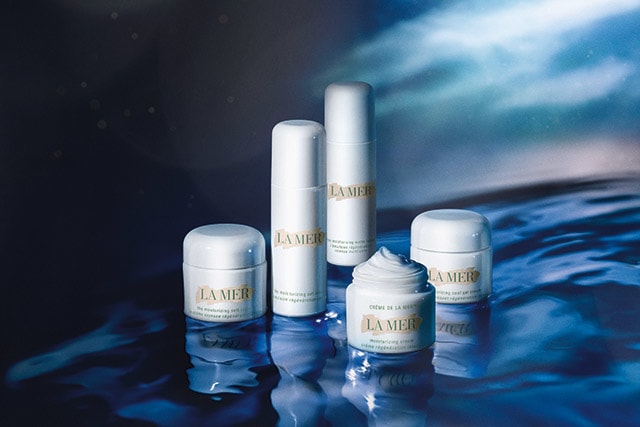 After Huber created the elixir that restored his skin to its previous health, he began to sell the cream in 1965. He truly believed in his own product, even going to the extent of eating the cream by mixing it with applesauce. 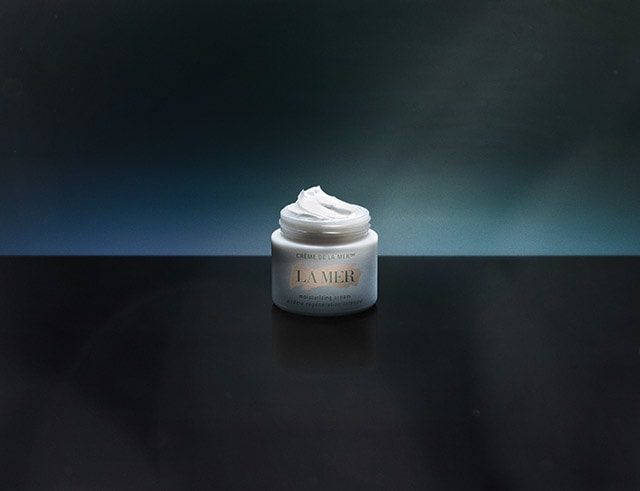 The charismatic Huber shared his miracle story with everyone around him. After meeting Huber, many believed he had found the fountain of youth, since it was said he had the skin of a 12-year-old.

By the time Huber died in 1991, the cream that would serve as his greatest legacy already being distributed in department stores. 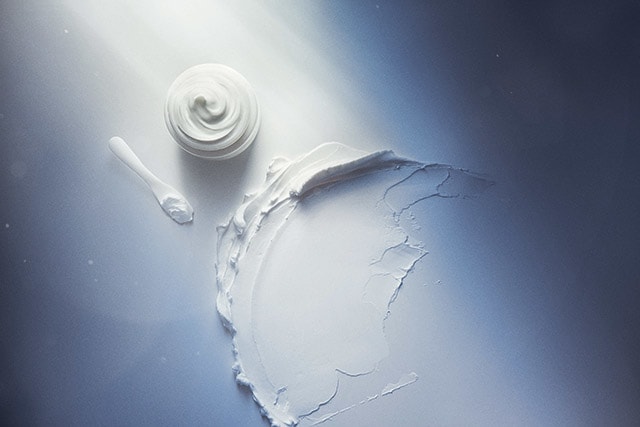 Before her father passed away, Huber’s daughter, Marley, had been taught the heavily guarded recipe of La Mer's miracle broth. In 1995, Marley decided to sell the company to Estée Lauder, who had been wanting to buy it for years, even while Huber was still alive.

The process of creating the miracle cream was a tedious one. Each batch of kelp was fermented for three months while a soundtrack of the previous fermentation was played to it. On top of that, the kelp was exposed to pulsating light. The light and sound method that Huber had used to ferment his kelp sounded extreme to the scientists at the Lauder labs, and they decided to remove those steps. 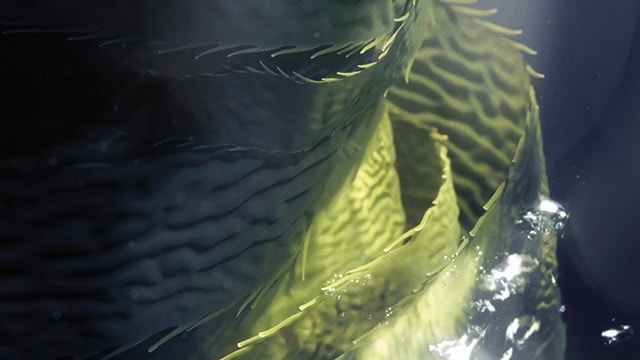 In the Lauder labs, however, the process could not be replicated the way Huber had done it. After over two years of attempting to recreate the process, they found that the sound and light energy was crucial to the growth of the kelp and when used, created identical batches to Huber’s. After this discovery, they followed Huber's recipe to a T.

As the brand expande, scientists continue to be inspired by Huber’s visionary works, and as a result, new products continue to be created. Experiments and tests are continuously conducted on the original formula. For example, the expansion of the cream was ordered to cater to different skin types, and now, Crème de la Mer is offered in six different textures. 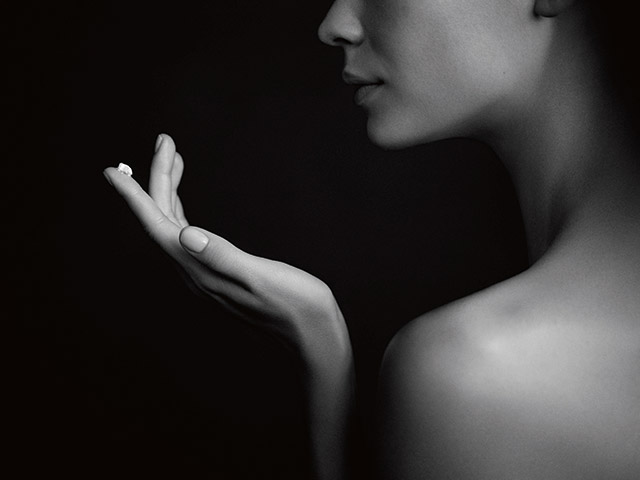 When Crème de la Mer was born, Huber hadn't been interested in earning money, he was invested in the idea of having beautiful, youthful, and firm skin. The miracle of his broth lives on till today. 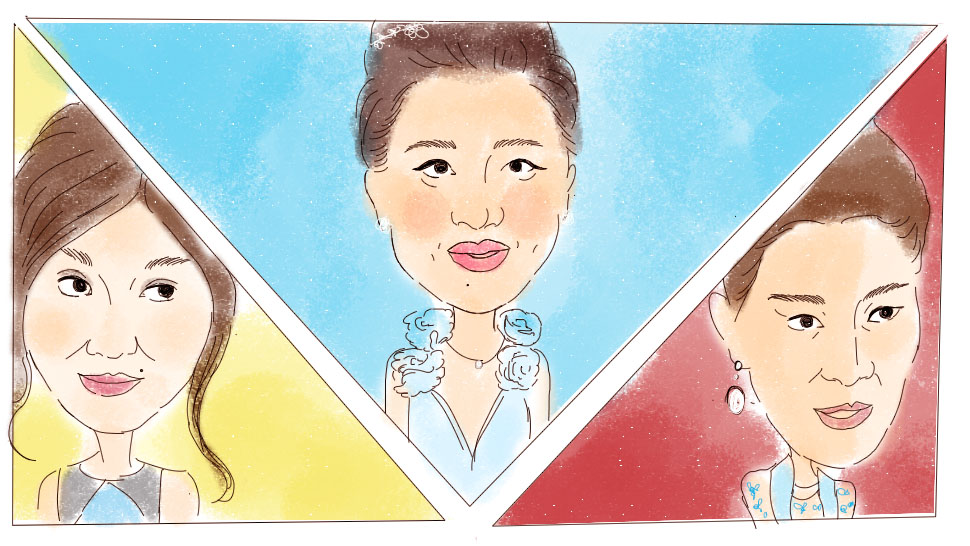 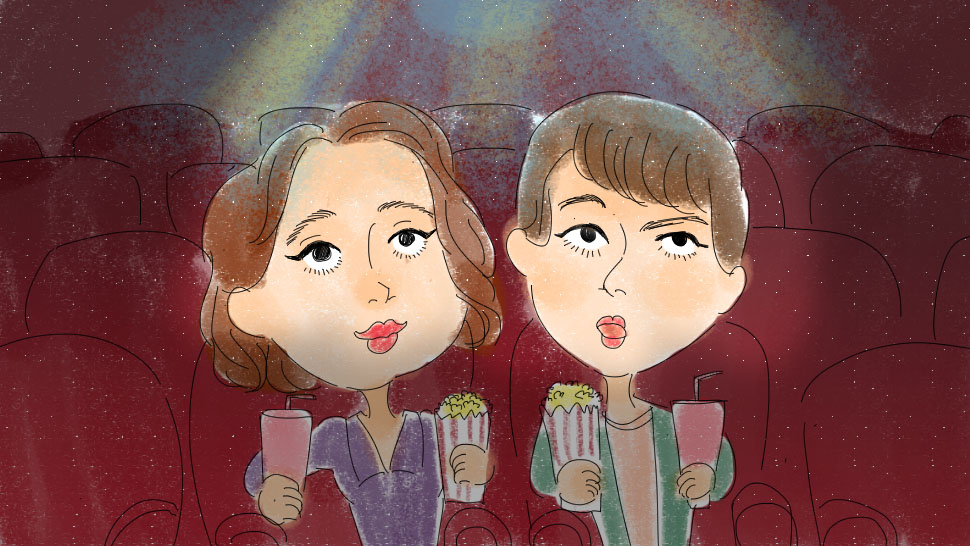 Cinema Etiquette: The Truly Rich Lady Reminds Us of What We Should Already Know
All Photos
Comments
View As List