10 of the Most Iconic Louis Vuitton Products

In 1854, a malletier by the name of Louis Vuitton opened a store that sold trunks on Rue Neuve des Capucines in Paris, France. Four years later, Vuitton introduced flat-topped trunks which could be stacked during voyages. This innovation was what cemented the Louis Vuitton brand to become one of the most iconic luxury fashion brands today.

Through the years, the French luxury fashion house has produced numerous bags in different shapes and styles, most of which hark to the early days of the brand. Below, we’ve listed down its most iconic designs along with new classics.

The spirit of travel is one that's ingrained in the DNA of Louis Vuitton since it was the bespoke steamer trunk that put the brand on the map. The very first trunks that Louis Vuitton sold had his signature Trianon canvas, a simple gray pattern that was lightweight and airtight. When his trunks became popular, other manufacturers copied Vuitton’s flat-topped gray trunks and counterfeiting became an issue. To counter this, a checkboard print now called the Damier canvas was created but even so several imitated the trademarked design. This would then lead the brand to produce the famed monogram that features Louis Vuitton’s initials and iconic floral patterns which would appear on their trunks for years to come.

In 1930, Louis Vuitton revolutionized luggage by introducing the Keepall, a travel bag with the brand’s iconic monogram and leather accents. The Keepall has become the modern traveler’s go-to carryall, thanks to its lightweight design and versatility. It’s available in four sizes: The 45, 50, 55, and 60, which is the largest. Through the years, the Keepall has been done in a wide array of colors and prints. The most notable ones include Murakami’s Cerise, Multicolor, and Monogramouflage as well as in textured leather, patent leather, down to Virgil Abloh’s PVC take.

One of the first iconic handbags the maison made was the Alma which was inspired by a dome-shaped luggage piece. Created by Gaston-Louis Vuitton, the Alma was named after a road bridge in Paris, the Pont de l'Alma. According to legend, the handbag was produced when Coco Chanel herself special ordered the design in a smaller size to carry daily. Years later, the design was put into regular production and since then it has become one of the brand’s most recognizable designs. The Alma is currently made in three sizes: The BB, PM, MM.

The bucket bag is one of the most widely produced styles today, but did you know it was Louis Vuitton who made the world’s first iteration? The Noé was originally conceptualized to hold five bottles of Champagne. Though it later became more popular as a handbag, the largest Noé that Louis Vuitton offers today can still fulfill its original purpose. In recent years, a spin-off of the design was introduced as the NeoNoé which can be carried two ways with a top handle and a shoulder strap.

It is said that the Speedy’s story started when Audrey Hepburn made a special order at Louis Vuitton. The year was 1965, and Hepburn asked the brand to make her favorite travel bag to a day bag she could carry daily. The Speedy was later produced as a regular piece. The rest, as they say, is history. Season after season, the Speedy has been routinely reenvisioned. It has appeared in all sizes, shapes, and colors but the original design reigns supreme for its classic and timeless appeal.

When the Neverfull was launched in 2007, little did the brand know that the design would go on to be one of its most successful bags. Designed with the spirit of travel in mind, the interior of the Neverfull is an ode to the inside of the maison’s trunks. What makes the tote special is the fact that it’s reversible, completely lightweight, and pliable. It comes in three sizes namely PM, MM, and GM, and is made in the house’s classic canvas prints and epi leather as well as limited edition styles.

The Capucines is an open design which features a top handle and a detachable shoulder strap. It takes its name from Rue des Capucines in Paris where Louis Vuitton first opened his store in 1854. What makes the handbag is its classic silhouette and the many refined details it holds. Released in 2013, the design is available in three sizes: BB, MM, and GM.

Louis Vuitton’s City Steamer is directly inspired by another icon: The Steamer bag. The original design was introduced in 1901 in simple canvas and leather to be hung on the back of a cabin door or carried on deck. Today, it’s been reimagined as a women’s day bag with the City Steamer. It features a detachable strap, clochette, and luggage tag to make it a statement-making everyday bag.

When Nicolas Ghesquiere took the helm at Louis Vuitton, the Petite Malle was the first bag he introduced. The Petite Malle takes inspiration from Louis Vuitton’s storied history of manufacturing trunks. It features the signature S-lock clasp, leather trim, and gold details as well as the quilted interior that’s seen in all of the maison’s trunks. One of the bag’s key details are the three crosses that can be found the lower right corner. These were taken from the archives adapted from trunks which were created between 1911 and 1929 for a wealthy banker and photographer named Albert Kahn.

The Louis Vuitton Twist is the house’s answer to a flap bag. It features a mix of new and old through the ‘LV’ clasp, taken from the archives, and the chain which is Ghesquiere’s touch. Unlike other small-sized bags, the Twist provides extra space thanks to its wave designed bottom. Not to mention, the convertible chain handle allows the bag to be worn both crossbody or from the shoulder. 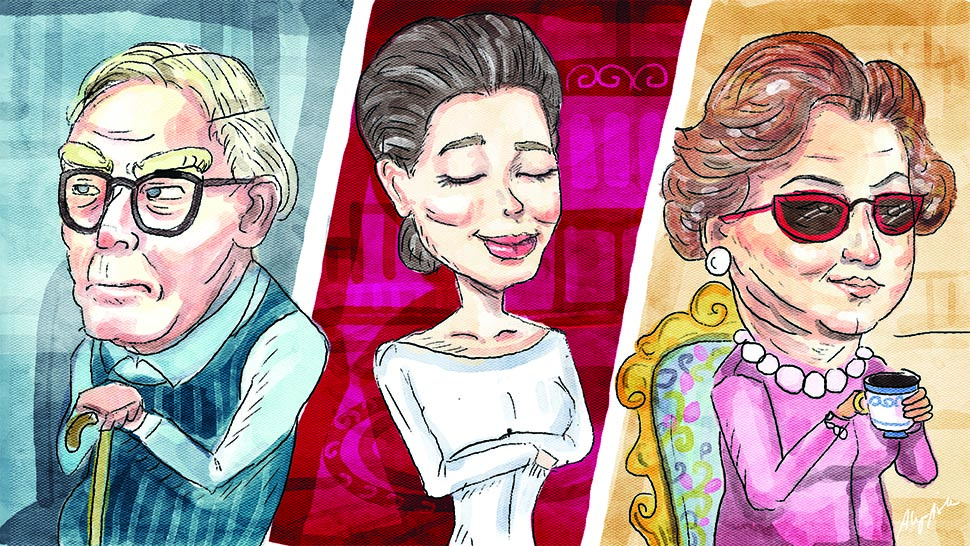 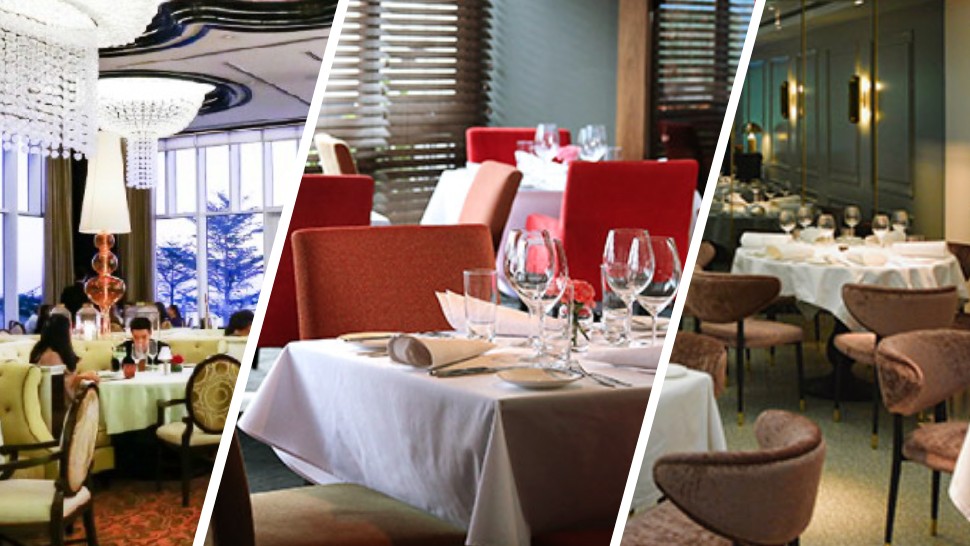