No Children Allowed: A Guide To When You Shouldn't Bring Your Kids

Once children get their motor revving, they can turn into baby tornadoes whose only mission is to upend grownup experiences. 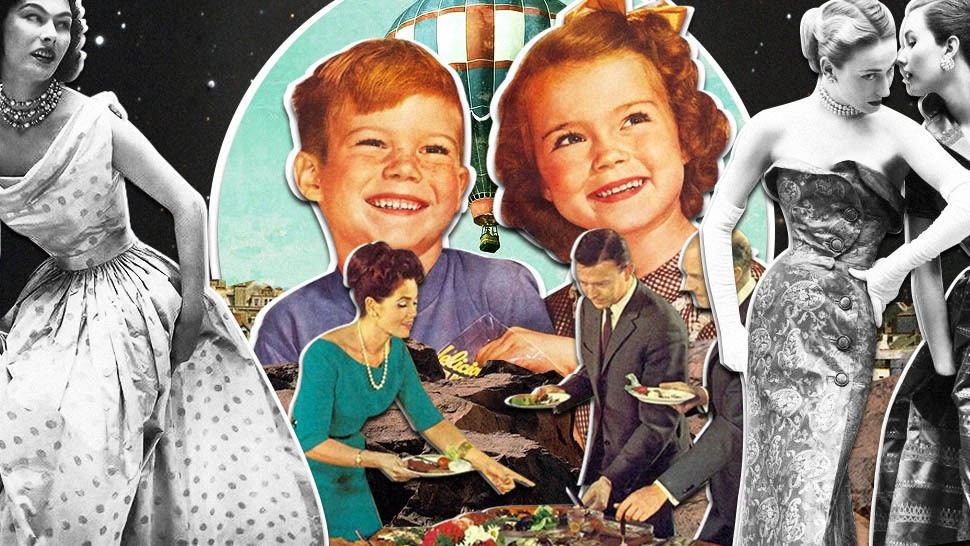 Let’s wade into tricky territory: Should there be places where kids are not allowed? Your little munchkins are so cute right now… because they are asleep. But once they get their motors revving, they can turn into baby tornadoes whose only mission is to upend grownup experiences. It is terrible! Let us count the ways.

At a fine dining establishment

“Can you replace a moment?” asks a Truly Rich Lady, who’d rather not be named for fear of retaliation from the mommy brigade. This secret confidante says her dream life was ruined by a tiny tot, who interrupted a sought-after proposal from Loaded Trustafarian.

The wild child from the next table decided it was the perfect time to hide under their table during the climax of their when LT was about to pop the question. It all went downhill from there. Now, she has turned into that woman she used to abhor: “I’ve become a grumpy bat who makes hissing sounds at the sight of because I’m still single and childless at 36-ish!”

High Ranking Drone says the kids have gone wild at her child-friendly office! “I was drafting an e-mail to my client Bobby and, because of a distraction—this snot-faced creature ran headfirst into an antique bookshelf—I typed ‘Dear Booby’ and sent it! Minutes later, I got an all-caps message from my CEO with the headline: ‘APOLOGIZE TO BOOBY NOW!’ I am okay with children in the office, but please, Mom From Accounting, control your spawn.”

I know this is only wishful because it is the right of everyone, even little people, to experience the wonders of air travel, especially first class. But for the love of God can they please stay in their ? And not run up and down the aisles? Or flit from first class cubicle to cubicle? And not throw bits of just warmed almonds and walnuts into my hair?

It is an unspoken agreement that museums and other places of arts and culture are the of The Old People. And you know how they can be. Everything has to be exactly as they want it. “All these strollers parked here and there are ruining my weekend ritual of meandering among art! Bah!” shares Serious Retiree in an e-mail. “I really do not think very young children will enjoy viewing artworks such as Klimt’s ‘The Kiss.’ They find walls more interesting. I know because I saw one licking the post.”

I don’t understand why you would bring a toddler to a place where heavy plates are routinely lifted up and thrown down. Please explain. Please also explain why you must wear makeup at the gym.

I’ve been to a few weddings where children below 12 were barred from attending the ceremony. It was all done very tastefully and in advance through the invitation, but as you can imagine, there were grumblings. “We wanted our wedding to be a solemn adult-only affair,” says Decisive Bride. “A guest called me up in distress, asking if she could really not bring Lenny Jr. to the wedding. Of course she could not, I told her, and I was dead serious. And so she and some others chose not to go.”

I don’t think it was a loss for the couple, who, in my opinion, executed one of the most blissful weddings I’ve ever attended. It was such a thrill to be among well-behaved adults—except for one guest who acted like a kid once the open bar was announced.

The only time it is acceptable to bring children of any age into a movie is when the film is about emojis or little ponies. Beyond that, even if you are sure that your six-year-old princeling understands the rules, it is almost certain that he will start making noise 30 minutes into, say, Victoria and Abdul. And that is a because movie watching should be an immersive experience free from any distraction.

Do I sound too harsh? Listen, I welcome all kinds of people, including children, but my tolerance meets its end when they become tantrum monsters.

I asked the opinion of Feisty Mom of Four about this, and she, with a lifted left eyebrow, replied: “Well, what do you want me to do? Lock my kid indoors until her 13th birthday? Shame on you and your intolerance, Maria Martina Consuelo ‘Si-si’ Lee Coo.”

That’s not my real name! I could sense her red-hot anger blinding her mental faculties, so I remained quiet. I did not bring up her obnoxious three year old, who insisted on watching Peppa Pig videos on my mobile phone—and then dropped the poor device on the marble floor afterward.

Nor did I bring up that good manners are learned at home, and a willful child may be a reflection of inattention or too much attention, i.e. a spoiled child. If my Truly Rich Mother had her way, parents would still be spanking bottoms today. (Mom, you can't say that in public, by the way!)

Is it the times? Back when my siblings and I were young, my parents drilled it into our heads that very good is expected always and everywhere, especially when we step out of our front door. Nowadays, kids seem to be allowed to do whatever they want and their parents, whom I can understand dead-tired, just sit and watch them as if it what they're doing is the most normal thing in the world.

I’m going to be brave and make it clear that I have chosen not to have children (at least not yet), and that those unruly scenes of children having food fights or turning any place into a playground are not in my future plans.

If you want other people to be more understanding of your children, please make an effort to understand those who don't have children by choice, and why. Tolerance goes both ways. 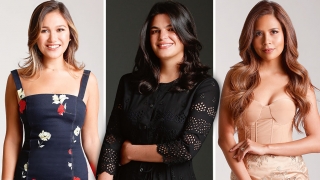 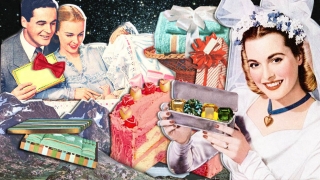 The Truly Rich Lady On Freebies, Loot Bags, and X-Deals
All Photos
Comments
View As List