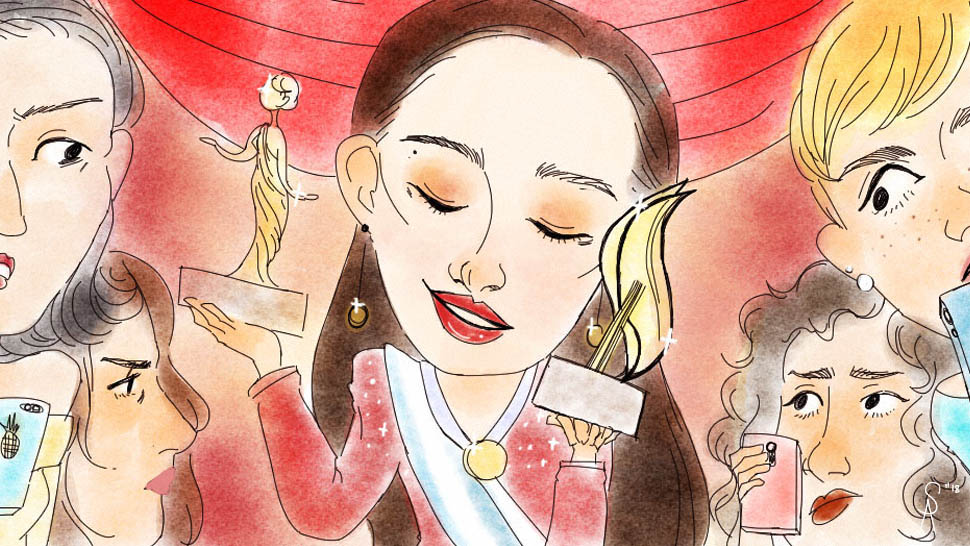 Do you want to ask our resident TRL a question? E-mail C.C. Coo at [email protected].

Awards season is upon us, and just like all you, culture vultures, I am both thrilled and already bored!

The Globes! The unfortunately acronym-ed SAGs! All the horrible dresses at The Grammys! The forgotten BAFTAs (what’s that?). And the climax, the Academy Awards, which is not really a climax because we’ve pretty much figured out who will take the cake based on the 100 award ceremonies that came before it.

I think that awards (and their ceremonies) are much like the curried pumpkin soup at Zetta’s (not a fancy restaurant, but just my aunt Zetta, which is short for Zenayda—don’t ask!): exciting at first but quickly loses its steam and turns flat.

Aunt Zetta has never been a great cook, but we always come for her stories. Like that tale about how she was named one of the seven Most Distinguished Ladies of Manila. You can’t really see it today, but old Z was once a stunner: doe eyes, long legs, long neck, thick hair, the whole package.

“Tell us, Tita Z. Tell us more about your time as beautiful person!” I would ask her again and again, searching her face for that beauty and then scratching my head because I could not find it. (Time has been unkind. She is why I put on sunscreen religiously.)

“Oh, I think they, the Old Ones, were bored out of their minds, so they devised this diversion, these awards. Come to think of it: The only girls who were were our friends and . We were seven.”

“And nothing? It wasn’t all that, Si-si. My dress was heavy and scratchy, but I did wear a tiara.”

“It was made of plastic.”

(Now comes the point where I ask you not to angry e-mail me please: “That Si-si Ku! Who does she think she is? And who the hell is she? I bet she’s some lonely old fat person with nothing to do but roll around her pile of money and pass judgment!” And to that I say: Yes, no, no, yes, yes.)

Anyway: There are fine and credible bodies that ensure these awards mean something: to talent, newness, unmatched creativity, a strong and brave voice, and all that jazz. I tip my hat to these people for putting the spotlight on excellence and giving us slackers something to look up to.

But there are also award makers that are just out there to themselves by others with an named after them. Example: The Trina Treung Awards for Outstanding Excellence In Gardening Materials. I hate to break it to you but Trina Treung would not know a shovel from a hoe if it hit her on her blue-haired head.

And for us, who, even if we know it that the is a farce, still gather at Trina Lotus Ball (for the benefit of under-served city gardeners), let me pose these questions: Aren't we there only for the food?

And the bubbly? And what they call swag? Because Trina Treung certainly used her almighty clout to strongly suggest to various companies that they should donate this thing or that to her cause of lotus gardening. Many complied, and we were stuffed, tipsy, and sent off with goodies. I love my bladeless hair dryer contraption.

I, Si-si Coo, would be the first to admit that I was there only because I wanted to break-in my new (old) pink Schiaparelli evening gown with a sumptuous black ruffle overlay, which I paired with ropes of black pearls from the Coo vault. I don’t remember who was honored—it was probably the same seven faces, but just called in order—but I do remember that my ensemble was a smash.

Or was it? Memories of the night before are clouded in a haze. That means I had a wonderful time. I am writing this on a Monday, and I think I will just take it easy and just organize my gift wrapper closet today. Another award show is on the telly. They are talking about hair and telling the same jokes. It’s very nice as background noise. 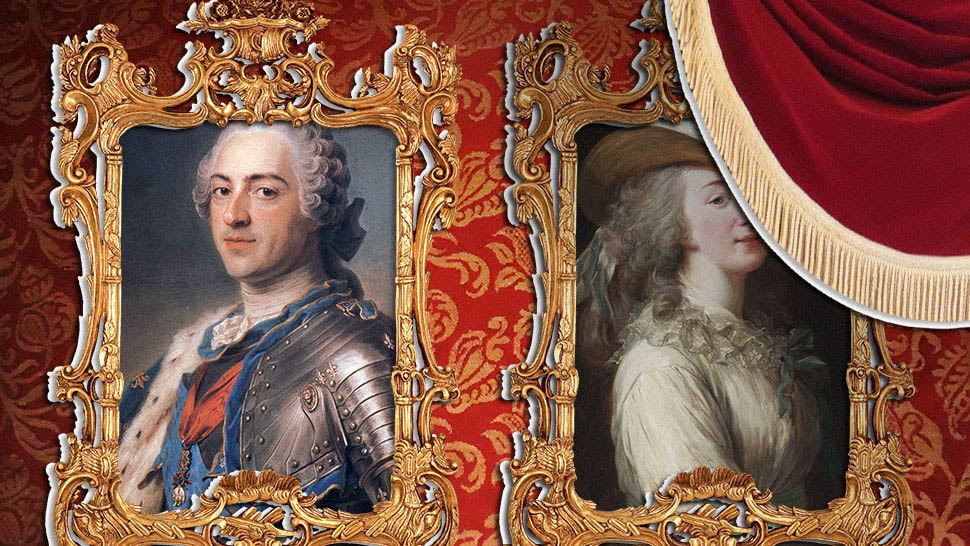 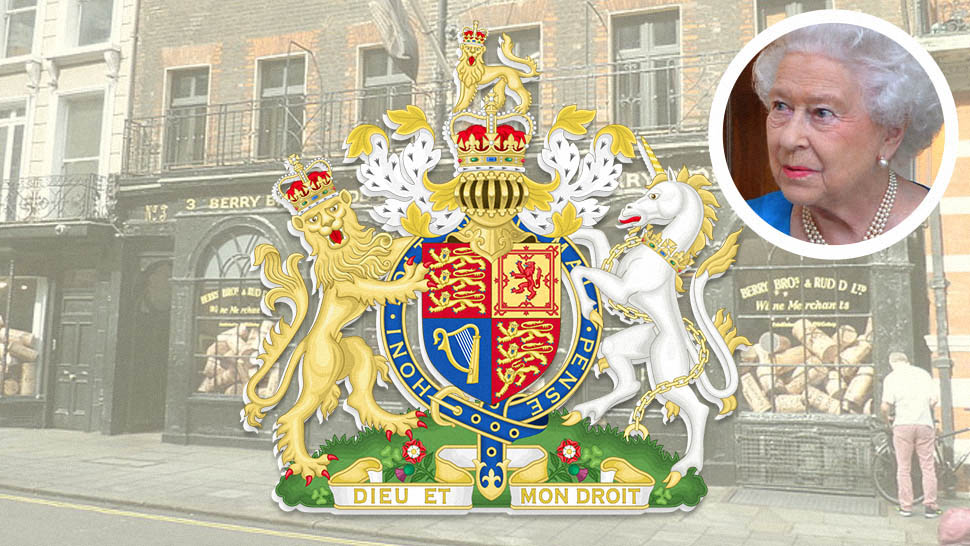 How Brands Earn a Royal Warrant, the Royal Family's Seal of Approval
All Photos
Comments
View As List