On Entitlement: Everyone Loves Freebies, But You Must Never Ask for Them

The idea that someone, who already has a lot, wants more and wants it for free just leaves a bad taste in the mouth. The next thing you know, we've deleted her from many guest lists. 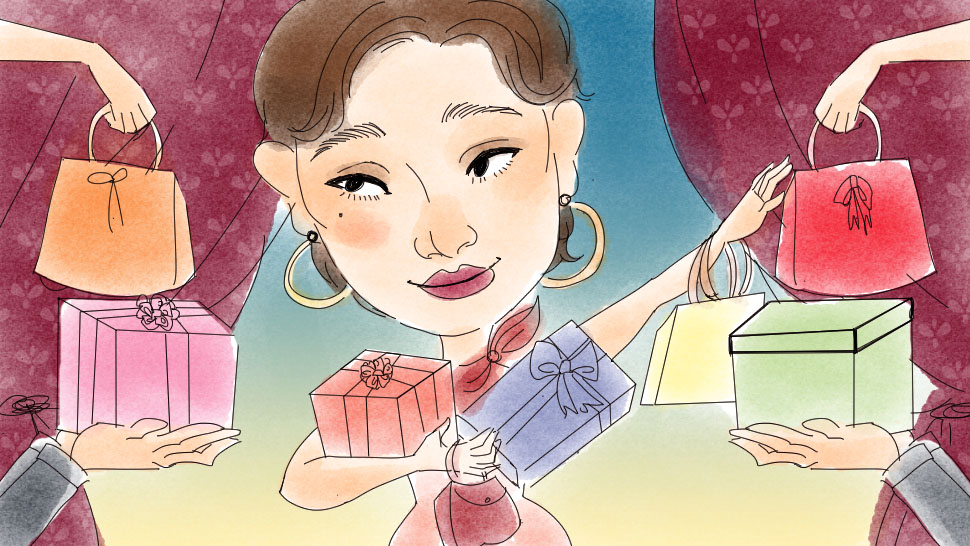 The frisson of excitement that comes with unwrapping a box that you did not buy never gets old, because even if what’s inside the box is just another luggage tag to add to your collection of (unused) luggage tags, the notion that it is free—acquired without the greasy exchange of money or given because of the very power of who you are (as a preferred customer or a lucky person)—is translated by the brain as cheap pleasure.

That umpteenth you've received as the loyal client of shop will replace your current key holder (that was also free) before finding itself in your re-gifting closet when the next one comes along. Those samples that were given to when you bought that gigantic bottle of beauty water will come in handy as a present to that former high school classmate you never really liked but who invited everyone to her birthday lunch.

I, the Truly Rich Lady, have come to appreciate free things. But I do have conflicting feelings about them because my Truly Rich Mother always berates me with different versions of the conversation below whenever the situation comes up:

“Si-si! Si-si! Never ever accept the free gifts, especially when they come from strangers like that old man who is hovering near us and also smells faintly of the unwashed.”

“Mommy, that is old Uncle Andres!”

“I don’t care. He looks strange. Give back those cookies because they are not really free. I will just get you a box later—or a bakery... And, Si-si, did you ask for these?”

Not a good look

The finer points of our one-sided conversation are the following: 1.) We can very well afford the cookies, so why ask; 2.) The cookies will be paid in another currency; 3.) Asking is almost like begging, which is never a good look for the Truly Rich Lady.

There are many, many Truly Rich Ladies who do partake of things like, perhaps, flower arrangements from a luncheon or leftovers from the luncheon itself. Some have no shame about being first in line at the swag table. They do their best impression of speed walkers at the Olympics, snag the loot with their grubby paws, and then disappear. What's worse is when they do round.

We smile among ourselves when we see what the rich freeloaders have done, but later on, after they have left, we make the unflattering comments that are always disguised as jokes: “My, my, she can very well pay for these. Has she fallen on hard times? Maybe she just is very, very hungry.”

The idea that someone, who already has a lot, wants more and wants it for free just leaves a bad taste in the mouth, so much so that our perception about Lady Lunch Lover has changed, and the next thing you know, we've deleted her from many guest lists.

The very worst offenders are those who ask for—even demand—freebies as if it is their very right to get things because they have some form of power and these gifts are the offerings that can tap into that power.

These are the creatures you identify as the People On the Internet whose jobs are—and I am still confused about this—just being themselves. Have you heard about the one who sent a request to an Irish hotel, asking for free accommodations in exchange for publicity? The owner promptly dismissed her on a Facebook and then banned all other similar creatures from the property. Ouch! It may have been harsh to do this so publicly, but the blunt response was the best way to tamp down that silly thing called entitlement.

Whatever happened to paying for things? Whatever happened to working for the things that you want? There is a thrill in knowing that you've schlepped and sacrificed to cobble together the sum required to buy a small Spanish villa on the beach. There is a higher value when you've earned the vintage diamond b on your wrist (I stopped shopping for weeks!).

Even the people who send out wishes to the universe, giving a shoutout to whoever is listening to please give them an airline seat upgrade or the latest mobile phone or VIP concert tickets on the merit of their "influential" name or job should be called out. My dears, the universe will not do it for you because it is far too busy birthing stars and planets. I suggest you pay.

The real reason why my Truly Rich Mother abhors free things is that there will always be an expectation to do something for the giver at a later date. It can be a favorable preference when choosing a business partner or, for the Creatures of the Internet, a glowing review about a product or service even if the product or service is horrible.

Free things have a funny way of changing behavior. They butter you up, make you feel good, and, with that giddy feeling, sway your heart. It can also change the perception of people about you. You don’t want to be known as the guest who shows up at the opening of an envelope just so you can get a goodie bag. Think about that when you scramble for that little box.

But having said all of these, and despite my Truly Rich Mother's very vocal protestations, we shouldn't shun all free things. (Mama, should you just throw away a blessing? The universe will take note and stop sending you good vibes!) My advice: First, do not ask. Also, if you are fortunate enough to get something for free, play it down, be genuinely grateful, and don't always think you deserve it. 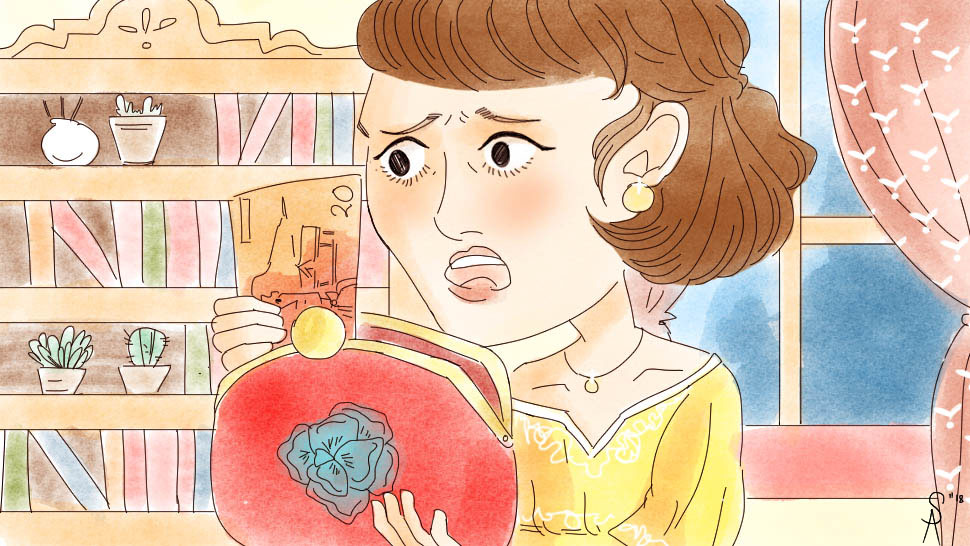 Tales of the Truly Rich: Do We Ever Worry About Money? 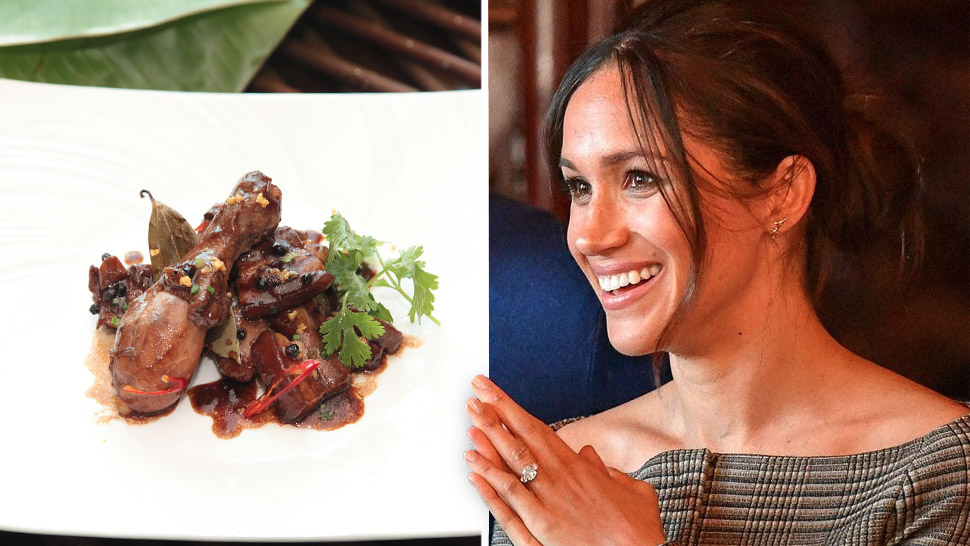