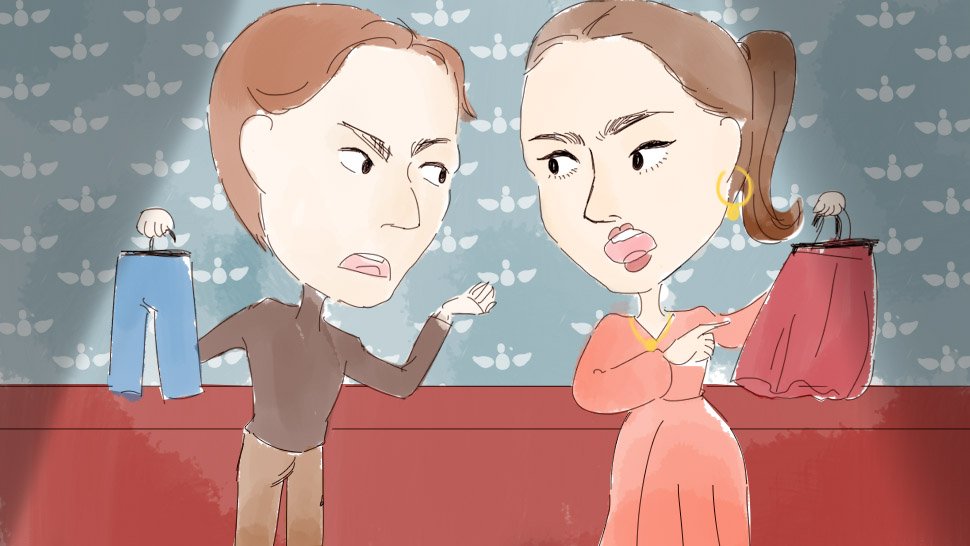 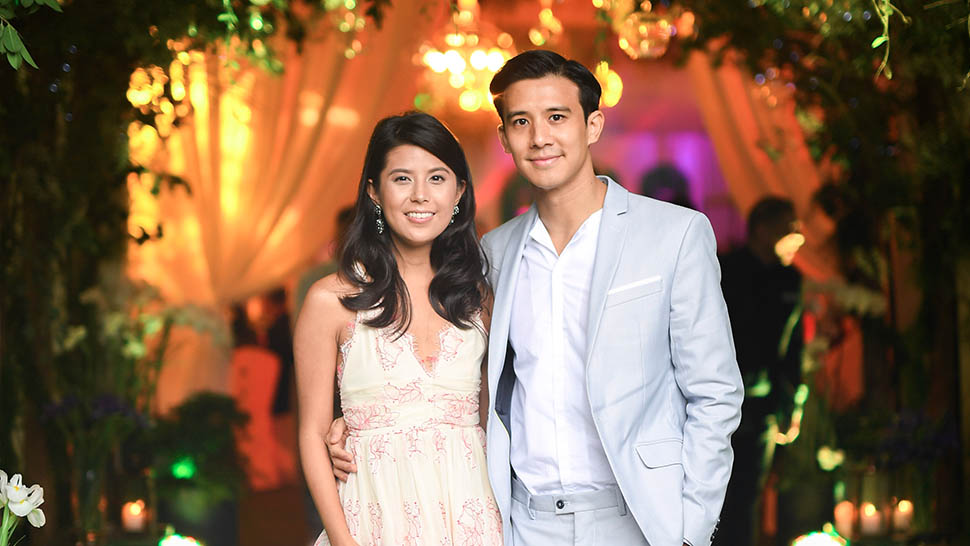 See Photos From the Despedida de Soltera of Nicole Tantoco 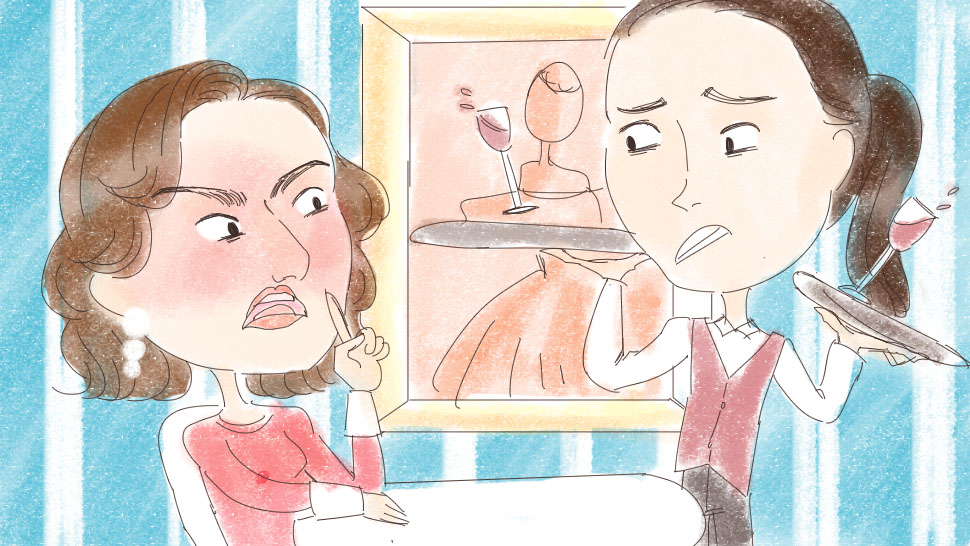