The Truly Rich Lady's Rules When It Comes to Parasites, Moochers, and Freeloaders 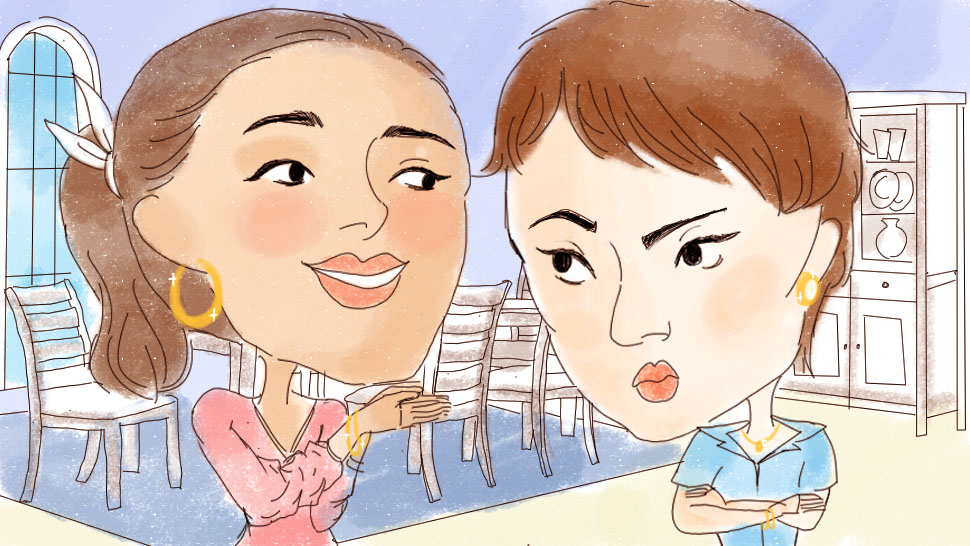 Recently, a Paranoid Lady offered me advice: “You know they’re all looking, right? Be careful, Si-si. They are waiting and wanting.”

The random lady, in the midst of our summer party, took my hand into hers and then gave it a squeeze. Then, she flitted off to the lemonade station.

I thought she was creepy and I waved off her unsolicited warning as nothing. Later on, I found out that the Paranoid Lady was utterly destitute, living in the squalor of a three-bedroom bungalow in a new development somewhere in the north—so far up in the north that it might as well been the boondocks! My Truly Rich Friends told me the Paranoid Lady had once been Truly  till she was swindled out of her fortune by one of her friends.

“That could never happen to me, right?” I asked one of my financial advisers, who is notably not a friend, but my Truly Rich Mother.

“Yes, Si-si. It will never happen as long as you don’t mix business matters with personal relations. No exceptions! Not even for me. Oh no, don’t trust me. If I got hold of your personal bank accounts, I would spend all that money to buy a six-bedroom cottage on a farm somewhere so far up north that it would feel like the boondocks,” she said. “Oh, wait! Your accounts don’t have enough money for that in the first place. You have nothing to worry about, sweetie!”

She made me feel good as well as bad.

The curious case of Paranoid Lady made me look back at a black mark in my own personal history when I, the Si-si Coo, lost it all.

During my bright-eyed days as a young professional living abroad, a close friend asked if she could borrow, let’s just say, an amount that would cover a family’s rent for several months, because she said, “I have fallen on hard times, Si-si. I had to switch from Perrier to Pellegrino!”

Of course, being a positive thinker who only believed in the goodness of people, I agreed. I knew she was good for it because her family had a butler and her ride was a very obnoxious town car. Maybe she had just been cut off from her allowance?

A few months later, when I found myself in need of cash, I made the difficult decision to ask for payment of the debt. I was filled with emotions. I felt weird about having to ask for money (that I lent!). And then I felt heartbroken to find out that my destitute friend was actually living it up in Marrakesh. And then I was infuriated when she refused to pick up my calls. And then I felt stupid. Because I was stupid.

My mother came to my rescue, but not without giving me an earful: “Were you asleep, Si-si, that you just forked over that amount of money to someone else! Were you snoring?” Those words still haunt me today.

I learned a bitter lesson because of this incident. When it comes to money, difficult rules apply:

You need to be tough

Let’s just say that money is magic. It can make a person crazy, come between friends, tear apart a family. You can’t act like a docile angel (as I was) when dealing with this kind of magic. Be a little suspicious, and investigate all parties, proposals, and scenarios. It feels contrary to the teachings of the Lord, so I hire people to do this stuff today. They can do all the unpleasant stuff, from verifying the line of credit to asking all the tough questions that need to be asked.

Be the Paranoid Lady

As a practitioner of meditation, I did not allow myself to entertain negative thoughts. My former friend’s overwrought sadness should have been a clue to her true state. Also, the new Alaia. But I shoved away these warning signs because I truly believed that my friend would never dupe me. After all, we go underwear shopping together!

The next time a friend or family member begs you to invest in their scheme, think first about the true cost of parting with the amount. In other words, will your private plane fund be in jeopardy? If yes, stop.

There is a reason why the Truly Rich never talk about money outside of the confines of a business environment. It just feels weird to discuss cash, much more talk about the lending of cash to someone we are close because it complicates things. We are no longer just friends or family anymore. We become lender and borrower. And when the borrowers dupe us, we become the  victims and we never want to see the borrowers again. The end of a relationship.

I’m not saying that money is bad. It is good! We should it! We should love it! But we should refrain from wantonly discussing it. We don’t want to attract the wrong kind of attention (from borrowers who are miscreants). We don’t want people to think that we have so much that they can just take a sum away from us—and it wouldn’t bother us.

Next time, when money talk arises, just quickly change the subject or politely say no. Be the Paranoid Lady and keep your eyes peeled. 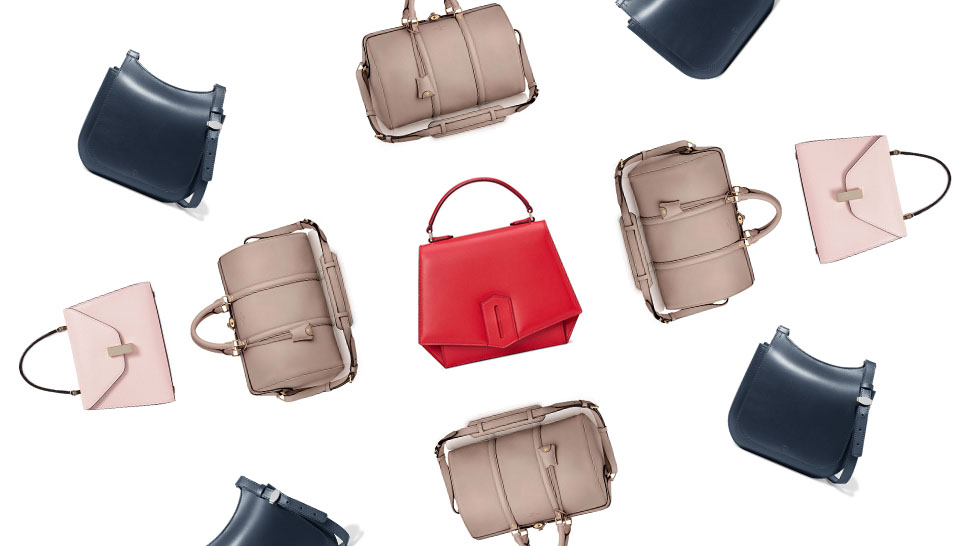 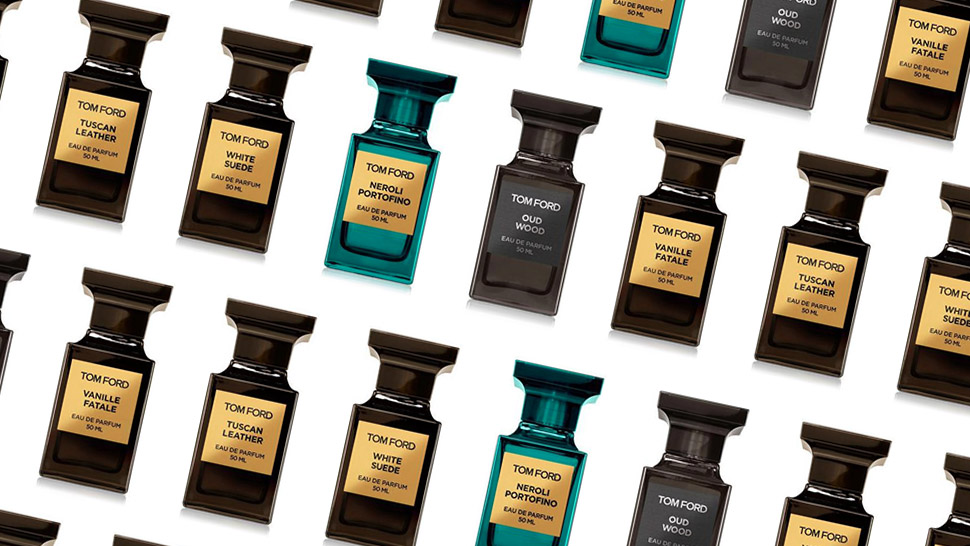