This Chinese Airline Is Bringing Back The Stylish Flight Attendant

Retro-chic is traded in for a more contemporary style. 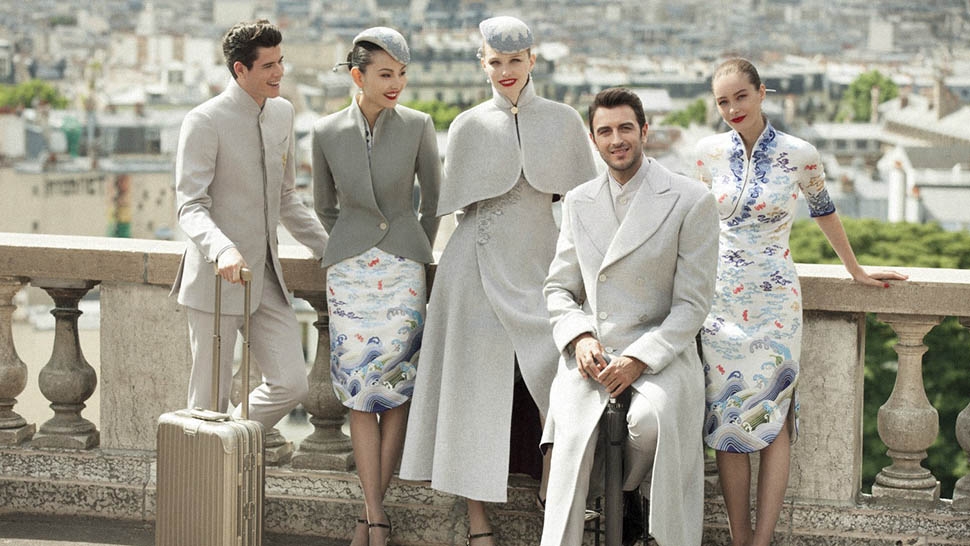 Think back to the '60s when air travel was at its fashion prime. Airlines were known for extravagant service by glamorous and impeccably-dressed flight attendants. 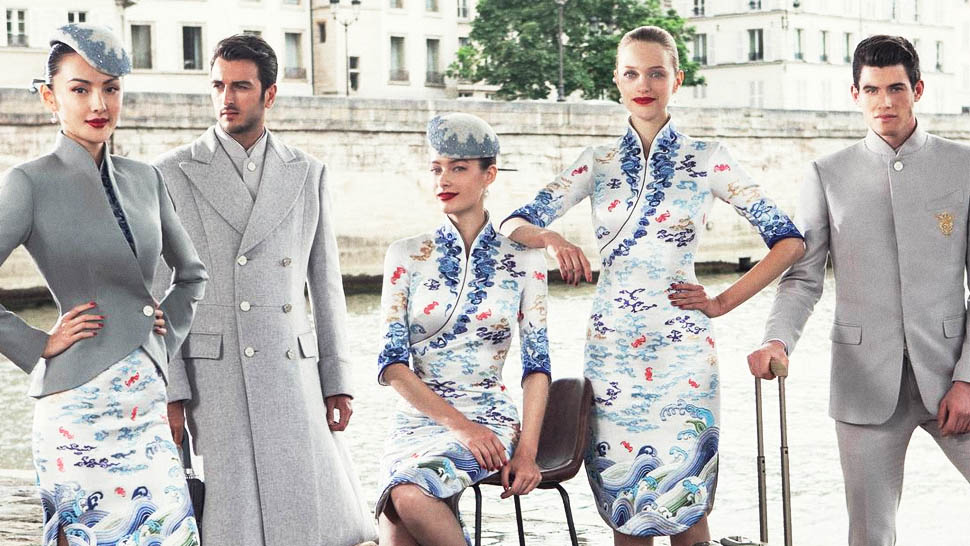 However, as time passed, passengers grew to commercial aviation. No longer did we associate style and luxury with flying in the skies. And flight attendants soon followed, trading style for comfort.

Hainan Airlines is aiming to change that with the new set of uniforms they’ve unveiled. The Chinese airline tapped fashion designer Laurence Xu to create the stunning outfits. Xu designed the uniforms in a contemporary way that mixed Western and Eastern influences. All done in a muted scheme, the uniforms are Hainan Airlines’ way of and bringing the look of luxury back to aviation.

Inspired by the cheongsam, the Chinese traditional dress, the uniforms feature “a collar overlaid with a pattern of auspicious clouds and a lower hem with a pattern alternating sea and mountains which contrasts with the collar's clouds and sky, drawing a comparison between a Hainan aircraft that has just taken off, and the , a mythical bird denoting strength, as it lifts into flight.”

It reportedly took Xu over two years to work on the designs with over 1,000 blueprints before the final design was selected. The final collection was presented at the designer’s fashion show under his eponymous label during Paris Couture Week Fall/Winter 2017. Aside from the female flight attendants’ dress, the men’s uniform was also shown albeit more muted and Western in style. 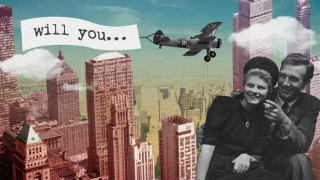 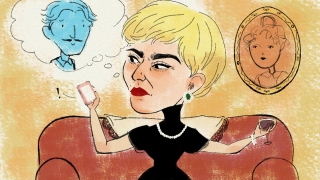 Breakup Etiquette: How to End a Relationship Gracefully
All Photos
Comments
View As List