This Novelist Brings Out the Boldness of Women

From the quiet lead in The Paris Wife to the ferocity of the protagonist in Circling the Sun, novelist Paula McLain brings to life the boldness of women. 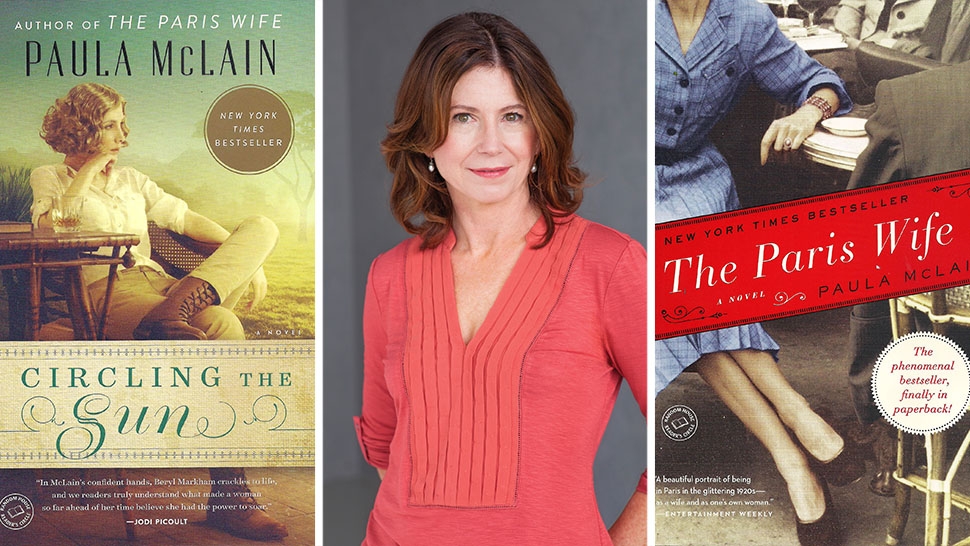 Author Paula McLain fell in love with the “swashbuckling quality” of Beryl Markham’s story. The leading lady of her novel Circling the Sun is best known as the first female pilot to fly solo, nonstop, from east to west, across the Atlantic and as the author of West with the Night, a chronicle of her very colorful life that was praised by no less than Ernest Hemingway.

“She was also a notorious woman,” describes McLain. “In her own time, she was not very much liked because nobody knew what to make of her. She pretty much did whatever she wanted to do, slept with whomever she wanted to sleep with, and kind of didn’t give a fig of how people thought about her.”

Writing from her home in Cleveland, Ohio, the author plunged herself into the aviatrix’s colonial Africa, poring over books and biographies, including Out of Africa, by Karen Blixen (Markham run around with the glamorous Blixen and had an affair with Blixen’s lover, Denys Finch Hatton); The Flame Trees of Thica, by Elspeth Huxley, who had a similar childhood; and The Tree Where Man Was Born, by Peter Matthiessen. 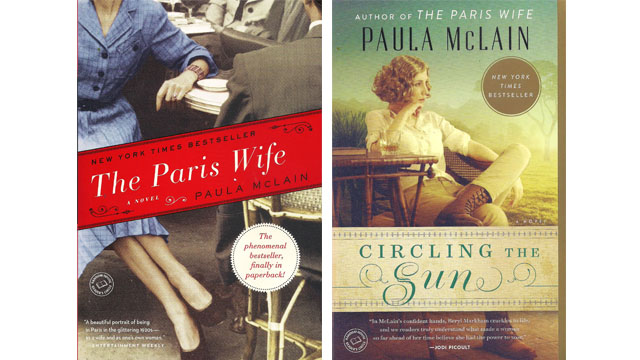 And, of course, McLain could not pass up a trip to Africa, where she visited the very horse farm that Markham grew up in and many other places that were of note in her life. “It was like, Pinch me. Who gets to do these kinds of things?” recounts the author. “I went up in a vintage open-air biplane, in a leather bomber jacket and a white scarf, swooping over the savannah. And it did feel like a pilgrimage of sorts, to give thanks to this powerful relationship in my life.”

On her attraction to Beryl Markham’s colorful world:
“In her biography West with the Night, she writes about learning how to fly, racehorse training, the Nandi tribe on her father’s land, and being attacked by a lion. But she doesn’t write about her personal life. That was, for me, the place that I could go and illuminate. How does the universe construct a Beryl Markham, who’s a bold, original, and fearless iconoclast? How do you make those people? I wanted to draw her out of the shadows. Here is this incredible woman from history that we’ve forgotten. We should know about her.”

On the contrast between Beryl and Hadley Richardson, her protagonist in The Paris Wife:
“You couldn’t make them any more different. Hadley is a wife, mother, and muse. She’s [Ernest Hemingway’s] best friend. She’s from a small town in St. Louis and gets whisked away to Paris, and she’s the odd person out… Beryl is a badass. She takes no prisoners, makes up her own rules, and kind of takes on the world. She doesn’t care what anyone thinks—to her own detriment. Hadley is conventional, and Beryl turns convention on its head.”

On whether she’s a Beryl or a Hadley:
“For better or for worse, I’m much more like Beryl. She had a really tough time being vulnerable. I know all that stuff—all of her bad affairs and bad decisions. She got married when she’s clearly so bad at marriage. Sometimes, I want to pick her up and shake her, because she’s not making it easy for herself. But she was inspiring. Nobody tells me that Hadley was inspiring. Hadley was hurt. We admire or respect the quality of her character. Beryl flies the Atlantic! We wish that we had her courage and resolve. We want that wild adventure.”

On the response of women to the strong characters in her books:
“I think we’re desperate for role models that are strong [like in] Lean In or Cheryl Strayed, the author of Wild—this kind of wildness or ferocity. There’s this appetite for role models who give us permission to be strong.”

On finding that balance between being faithful to the life of a historical character while creating her own story:
“Somebody asked me the other day, ‘What if you got it wrong? What if it’s not really Beryl or Hadley?’ And I said, ‘If I talk to 20 people who know you, they wouldn’t say the same thing.’ There is no final version. There’s only our experience of that person. So the only thing I could really do is stay true to how I found her [through my research] and what I know of her experience. There are things that she didn't talk about like being abandoned by her mother, and I know exactly how that feels like because that’s my experience, too. I bring all of that to bear in her inner life. It’s some amalgamation. It’s my take on Beryl, but I’m in there.”

On the next female protagonist she’s exploring:
“[It’s] another Hemingway book, which I never thought I would do. I was fascinated by his third wife, Martha Gellhorn. She was a war correspondent who reported on every major war of the 20th century, and they had a very stormy and tumultuous relationship. She’s a super fierce, very strong, take-no-prisoners, formidable woman, and I feel like I’m on a very wild ride. It’s so much fun.”

The Paris Wife and Circling the Sun are available at National Book Store. 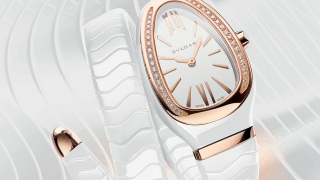 Meet the Bulgari Serpenti Spiga: A Watch That Doubles as a Chic Bracelet 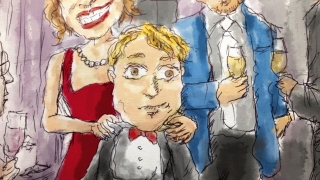