The Different Kinds of Social Climbers, According to the Truly Rich Lady 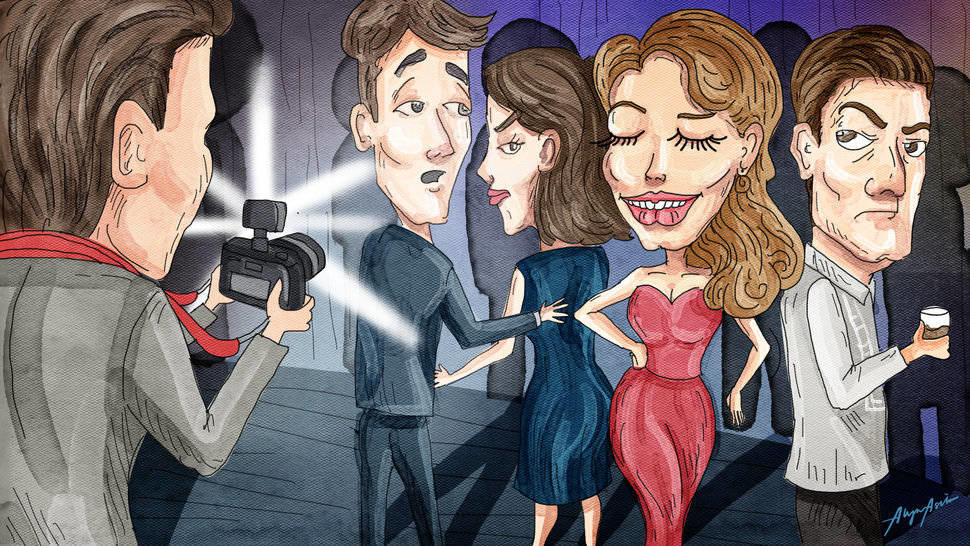 The oldest game in the world is climbing. It is the nature of man to improve his lot in life, and so will do his or her best to get ahead. For the most ambitious, the goal is to reach the tippy top of the pyramid, where the air is beautiful and everyone looks like me, Si-si Coo, the Truly Rich Lady.

Unfortunately (or fortunately), the top is like a dumb phone, an old Nokia that says, “There is no more space for new occupants.” As with our villages and houses, there are walls and guards and stone faces that keep people out. Still, a lot insist on knocking. Here are but some of the mountaineers I often encounter in Manila.

She is shameless. Whenever you bump into this creature, she will find a way to worm her way into whatever you are doing at that very moment. “Oh, I am free, so I will join you for lunch!” Erm. More aggravating is how she often puts you on the spot by asking for an invitation to someone else's party. And if you ignore her request, she will still find a way to get in. She is always there!

She will lend you her ears, shoulders, heart, and even liver just as long as you are ranked on Forbes' money list and your husband is still in power. But your BFF will disappear as soon your company stock crashes, you separate from Old Name Husband, or when someone else richer, thinner, and more beautiful comes along. Her first question is always: “Are you related to so-and-so?” Do not be collected.

Money can't buy you a ticket into the walled city of the Truly Rich, but it can open a small window that you can use to sneak in. Like a rat. It's usually Minor Names who choose this route. Many years ago, she was just a snot-faced brat from an okay family, but now she acts like the Queen of Sheba just because she acquired a couple of plum posts and honorary titles in international charity committees. She doesn't go to their meetings though.

The fortune dried up one or two generations ago, so now she is like the Edies of Grey Gardens, wearing old but formerly glorious clothes, living in a big ' house (if she managed to keep it), and acting a little weird. She wants to return to glory, and so appears every now and then to ask for help in her latest attempt to revive the fortune. When she goes to parties, she has the leftovers wrapped and takes home the flowers. I feel sad for her and want to help her, so I still include her on my guest list.

She possesses one of the great last names in the original 400 , but she not a real Z or A. She's not even a distant cousin five times removed. She is just really lucky to have the same last name, and so uses this to her advantage, nabbing hard-to-book tables and sailing ever upward. I'm not saying this is wrong. I'm just saying be aware.

More: The New Rules of Social Mountaineering in 2019

This one is easy to spot: napkin-size clothes, gaudy gold jewelry, monogram everything, horrible perfume. She is youngish and overdone. She also thinks she is a Truly Rich Lady just because foreign hubby has a gigantic house and four cars. But a few nice things doth not a Truly Rich Lady make. Also, we will always be friends with the first wife.

She was a negligible quantity when she married into money: an actress. Though she acquired the right last name, it was hard to wash off the unsavory quality of her old work. But this one is smart. To thaw the icy hearts of the Truly Rich Ladies, she established a goody-goody charity that became the toast of the town. Who can say no to that?

Also easy to spot. They are on social media all the time, posting about their #blessed and #goodlife filled with bag, #luxuryname car, and delicious #coffeislife in #paris, #italy, and #. But, upon further investigation, she is really just adept at makeup and technology. She also buys all her #luxury stuff from #divi and lives in the shady part of town. Please, I do not want to see another #casual photo of her at a party.

The only reason why she has a place at the table is is here in an official capacity as, maybe, the chronicler of the lives of Truly Rich People. She's good at her job (or, really, her poor team is good at doing her job), and so we don't mind her company. She's affable but becomes annoying quickly when she asserts power, which is really derived from her association with us. Though she is useful, we will rescind her invitation if she annoys us again, or if she suddenly loses her job. Teehee.

Okay, real talk: I’m a big fan of ambition. Truly Rich People didn’t get to where they are today by settling. We sought out the stars. We ran, we worked, we climbed, and we flew high. That’s the difference between these social mountaineers and Truly Rich People. We reached the very top because of the work that both we and our ancestors have done. We didn’t ride anyone coattails or weasel ourselves into the circle. Through our own power and good intentions, we soared inch by inch, bit by bit. The view looks lovely from here. Hope to see you soon!

Do you want to ask our resident TRL anything? E-mail C.C. Coo at CCCoo.[email protected] 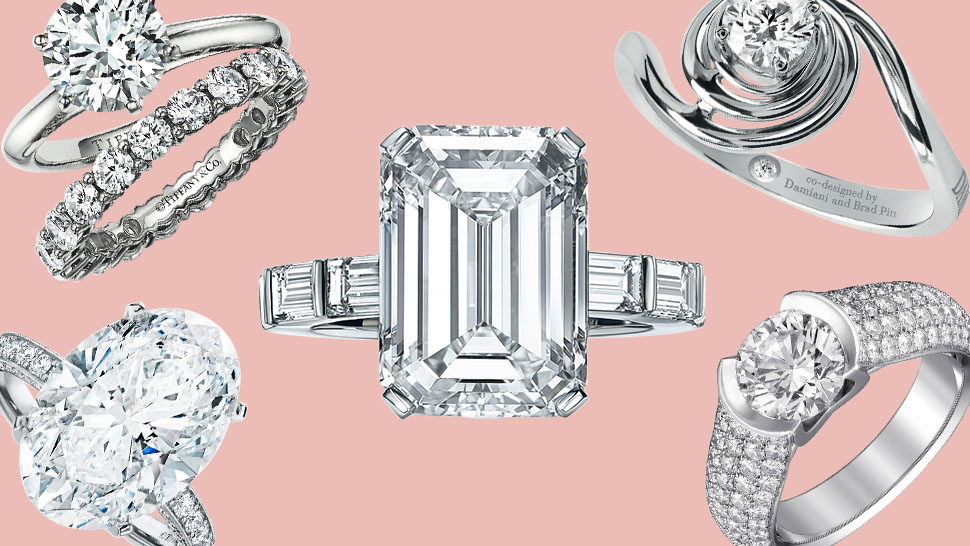 Everything You Need to Know About The Perfect Engagement Ring 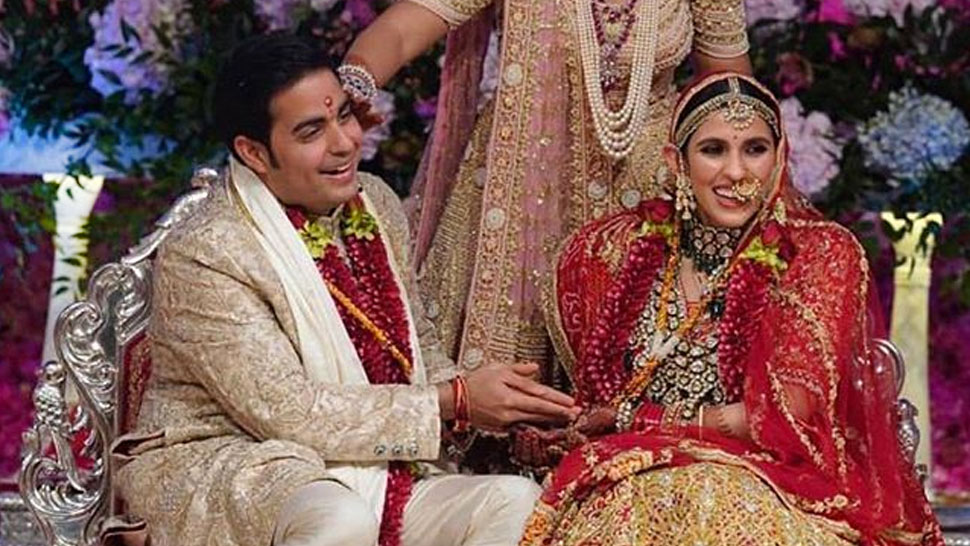