How to Manage People Who Have Power Over You, According to the Truly Rich Lady

Power posing can only go so far and will fail miserably if you can’t back it up with actual power. 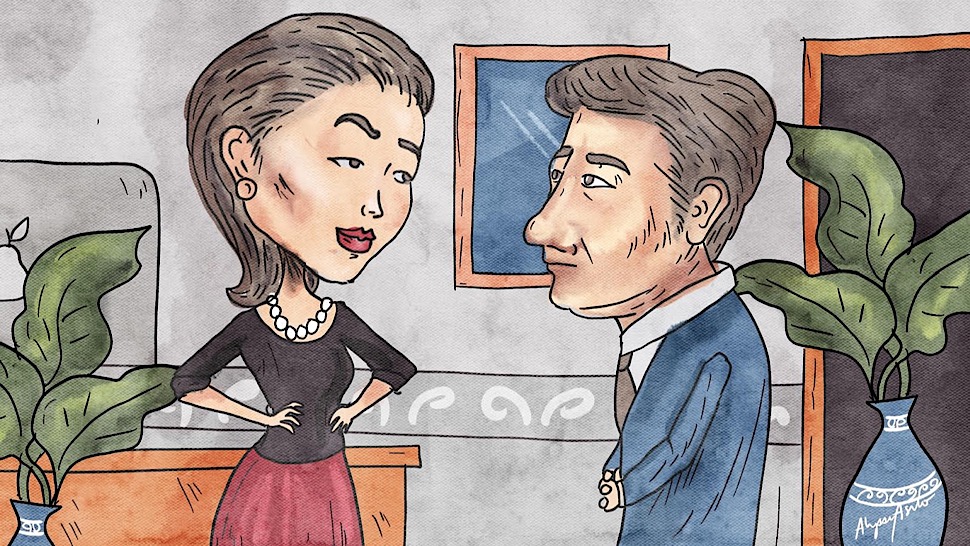 It is rare that I, Si-si Coo, the Truly Rich Lady, find myself not in a position of power. So when I was invited by Iggy, a Not Close Truly Rich Friend, for coffee, I knew something was about to go down and it was going to be unpleasant.

You see, I am beholden to Iggy (real name: Ignacia) because she did something for me long ago. I will not elaborate on the details because it is too embarrassing and also stupid. Suffice to say that this was not a social call but a strong reminder that payment was due.

We met at her house and I was only offered water. Iggy was seated in a bulky wooden antique chair that looked like a throne. I was directed to a couch, which was so soft that, when I plopped down on it, I looked like I was sinking. It was perfect.

We did the rituals of saying our very polite hellos and how-are-yous. It was only after we finished talking about her aunt who was my godmother and was now living in Biarritz when I noticed Iggy was doing something strange with her hair, smoothing it down, turning the ends this way and that.

I realized she was power posing.

The traditional power pose involves making your body appear larger, usually by putting both hands on your hips, positioning both your arms and feet as wide as you can, so that you appear in a strong position. Think superheroes like Wonder Woman... or Beyonce.

My aggressor’s power pose was different. Women, beautiful women or rich woman, in particular, like to use their luxurious hair to project power. No need to tell you that Iggy’s hair was set to perfection (we use the same lady, who, on that day, told me she was not available for our regular in-house blow-drying appointment). Some women pat their hair as they speak. Iggy stroke. She was stroking her hair and then flipping it, another power move, with every other word.

It was all very weird but it worked, because I let myself be intimidated by beautiful hair.

How do you deflect the power pose?

You power pose yourself! Do the traditional strong pose, make your voice echo, and say big words that come from the depths of the dictionary.

I was woefully seated, so I chose to do other things. I patted instead of stroked my hair. I sat up straight and strong—shoulders square, legs apart—versus demure and coy, which were my defaults. But all that were for naught because I owed Iggy and she knew it. My rings kept catching on my hair and her expensive and very soft couch was swallowing me alive.

I imagine I looked like a little fidgety girl again in front of Sister Marta after being caught with ruffled socks that where were banned in my strict Catholic school. (Simplicity is godliness. Ruffles lead to hell.)

How do you overcome a power poser?

I regrouped. The theory of power posing posits that people feel stronger by simply adopting a powerful stance. Since I was being disadvantaged by her people-eating couch, I sat up so that I towered over Iggy and then executed the classic Wonder Woman pose.

I also felt better because I could see that she had a balding spot at the back of her head. But then she also stood up and I realized I could not win this battle because she was wearing high heels. I had just sprained my ankle doing calisthenics so I was wearing kitten heels.

My heart stopped, but I stayed strong. Still, in my power pose, I decided to do the most awful thing that I could do in this situation. I said in a clear voice: “You are so right, Iggy, and your hair is so beautiful. Let me write you a check right now.”

It was a horrible day. Power posing can only go so far and will fail miserably if you can’t back it up with actual power.

To make things worse, when I got back to my room, I found a spider hanging out on my pillow. I screamed at the furry insect who had the power in this situation.

I decided to power pose again. I raised my right hand over my head and held the pose for two minutes, the prescribed amount of time for power poses to work. Then I brought my hand down over my tiny aggressor. My copy of How To Power Pose: This is Not a Joke, which was in my hand, crushed it fully and wholly. 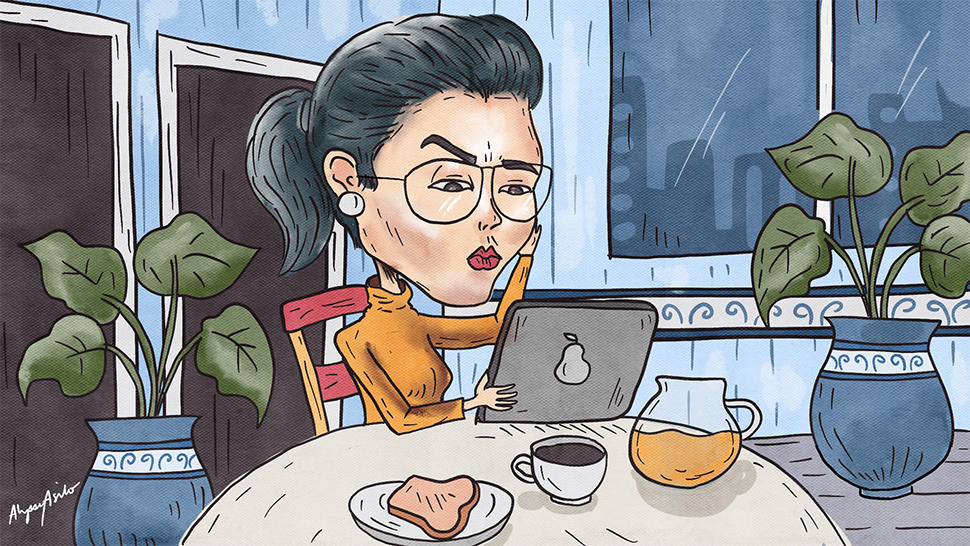 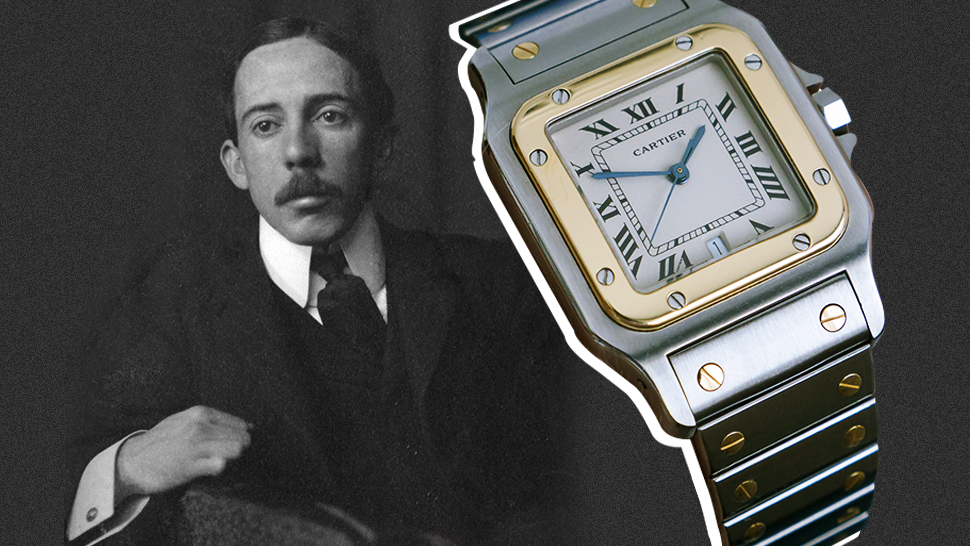