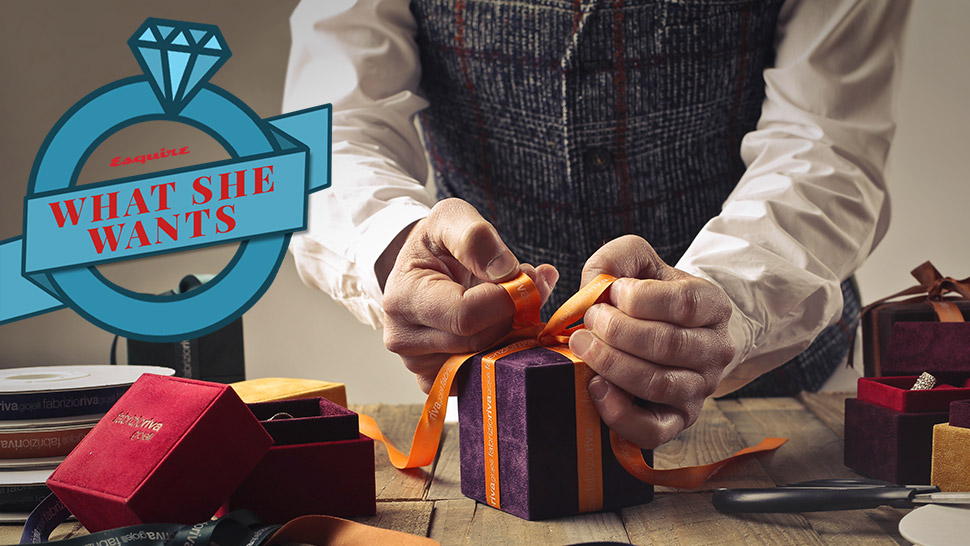 Congratulations on snagging the ultimate cool girl: one who doesn’t care for chocolate hearts and flower bouquets, who rolls her eyes at romantic comedies, who would gladly trade in heels for sneaks, who doesn’t believe in making V-Day plans—but trust us when we say you’re going to need this list of Valentine’s Day gift ideas anyway. Because no matter how many times she says she’s perfectly happy with Netflix and chill, you’re still going to have to pull out something to show you made an effort, even if you are the ultimate cool guy.

The reason, as petty and silly and shallow as it may be, is that when she meets up with her friends for brunch the next morning, they’re going to go around the table and ask (hands clasped, eyes filled with anticipation): “What did you guys do for Valentine’s Day?”

And she could always just shrug and say, “Nothing, we just stayed in.” But it would be so much better (not for her, but her friends!) if she could shrug and say, “Oh, I didn’t want to make a big deal out of it, but then this happened”—pulls out her phone and shows a picture of a gift all nicely wrapped, pause for dramatic effect. And her equally cool-girl friends will gush and squeal, and never give her a hard time again about how she should have just gone with that other Tinder match instead.

Because when it comes to cool girls, it’s not that she ever really even wants or expects anything—and if you’re dating a true cool girl, she can just head out and buy whatever-it-is for herself. But every cool girl has friends, and those friends, they have expectations. It’s about continually meeting them and knowing you are deserving of this ultimate cool girl. And if you get her any one of these, your stock is about to go way, way up.

She doesn’t want roses, so instead, give her this: a perfume built around the Turkish rose, created by legendary nose Dominique Ropion. Everything about it, from the elegantly stark bottle to the sexy red box, just screams old school sensuality. It’s an oriental fragrance and hyper-feminine, yet it was originally inspired by King Louis XV’s mouthwash. That origin story alone has us sold, but all you need to do is read the effusive, passionate online reviews (“phenomenal, amazing, intensely beautiful,” to quote a few) to know this will become her new signature scent.

This is arguably the most famous red lipstick on the planet—the subject of Internet think-pieces, winner of countless beauty awards, the top of many best-of lists. And it is a “holy grail” for a reason: budge-proof, matte, and universally flattering, thanks to its rich pigment and blue undertones. Okay, we know not a single word in that last sentence meant anything at all to you, but because of everything we just said, she is going to love this and use it to give you a huge thank-you kiss.

The most sentimental thing about this is its name—but besides that, it’s the most badass piece of jewelry you could ever give. Consider its minimalist, modern, unisex design, the fact that it is meant to be fastened with a screwdriver (calling to mind handcuffs or a medieval chastity belt), and that it was conceptualized by the great Aldo Cipullo. Add in the other rumors surrounding it (like the one that says New York hospitals keep a screw handy in case one needs to be removed pre-surgery, or that famous couples like Ali McGraw and Steve McQueen wore a matching pair) and what you have is not just another one of those Valentine’s Day Gift ideas, but the stuff of true legend.

Never give a woman shoes, they say, lest she winds up walking out of your life. The safe bet is to give her a bag, because you don’t have to worry about getting the exact size (huge, tiny, they all serve a purpose—trust us on this) and, to your utter bewilderment, she never leaves the house without one, even if it’s just a quick run to the ATM. Italian luxury brand Bottega Veneta has experienced a popular resurgence of late (you’ve definitely noticed her liking its tagged posts on her Instagram feed) thanks to the imaginative designs introduced by new creative director Daniel Lee. Throw that into the conversation if you really want to impress, but this clutch, the fashion set’s current “it” bag, should be enough to do all the talking.

Remember that viral ad that took heat because the husband dared give his wife a Peloton for Christmas? Let that serve as a cautionary tale and steer clear of giving her any outright fitness gear (although personally, we don’t get it—it’s a great gift!), except for this: an ultra-cool athleisure outfit. Whether she wears it to the gym or to do errands is up to her, really, but an item from this hotly anticipated Adidas collab shows you know what’s good. And as far as Valentine’s Day gift ideas go, anything that has to do with Beyoncé is gold, all year long. 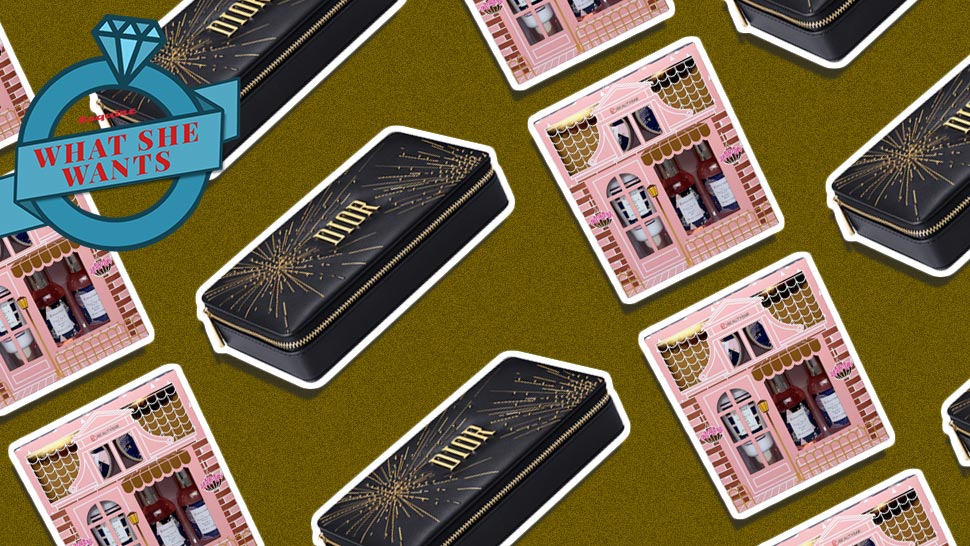 Last-Minute Gift Ideas That You Won’t Need to Wrap 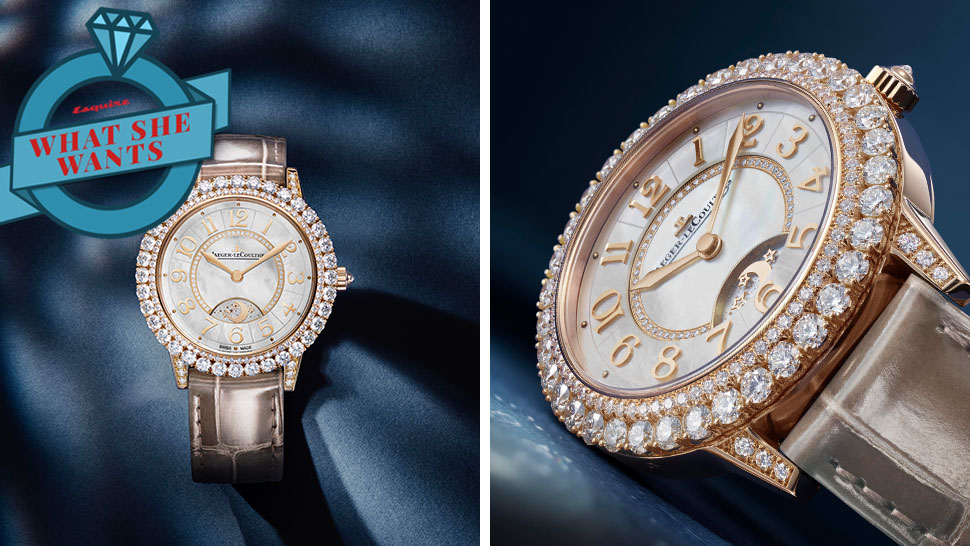