We revisit the life and times of Elvira Manahan over three decades after her death.

If there’s one society story worth knowing, it’s the life of the late and great Elvira Ledesma-Manahan. More than a society darling, Manahan traversed through many industries and left an indelible impact wherever she went. The legendary socialite was impossible to miss during the '60s through the '80s, with her electrifying personality, sparkling wit, and impeccable sense of style.

1. Manahan was born to parents Simeon Ledesma and Conchita Bermejo of Silay City, Negros Occidental, according to a Rogue Magazine profile published in 2010. As was customary at that time, the couple’s eldest child was sent to live in Manila under the tutelage of her grandmother Gertrudes Montinola Ledesma and aunts Pacita and Soledad Ledesma.

2. Growing up, Manahan was considered one of Manila’s beauties, along with Recto, Susan Magalona, and Pacita de Reyes. With that title, boys from Ateneo and La Salle, writes businessman and filmmaker Larry Henares Jr. in his website PhilippineFolio, would travel all the way to Holy Ghost (now Holy Spirit) just to get a glimpse of the young Elvira and hear the very laugh that would radiate from every Manileno’s television sets decades later.

3. At 16, much to the chagrin of her many admirers, Manahan married Armando “Mandy” Eduque in a well-attended society wedding right before the end of the Second World War. As liberation came, the newly married Manahan found out she was pregnant. On one ill-fated day, the air-raid siren sounded as Eduque’s dog ran out and against Manahan’s wishes, Eduque ran after the couple’s favorite dog. Hours turned into days and Eduque never came back. According to legend, it was Manahan herself who found the body of her dead husband.

4. Pregnant and a widow at 17, Manahan visited the famed society ob-gyn Dr. Constantino “Tito” Manahan. Tito Manahan was the son of jeweler Juan Manahan and his mestiza wife Clotilde Canon Perez. The dashing doctor was well-educated, accomplished, and at that time was considered one of most eligible bachelors in Manila. The two in a whirlwind romance and were married within a year of meeting.

5. As Mrs. Manahan, she quickly became a society 'It' girl with her outlandish charm and exquisite style. Stories tell of her show-stopping fashion moments and eccentric stunts that could rival Bianca Jagger herself. In one account, Manahan went against the norm and attended a formal party in a simple long black gown with just a Bulgari necklace, proving that less is more.

6. One of the many names tied to Manahan is designer Ramon Valera. Manahan trusted Valera to design the very couture gowns that would cement her status as a fashion icon. Their relationship is still regarded as one of the most legendary designer-muse pairings of the 20th century. 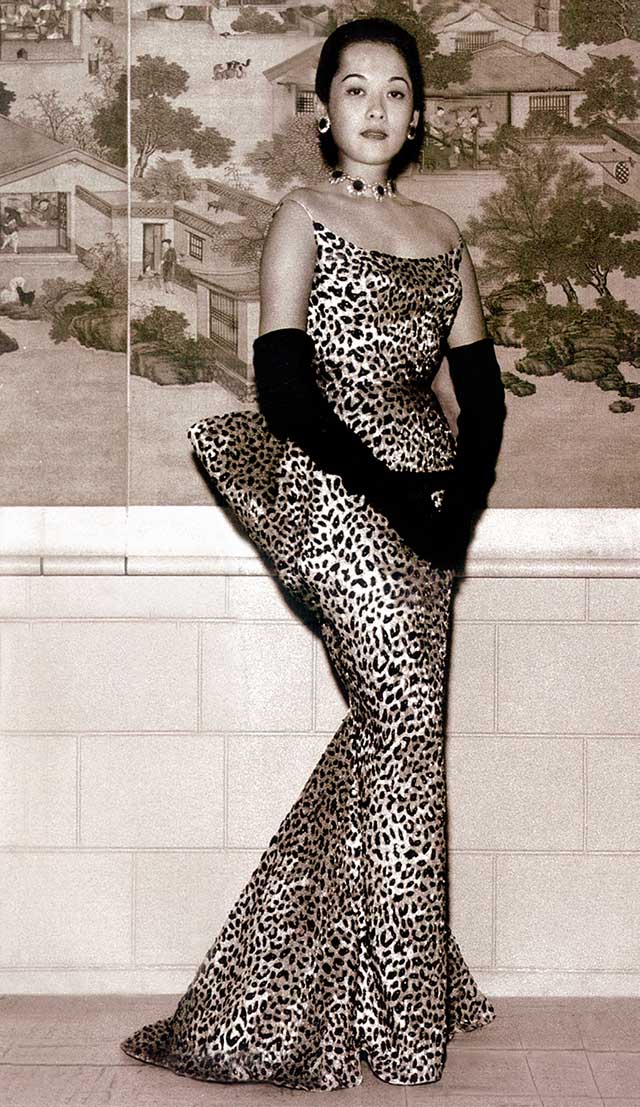 Perhaps one of Manahan's most memorable looks: A fully-beaded leopard print Valera gown

8. Aside from her film career, Manahan was known to the public for hosting "Two for the Road." An evening entertainment show, "Two for the Road" was highly regarded as being ahead of its time with skits, musical performances, and Manahan's hosting wit. Under pre-martial law ABS-CBN, the show was at its prime with hosts Manahan and Joey Lardizabal. A more (often said) "subdued" version started airing in the '80s, again with Manahan but this time with co-host Nestor Torre.

9. Manahan's life ended in tragedy in October 1986. On an otherwise regular morning, Jaime Balatbat (the ' realtor) walked into the ' Forbes Park home. Noticeably agitated, it was said that Balatbat had spent the night at a casino. Demanding to see Elvira, the crazed realtor shot two of the ' household helpers and took to the stairs to demand funds from Manahan before killing her in cold blood, reported Pep.ph.

10. Although Manahan's life ended in a haunting manner, the legacy that she left with Manila society and media still lives on. Many of Manila's society figures are named after the vivacious personality such as Elvira Henares, daughter of Larry and Cecile Henares; Elvira Liboro Yulo, daughter of Dr. Oscar Liboro; Elvira del Rosario, daughter of Bert del Rosario; Elvira Araneta Buencamino, daughter of Luis Araneta; Elvira Dayrit, and Elvira Esguerra.

In media, Manahan's son Johnny continues her legacy, acting as a manager for ABS-CBN's Star Magic (formerly the Talent Center) as well as the senior vice-president of ABS-CBN Corporation. 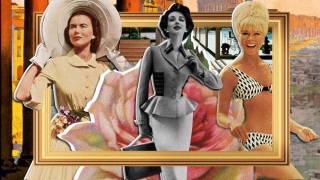 Freedom and Other Priceless Luxuries of the Truly Rich Lady 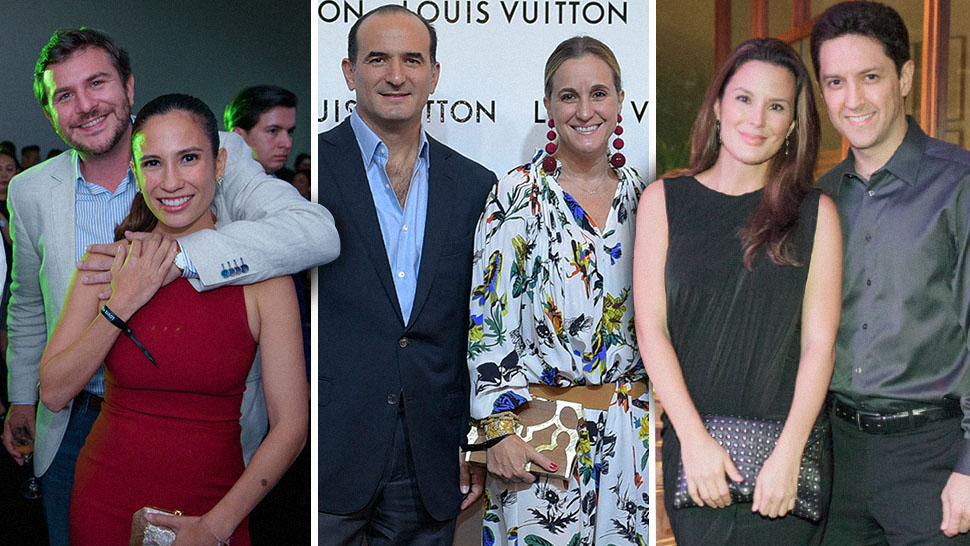