And a promising alternative. 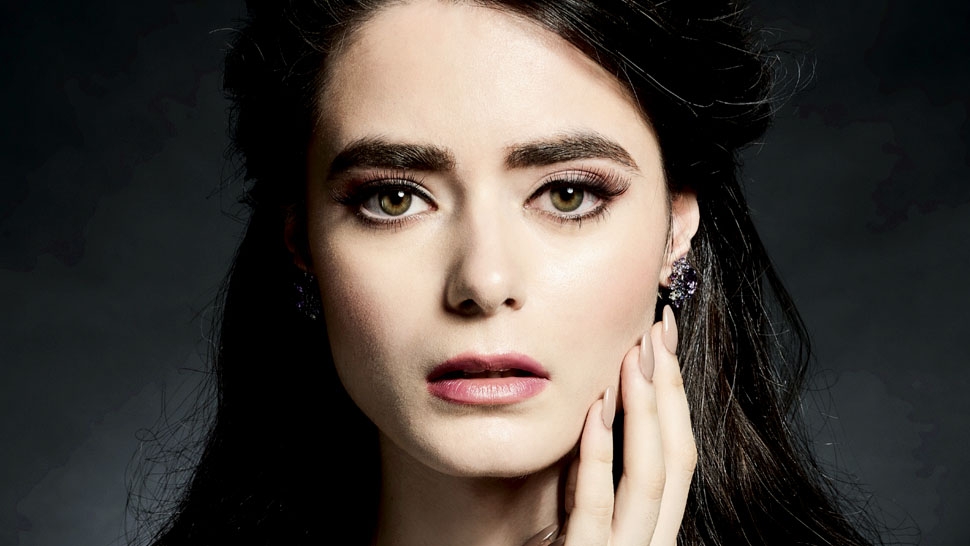 THE PROBLEM WITH FACELIFTS To say that it’s easy to tell if someone had a poorly done facelift is an understatement. The telltale signs include the ever so distracting scars that trace the earlobes, the strangely elevated hair tufts or sideburns, the unsightly “stepped” hairline, or in many cases, the deformities on the ears, all caused by the incisions and stitches involved in pulling back and removing excess skin. Most of the time, a tighter, less wrinkled skin surface doesn’t even equate to a younger looking face. “We are so used to correcting the aging face by pulling back the skin,” says Dr. Alfredo Callanta, medical director of Empire Center for Regenerative Medicine. “The problem with that is ‘pulling back’ doesn’t solve the loss of volume in the face, which becomes smaller and starts to sag when we age.”

Our bones shrink as we age, making us look smaller and frailer over time. The sadder news is that bone loss also occurs in the facial skeleton, resulting in less defined jaw lines, receding brow bones, and bigger eye sockets as we grow older.

WHY MEN AGE MORE GRACEFULLY Unfortunately, our bones shrink as we age, making us look smaller and frailer over time. The sadder news is that bone loss also occurs in the facial skeleton, resulting in less defined , receding brow bones, and bigger eye sockets as we grow older. These changes are especially seen in women, for whom the process begins at least 20 years earlier than men, which somewhat lends weight to the belief that men age more gracefully. For ladies, the facial skeletons’ visible change starts at around age 40, with the face losing volume and features starting to recede. This natural body process explains why no matter how many times someone undergoes the traditional facelift, the procedure can never make her look 20 again. “When you pull back skin on an already smaller face, it becomes smaller, and that is not always the answer,” says Callanta. “Imagine a youthful face as a grape. You get old, it wrinkles like a raisin. You get a facelift, it turns into a pea. What is ideal is to make it look rejuvenated and natural, and plump it up like the grape again.”

THE PROMISING SOLUTION Thankfully, science has an answer—fat grafting. Fat Autologous Muscular Injection (FAMI), pioneered 20 years ago by French doctor and plastic surgeon Roger Amar, is a breakthrough technique that addresses volume loss and reconstruction in various parts of the body by transferring fat from a specific part of the body to areas that need to be filled and lifted, whether the face, breasts, or butt. Over the years, it has evolved into one of the least painful, effective, and safest anti-aging procedures that don’t require incisions or general anesthesia. Today, Callanta, a protege of Amar who trained in the art and science of fat grafting in Europe and the U.S., brings the technology and technique to the Philippines through Adfill Fat Grafting, a specialized procedure that restores volume in the face, breasts, and body.

“Imagine a youthful face as a grape. You get old, it wrinkles like a raisin. You get a facelift, it turns into a pea. What is ideal is to make it look rejuvenated and natural, and plump it up like the grape again.”

THE FAT GRAFTING PROCESS First, under local anesthesia, he extracts fat from your thighs, stomach, or buttocks through syringe liposuction. He places the sample into the FAMI centrifuge which subjects it to immense pressure, enough to make it separate into three purified layers. He transfers the fat layer containing the essential stem cells into a blunt 1cc syringe (10 times smaller than most syringes and injects the fat cells into key areas in the face. The points of entry can be as few as four. “The syringe bends and moves so even if I inject and pass a vein, it won’t hit it,” says Callanta. This special needle doesn’t puncture the skin and slips around veins and other sensitive body parts, leaving no room for bruises, swelling, scars, redness, or other skin and nervous system traumas throughout and after the procedure. “The fat cells are injected into the muscle tissue and placed in the periosteum, the membrane under the skin the surrounds the bone, or the muscular layers that are responsible for the facial structure,” explains Callanta. “There, the cells grow naturally and adapt to their new host tissue, staying put the way they did [where they were extracted] and add volume to the face, exactly where they are needed.” Because these cells are semi-solid, they work far differently and have effects that last much longer than the similar ‘transfer’ procedure called plasma rich platelet or PRP, which uses stem cells from blood for facial rejuvenation and lasts for at most five months. Fat grafting results last between three to five years. “Fat doesn’t disintegrate as much as blood because it is not as liquid. And because it is your own fat, there’s no rejection or allergic or foreign body reaction. It’s from your own tissue and it integrates right away,” says Callanta. In pre- and post- procedure photographs of Callanta’s patients, the results looked nothing like the usual spooky facelift; they looked unbelievably natural, erasing as much as 20 years from a number of his clients. 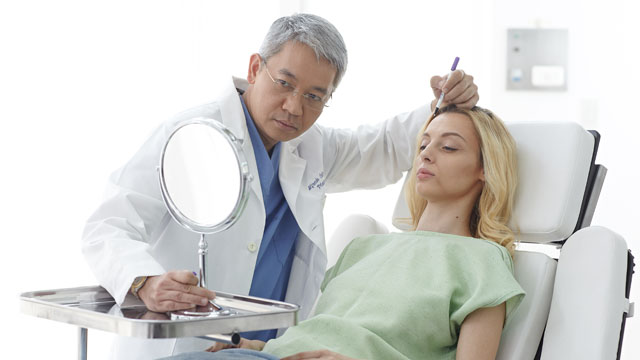 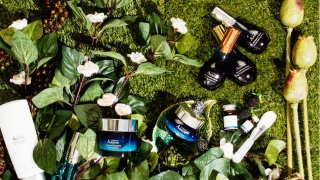 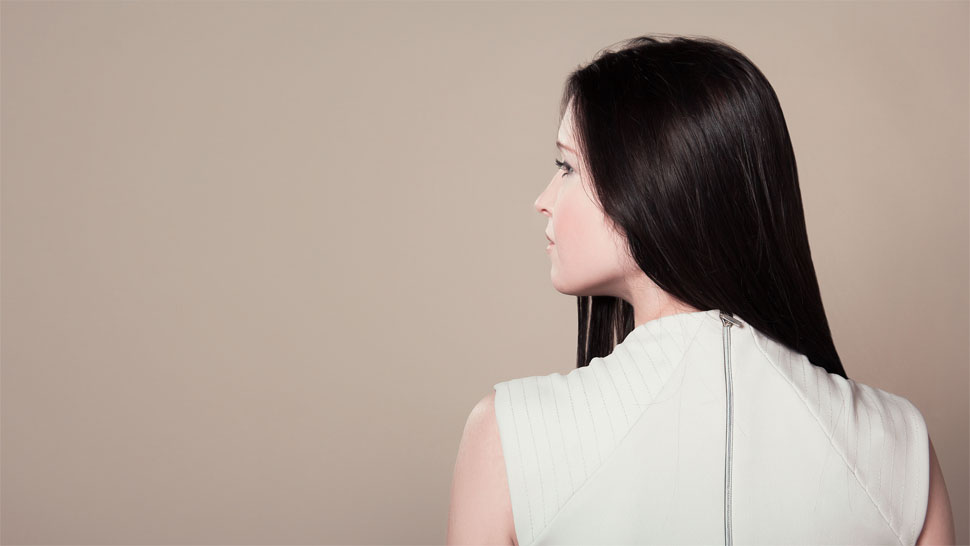 Hair to Stay: How to Grow and Maintain Your Locks
All Photos
Comments
View As List