Lessons on Hard Work (Or, How to Get Rich), By The Truly Rich Lady

The Truly Rich Lady on creating wealth, finding a purpose, and the proper work ethic. 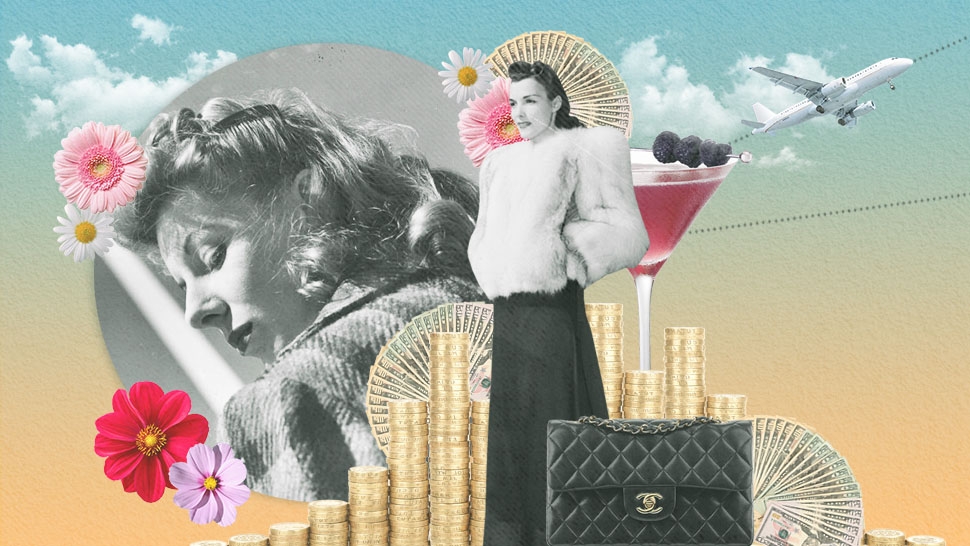 Growing up, whenever I would complain about the difficulties of life, Mother would trot out The Stories. You know, the ones that make you roll your eyes (because they are so overly dramatic), but also put your actions into perspective (because they are so overly dramatic). I mean, how could I whine about the many things I had to do when there was a long ago ancestor who walked across a hacienda to get to school or another that sold flowers while hanging from the side of a bus? I couldn't then and still shouldn’t now—because Mother will not miss the opportunity to bless me with these monologues once again.

“It came from actual work.”
It didn’t grow on trees. The Truly Rich Fortune was once a measly amount that someone, from three, four, or five generations ago, parlayed into a good sum, which was then multiplied by more people until it turned into a great portfolio of assets. Depending on what day it is, the Coo fortune, says Mother, was built on making buttons or repurposing buttons or sewing on buttons—by hand. It was, and I quote her from last Sunday, “built on the knuckle-scraping physical of someone else, so get up from that bed and help me in my brows now!”

“We never complain—ever.”
This is Mother’s go-to story: When Great-Grandmother Magdalena or Magda was a young girl, she moved to her aunt’s house (because her mother remarried). To earn her keep, Magda was forced—I mean, tasked—to scrape the grime off the marble steps of her new home’s Gone With the Wind-style staircase. With a painted smile and busy hands, Magda did the job, while her cousins lounged in wicker chairs drinking the juice that she had made. She never complained, Mother underlined, because that was just not in her nature. Also, if she did, she would get whipped.

“Tired? Have you ever walked across a hacienda?”
More on Magda: A big part of her myth was her daily walk to her grade school. According to Mother, the historian, Magda “the length of three farms, over hill and dale and steaming piles of carabao dung.” At this point of her story, my eyes would glaze over, thinking, why Magda did not have a car service or a kalesa service or whatever transportation they had back then? A palanquin? Anyway, even after the long trip and her chores at home, Magda still applied herself to her studies, resulting in stellar grades. Later on, she and her hardy legs moved away to find fortune and love in a place without dung. It is unclear if she on foot.

“All things are possible if you wake up early.”
Take it from Great-Grandfather Peter or Big Nose Pete. He lost everything, including his father, during the war. As the eldest son, he took it upon himself to take care of the family. He would, says Mother, “get up before the crow of the rooster and head for the river,” where he would harvest the wild flowers growing on its banks. Then, he’d make his way back to the city, where he would latch onto buses or jeepneys to foist the moist flowers on unsuspecting commuters. And with that, he was able to feed his siblings—and also start our minor business of foraging for wild ingredients.

“We have a sense of purpose.”
When you are rolling in millions of buttons, it’s easy to forget the big picture. It has been Mother’s job to keep us on the straight and narrow. That means all the Truly Rich basics: being well-mannered, avoiding great shows of wealth, and applying a solid work ethic to everything we do, from taking care of employees to helping them find purpose in what they do. This code, says Mother, is what made it possible for what was once a minor branch of the family to become prosperous. Wealth is an underlying goal, but family is the purpose, and everyone has the responsibility to contribute to its protection and enrichment. We are all but stewards of such wealth, its growth proportional to the jobs we help create, the lives we try to make better. That’s why we work.

“Waste not, want not.”
we don’t want to lose it (I don’t want to walk like !). Whenever I see the ghoulish from the older family line, I have to repress a smile. All that shine that they once had has now turned into dust. Gambled away in a blink. Gobbled up by laziness. Flushed away on non-earning acquisitions. I can’t say I pity them too much. They were kind of mean to us when we were the poorer relations. Now, they’re just living reminders of why we should maintain a humble lifestyle. We live within our means, allowing only for a few bursts of indulgence, usually a sabbatical from our responsibilities, in which we travel to our hearts' content—and then return refreshed to do more hard work. 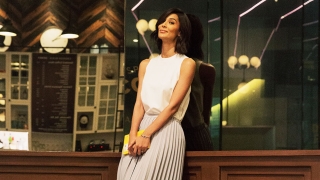 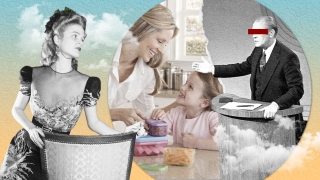 On Single Mothers and Uncouth Men in Power, By the Truly Rich Lady
All Photos
Comments
View As List