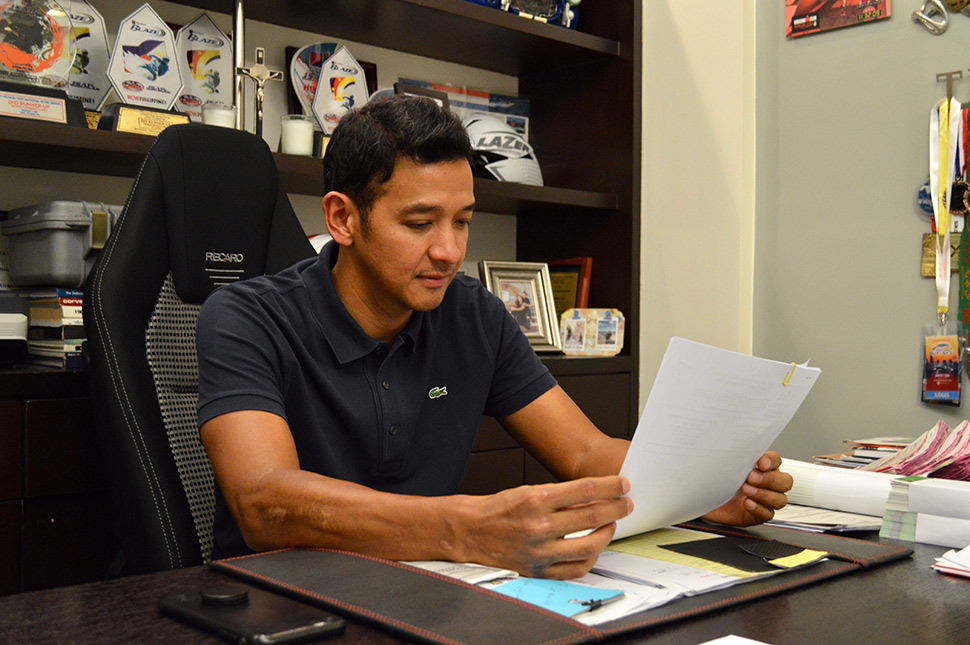 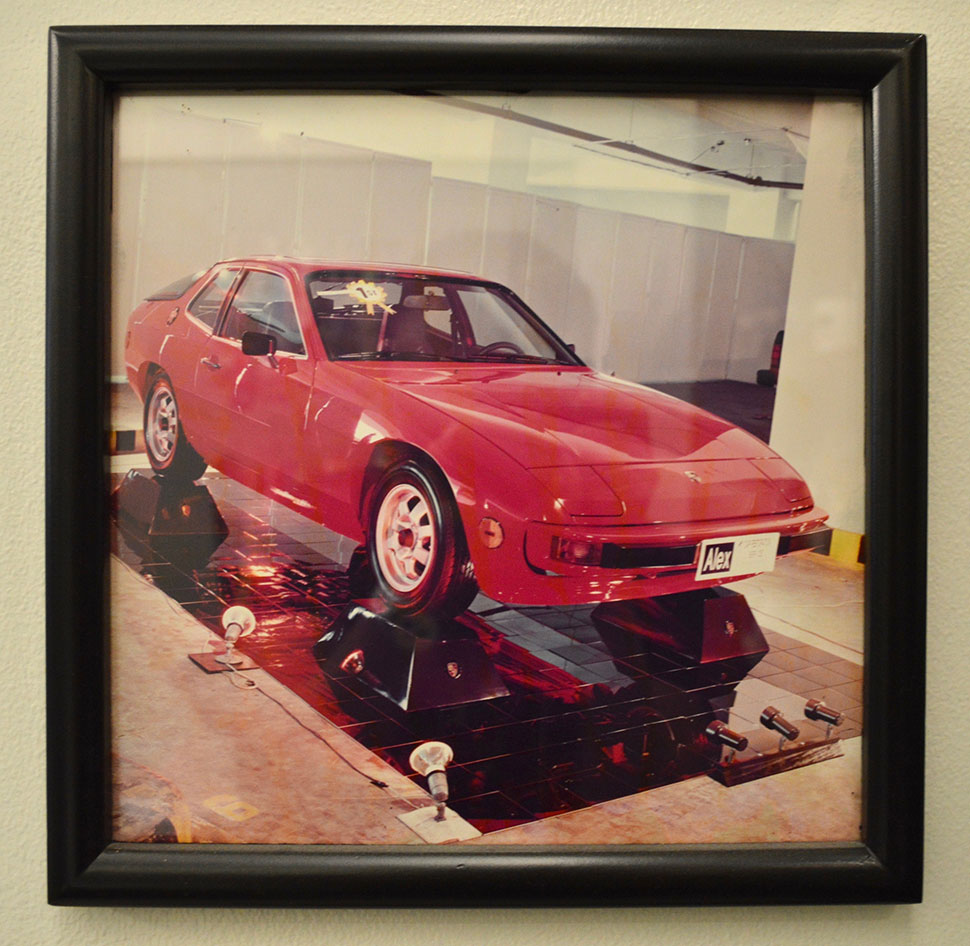 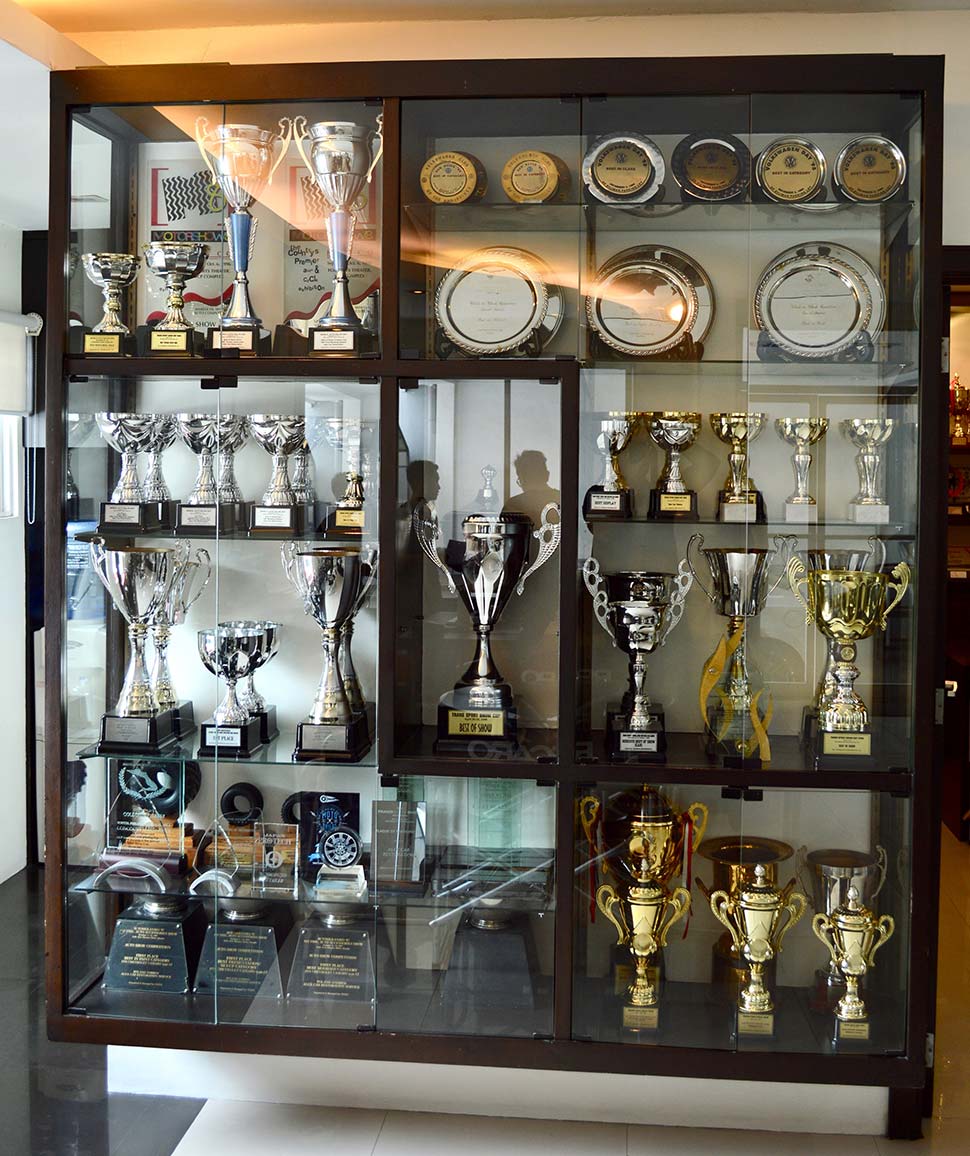 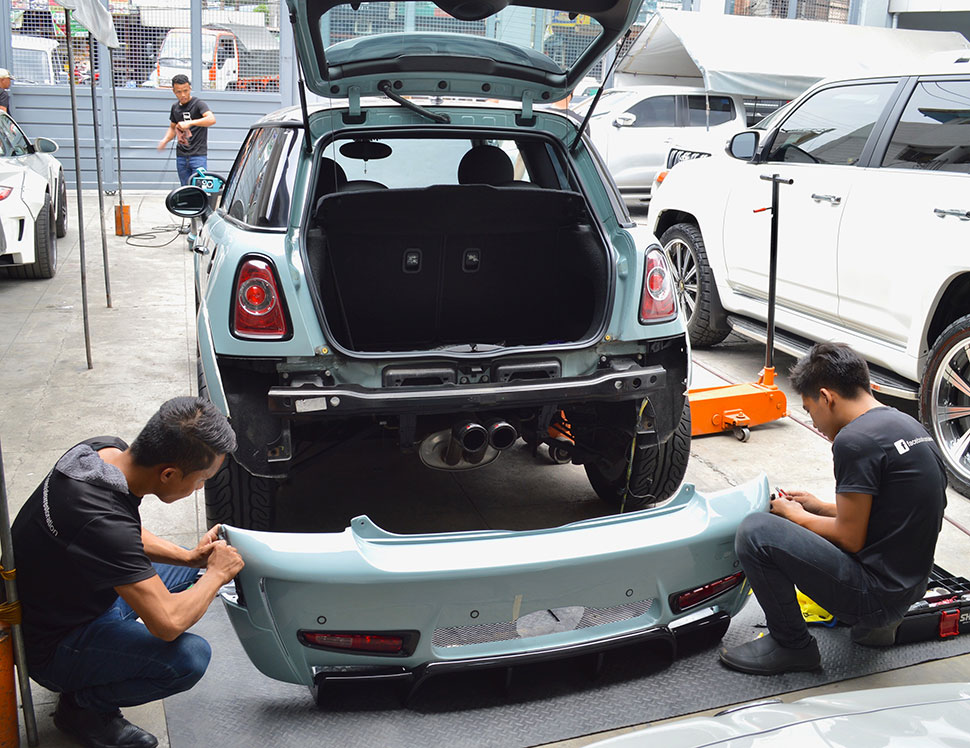 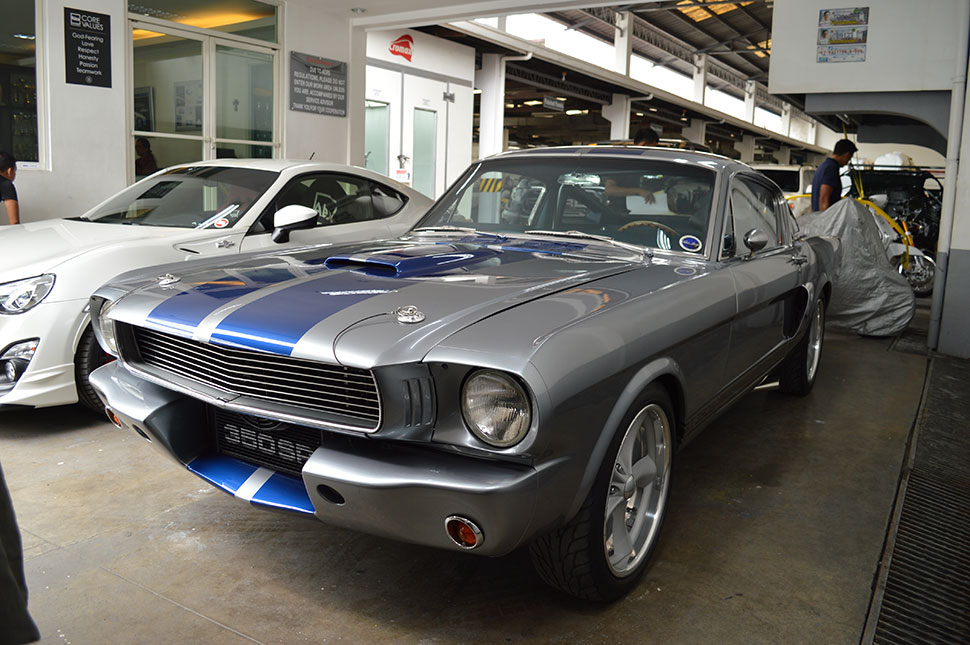 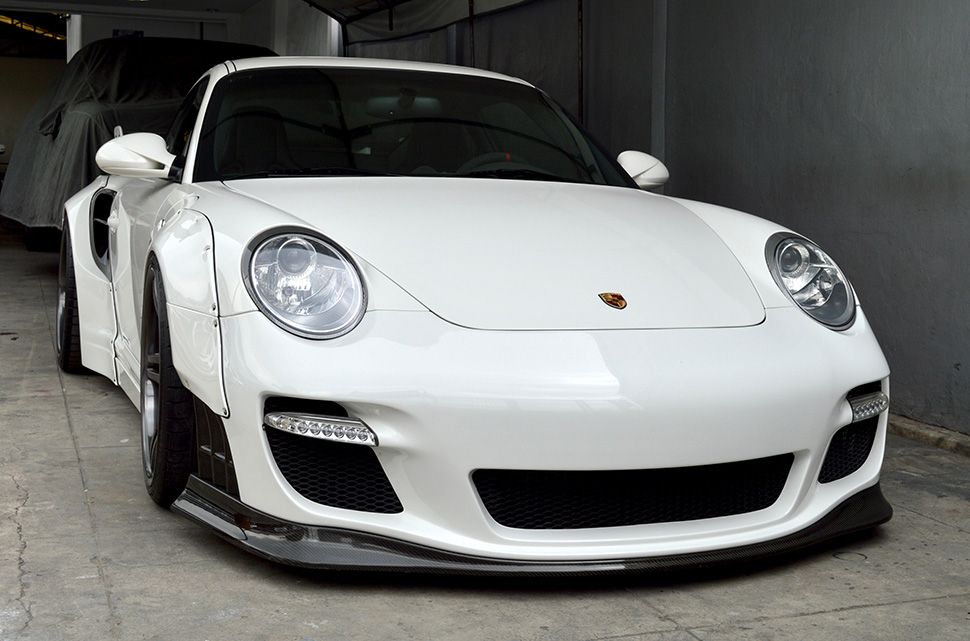 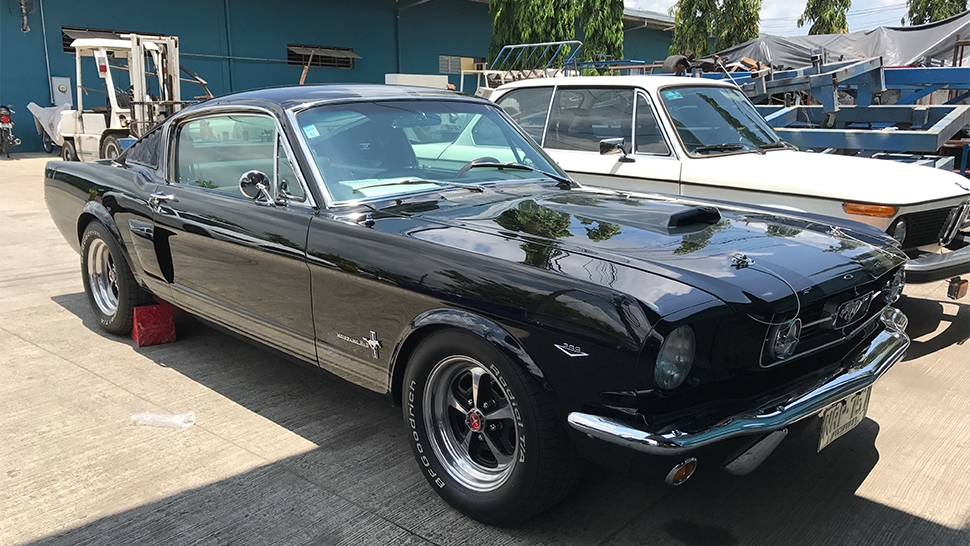 Why Serious Car Enthusiasts From All Over the World Are Going to Clark
Shares
Share
Tweet
View More Articles About:
Alex Restoration
restoration
Cars
More Videos You Can Watch 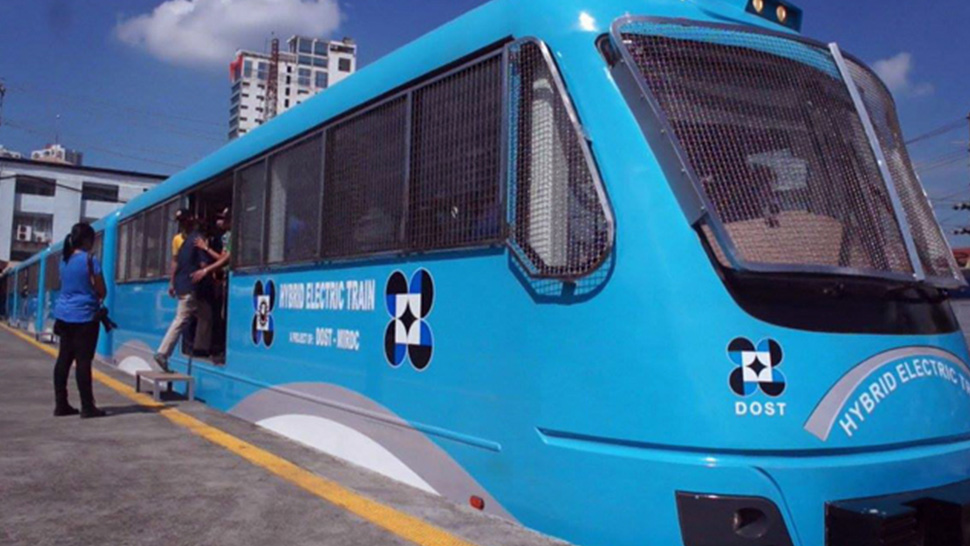