Available at your nearest Lexus dealer in 2740. 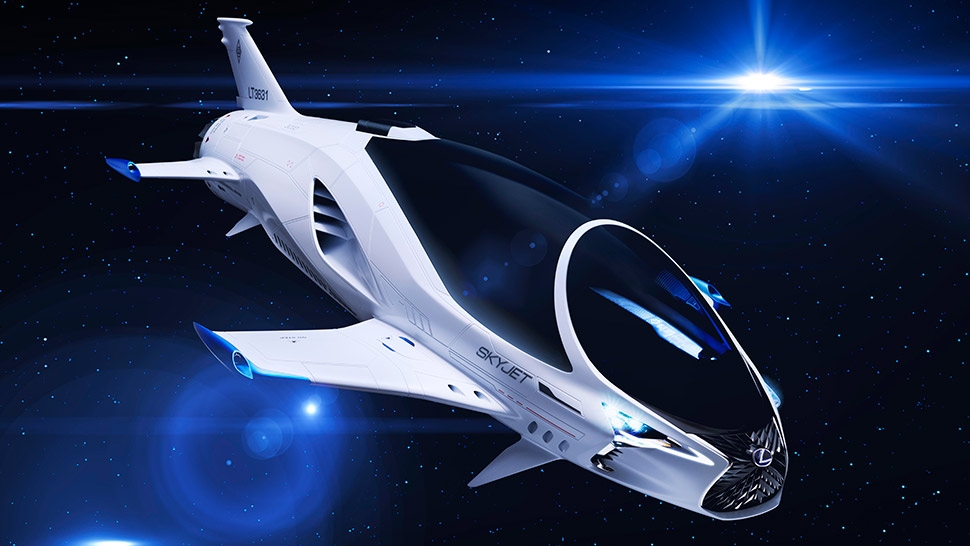 The Skyjet in Valerian and the City of a Thousand Planets teased every boy’s sci-fi dreams—more so because director Luc Besson's EuropaCorp collaborated with Lexus to take the concept of a traditional fighter jet to a whole new level as far as epic space adventures are concerned.

EuropaCorp and Lexus incorporated the latter's actual technology with the interstellar vision of the film creators to design a vehicle that is, quite literally, 700 years ahead of our time. Sleek and cutting-edge, the Skyjet proves that for Lexus “the sky is no longer the limit.”

Besson said that they looked for a brand that pioneered in innovation and is focused more on the future than the past. In perfect tune with the director's vision for his space opus, Lexus chief engineer Takeaki Kato explains that “imaginative technologies are the Lexus direction.”

Though the Valerian creative team had ideas, things only started taking shape when Lexus officially came on board. “They really helped push it over the edge,” says Valerian Concept Designer, Ben Mauro. 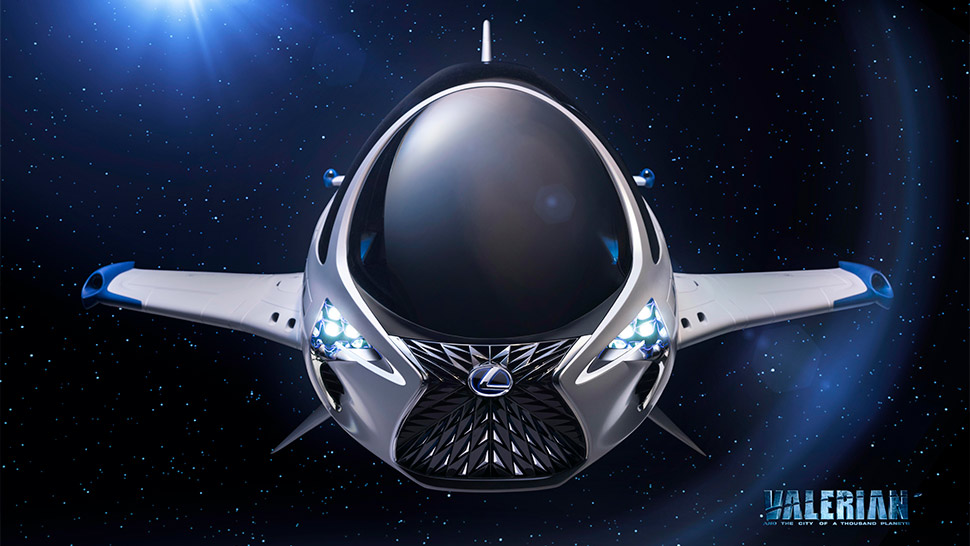 Skyjet’s intergalactic travel features include a top speed of 1,800 km/h thanks to the aerodynamic specialists from Lexus. It was also Lexus’ latest concept cars that inspired the other finite details of the Skyjet.

The Skyjet’s spindle grilles are inspired by Lexus' signature grilles, particularly the powerful version on the concept car LF-SA, which uses military grade metal that can withstand attacks from alien technology and weapons (all the things you need to prepare for 2740). Meanwhile, the Skyjet’s headlamps take design cues from the Lexus LC 500 and LC Coupe’s impressive LED lights.

The interstellar Skyjet is also propelled by fuel-cell technology the size of a large battery. Inspired by yet another Lexus’ flagship concept, the LF-FC, the jet’s use of clean energy is a step closer to an oil-independent future—all in line with Lexus’ push towards greener technology. 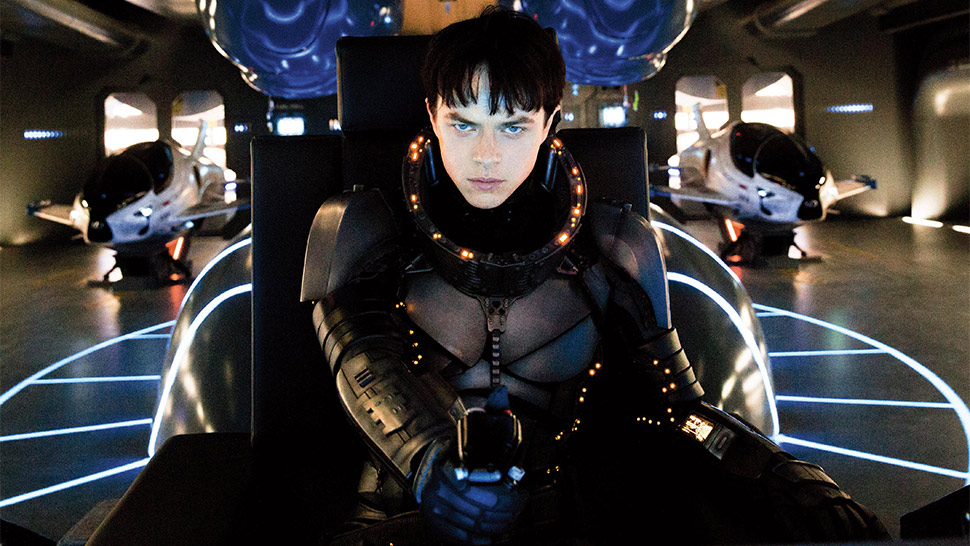 The Skyjet also operates on a responsive cockpit that utilizes artificial intelligence and human machine interface technology—something that Lexus is actually pursuing now. The glass cockpit that can open by voice or touch is inspired by Lexus’ latest development, the LF-FC’s hologram technology, that aims to up the symbiotic driving experience.

Lexus hasn't produced flying cars yet, but all things considered, it seems that they're pretty close. Catch the stunning Skyjet in Valerian and the City of a Thousand Planets, now showing in cinemas. 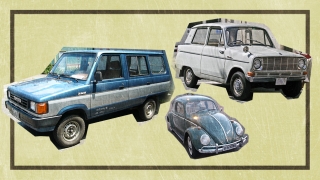 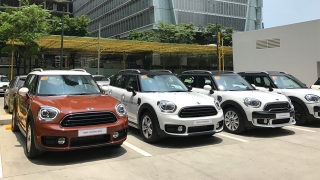