4 Things You Need to Know about Driving Abroad
Wheels

4 Things You Need to Know about Driving Abroad

You'll need a car that's been tested in different parts of the world
CREATED WITH TOYOTA
Jul 23, 2019
Shares
Share
Tweet

For most of our travels abroad, commuting is the easiest mode of transportation. Longer stays, however, might necessitate getting behind the wheel. In some cases, it might even be more cost-efficient to bring your car with you to another country.

Here are a few things you should keep in mind for situations like these:

In countries where driving lanes occupy the left side of the road rather than the right, keep in mind that everything else is oriented accordingly. That means that drive-thrus, toll booths, and other services will be located on the right side of the car.

Normally, this isn’t an issue when you’re renting, but if you plan on taking your own car abroad, make sure you always drive with someone else in the passenger seat. That way, you’ll avoid the awkwardness of reaching over all the way to the other side of the car.

2. Some countries take safety more seriously than others

When you’re driving in France, your car safety kit needs to consist of more than just a spare tire and some tools. The authorities actually require you to bring a hi-visibility jacket for each person in the car, an alcohol breathalyser (so you can decide whether or not you should be driving), spare bulbs, and a hazard warning triangle in case a breakdown requires you to pull over.

Since it’s unreasonable to look up the laws of every country you’ll be driving in, it’s easier to just make sure your car safety kit has everything you might possibly need. The same goes for the car itself: if you plan on bringing your own vehicle, make sure it’s one that passes all international safety standards.

While your passport and driver’s license might be enough to permit you to drive in some countries, those documents won’t cut it in others. As a rule of thumb, make sure you have these papers on you whenever you’re behind the wheel:

If you’ve got all these in the dashboard, you’re more or less prepared in the event that someone pulls you over.

4. Not all roads are made equal

Some countries have more potholed roads than others, and the reason for that lies heavily in the materials used to build them. Tropical countries like the Philippines, for instance, use roads that can adapt to the summer heat and wet monsoon season. In frigid countries like Scotland, on the other hand, the concrete and asphalt need to be able to withstand frost damage. Roads that have a lot of potholes in them tend to be made with materials that aren’t suitable for the climate or soil conditions. 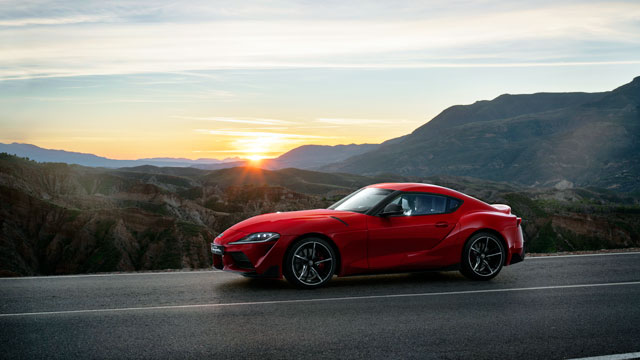 This, surprisingly, can also have an effect on your car’s traction. For the smoothest ride, you’ll want to go with a vehicle that was tested on different types of road, like the Toyota GR Supra. 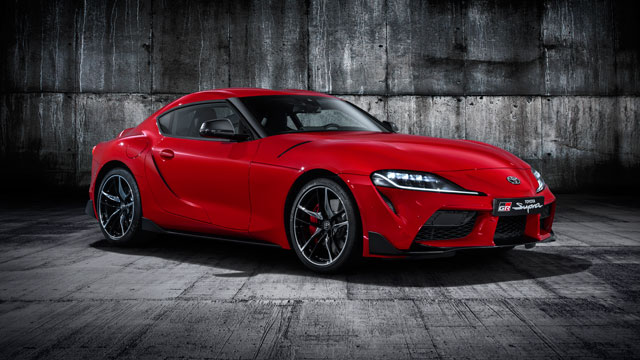 First released in the 1970s, the fifth-generation model is the latest of this high-performance coupe. The 2019 Toyota GR Supra has a 3.0-liter twin-scroll turbocharged in-line six-cylinder engine. 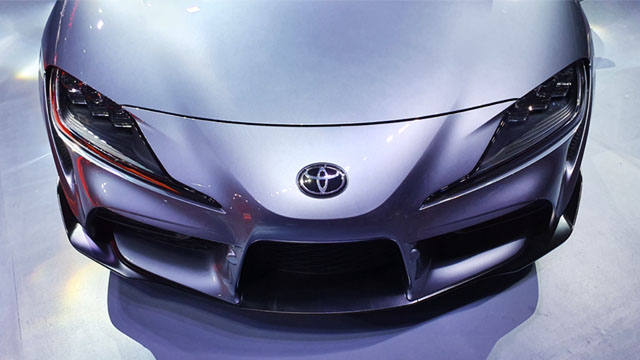 While the vehicle was being developed, testers around the world drove it in Northern Europe, Germany, the United States, and Japan. Each country presented a different challenge, and Toyota’s research team wasn’t satisfied until the Supra could surpass each one. 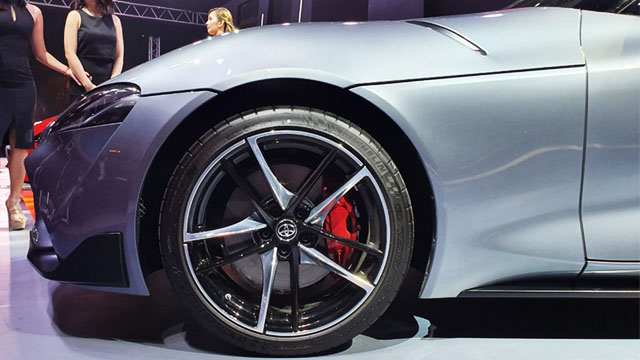 In fact, the 2019 Toyota GR Supra was tested on one of the toughest terrains of all: the race track. Features like its Traction Control and Vehicle Stability Control systems were developed taking into consideration the immense performance demands of competition driving. 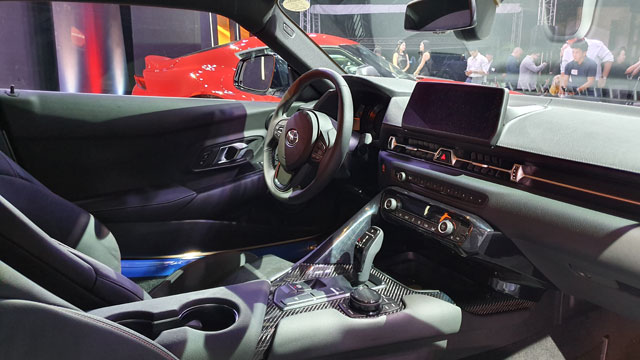 Combined with safety features like 7 SRS airbags, 3-Point Pre-Tensioner and Force Limiter seatbelts, and an Anti-Lock Brake System, you’ll be able to drive smoothly in virtually any country you visit. 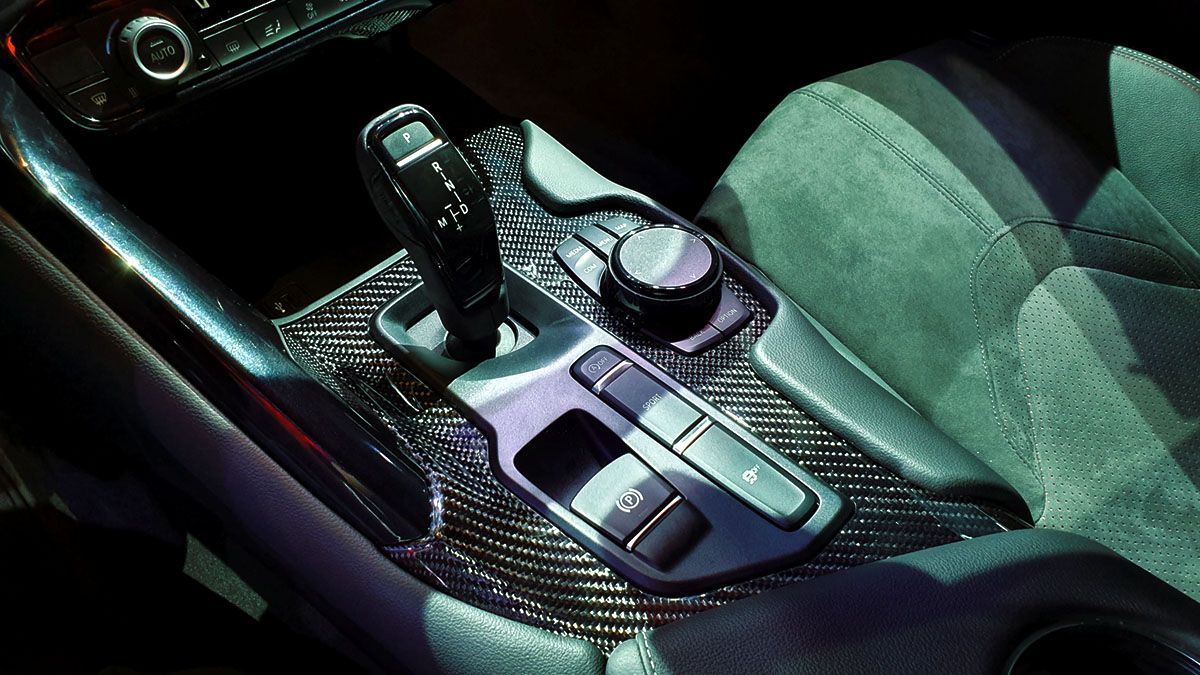 Of course, the Philippines alone has all sorts of road conditions to contend with, which makes the Supra ideal for domestic trips, too. And since Toyota Motor Philippines has finally brought the in-demand vehicle to Philippine shores, there’s no reason you shouldn’t at least be taking it out for a test drive. 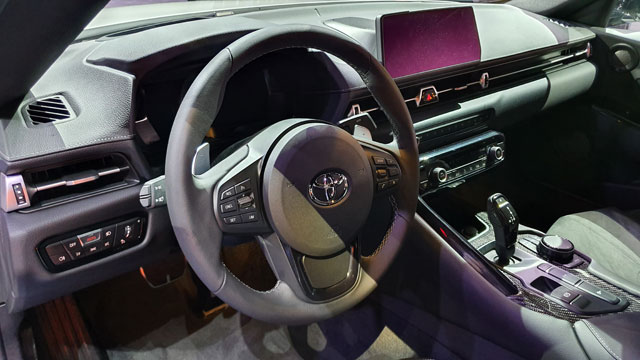 Head to the nearest Toyota Certified GR Performance Dealership to inquire about the Toyota GR Supra. You can find them at the following locations: 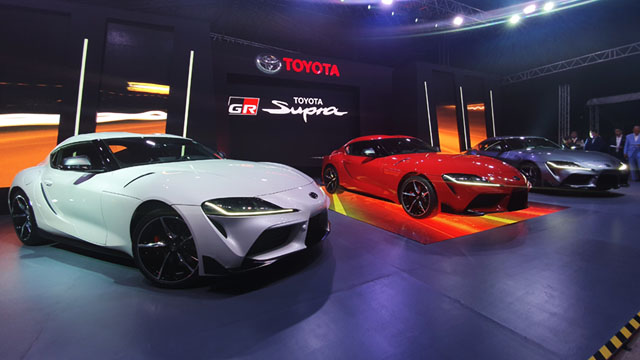 Wherever you drive it afterward is all up to you.

The 2019 Toyota GR Supra starts at P4.990 million (in Prominence Red). Learn more about it by following the Toyota Motor Philippines Facebook page.