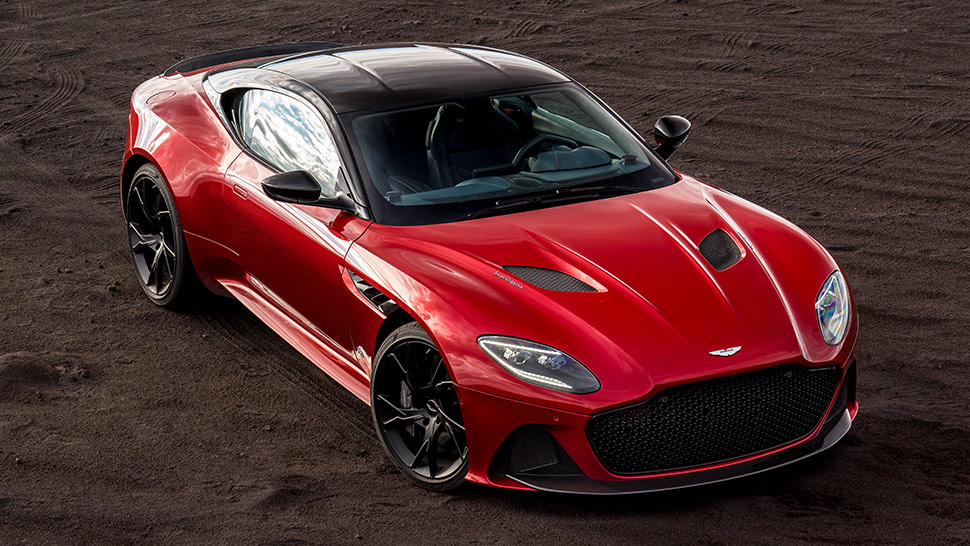 The DBS Superleggera was designed to be a beast. Sculpted carbon fiber body panels give it a tough, muscular look, with the goods under the hood to back it up: a 5.2-litre twin-turbo V12, yielding a top speed of 340kph and blistering acceleration of 0-100kph in just 3.4 seconds. 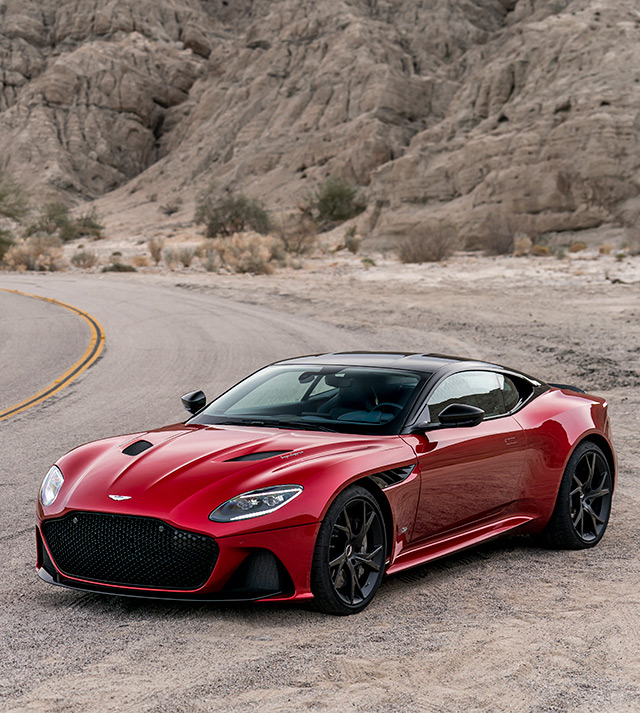 The DBS Superleggera is one of the fastest and most powerful production cars that Aston Martin has ever produced. IMAGE: Aston Martin 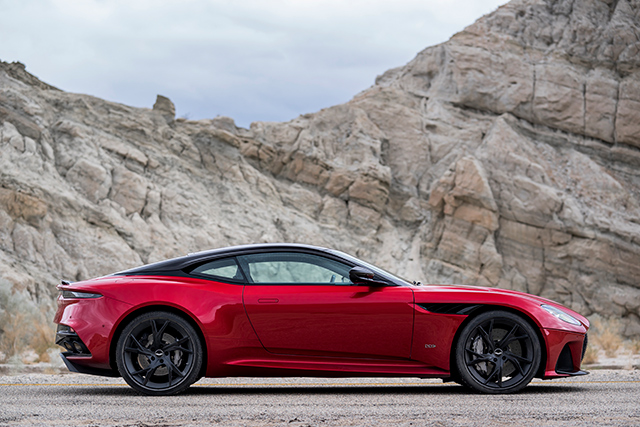 ADVERTISEMENT - CONTINUE READING BELOW
It's widely considered to be Aston Martin's answer to the Ferrari 812 Superfast. IMAGE: Aston Martin 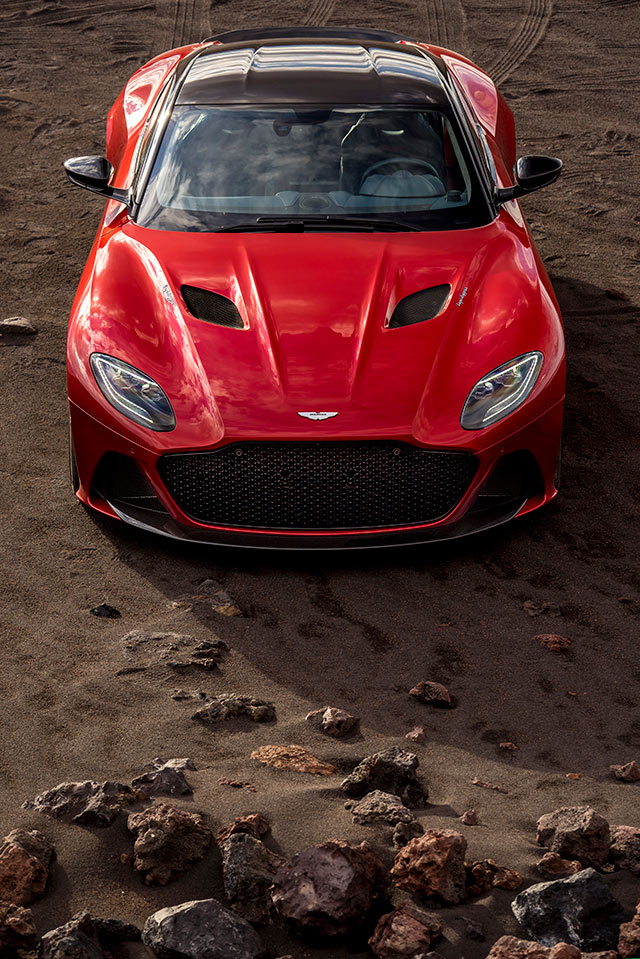 The DBS Superfast was designed to look as powerful as it is, with aggressive lines and carbon fiber body panels. IMAGE: Aston Martin 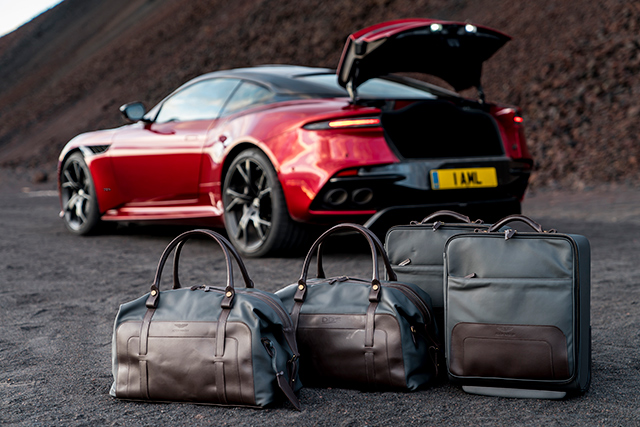 But Knight is likely best-known outside the fashion set as the man behind the music videos of Lady Gaga's "Born This Way", as well as Kanye West's "Black Skinheads", "New Slaves", and "Bound 2".

Knight, who has long been an Aston Martin owner himself, depicts the DBS Superleggera in a dark, abstract video:

"This car is about bold, athletic muscularity," says Aston Martin’s Chief Creative Officer Marek Reichman, who worked with Knight to create this video. "I asked what the single key attribute of the car was," said Knight, "and the answer was 'speed.'"

Knight used dark and menacing imagery to represent the car's colossal power output and torque. "It is a brute in a suit," says Knight. "The DBS Superleggera is uncompromising, a thing of great beauty but also scary and powerful beyond imagination. It’s an unpredictable rogue." The dark cinematic environments created for the film generate a sense of foreboding and anticipation. 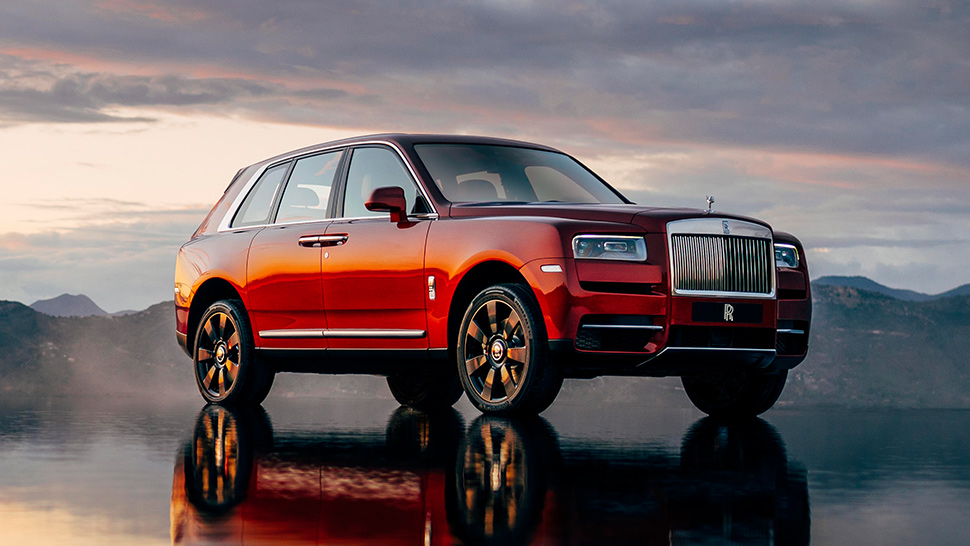 Rolls-Royce Philippines Reveals The Cullinan, an Off-roader for Outdoorsy Oligarchs
All Photos
Comments
View As List