It’s the first car in the British marque’s 777 plan. 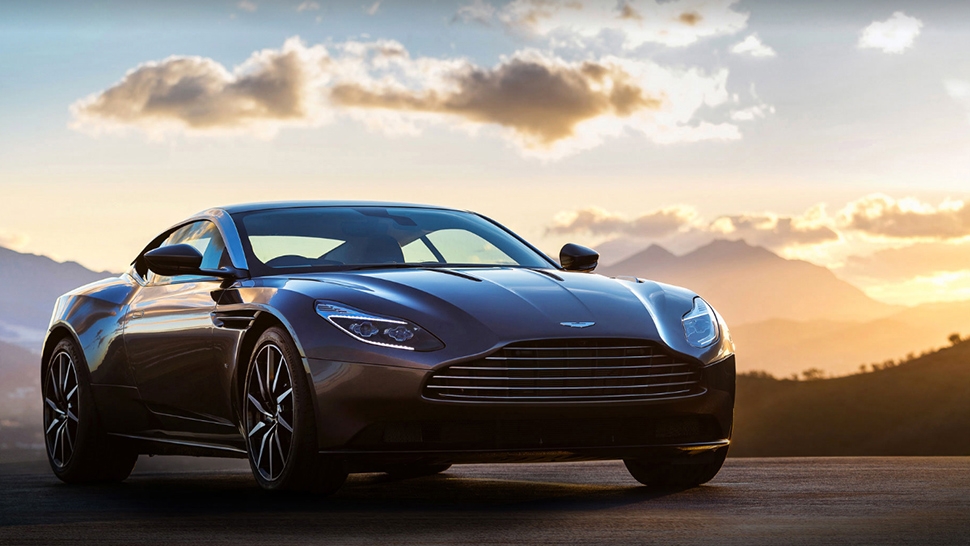 If you’ve ever seen an Aston Martin on the road and thought to yourself, damn, that’s one good-looking car, chances are, you’re not alone. Many people are quite taken by the British brand, which has been crafting beautiful head-turners for over 100 years. At the launch of the new DB11 here in Manila recently, I finally understood why.

“The customers tell us that they love the beauty so we keep making the beauty,” he added.

Makes sense, and the car under the spotlight that evening was no exception. A direct successor to the brand’s iconic DB9, the DB11 is a brand new car in every sense of the word. 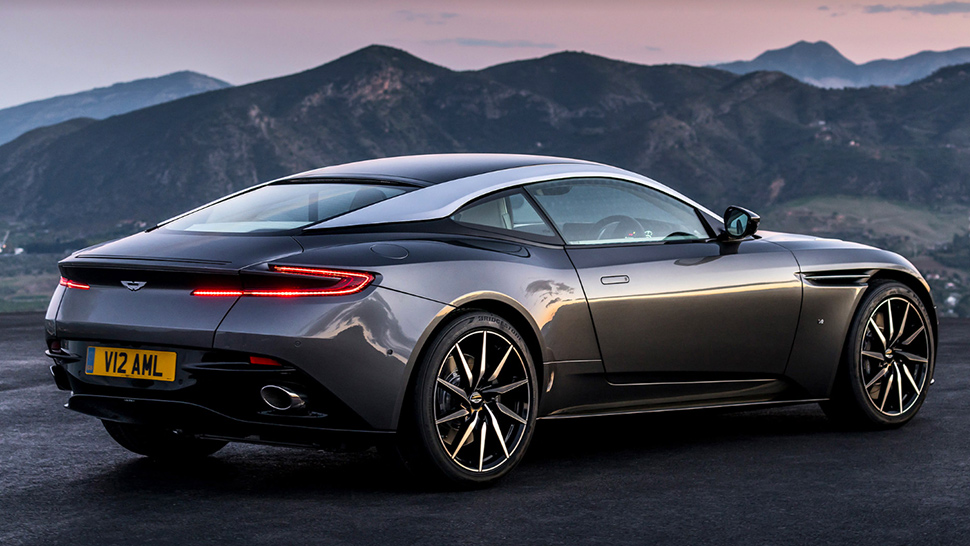 “The only carry-over part between the DB9 and this is the door handle, so it’s very, very different,” Redpath said. The shiny, almost-mirror-like exterior hides a turbo-charged V12 cylinder, twin-turbo, 5.2-liter engine. Top speed: 200 miles per hour (321 kph). Eight-speed set-up, auto gearbox and “some very clever aerodynamics,” Redpath added. Translation: if you ever needed a fast but classy getaway car, you can do far worse than the DB11.

The car is the first chapter in a new story for Aston Martin. Redpath says that they’ve unveiled an ambitious “777” plan which entails introducing seven new cars in seven years from an investment worth seven million pounds. MI6 agent double-oh-seven, who’s been known to gallivant in Aston Martins in his storied career, would no doubt be proud.

While the brand is celebrating 104 years this year, it’s only been here in the Philippines for the last two. EDSA isn’t exactly crawling with the James Bond-worthy cars but Redpath says they’re investing heavily here in the country. “The regional office is in Singapore, but I’m here every one or two months to help out (Aston Martin Manila chairman and president) Marc Tagle and the team to move the business forward.” 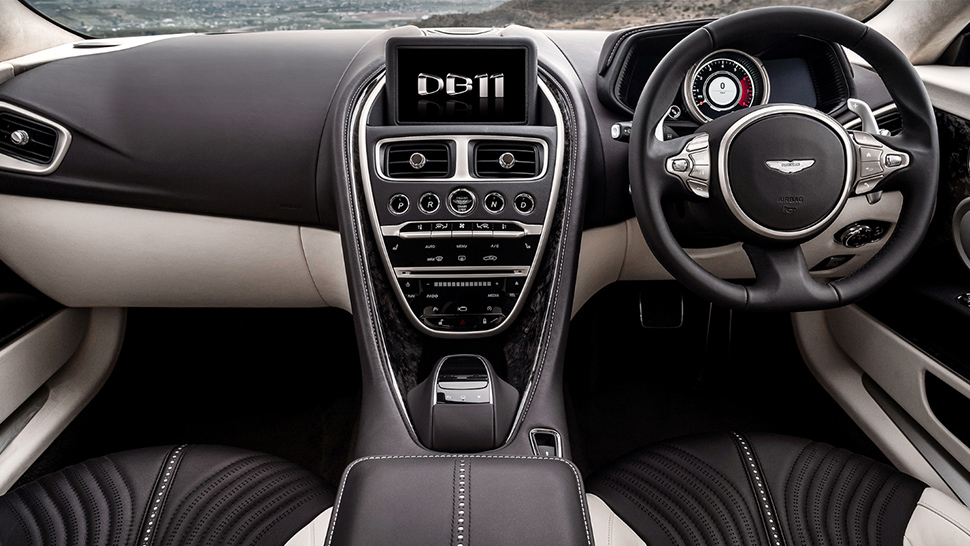 When they’re not showing off the DB11 to preferred (read: loaded) clients in cities like Singapore, Tokyo and London, the Aston Martin team is busy dreaming up exciting new concepts and collaborations to continually push the boundaries of automotive design and technology. Their latest baby: the AMRB 001, a revolutionary hypercar they are developing with energy drink Red Bull.

“To give you an idea: one kilogram of that car will deliver one brake horsepower,” Redpath said. “So it’s one is to one power-to-weight ratio with some amazing aerodynamics. That car is very limited production. Only 150 units of this hypercar will be available in the world and we already have 600 customers wanting to buy.”

And how much is the price tag for this so-called hypercar?

“The guide price is about three million pounds. Depends on the spec, but that’s a good guide.”

Steep. But then, one shouldn’t forget that beauty always comes with a price. 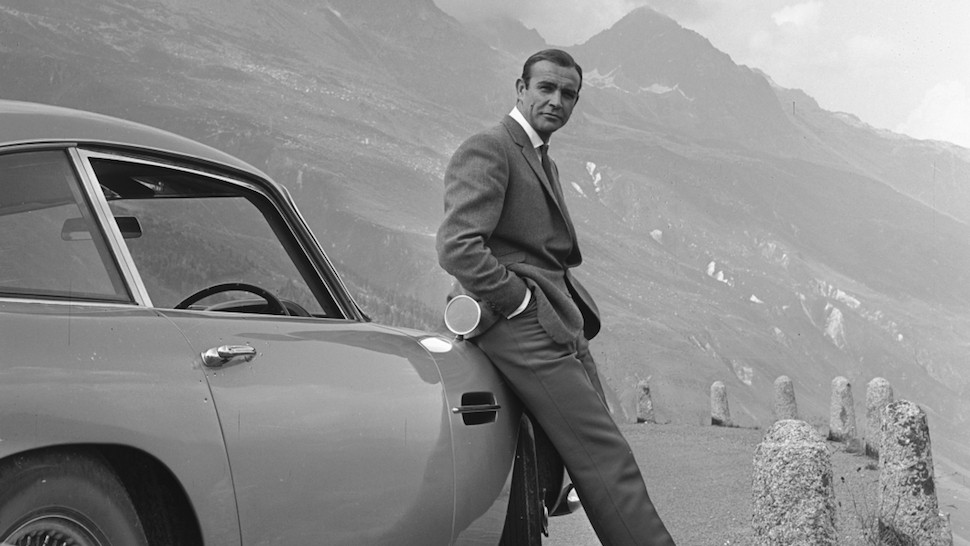 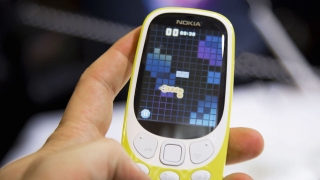 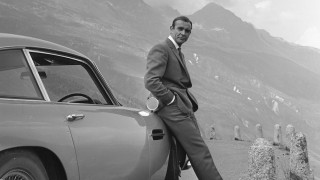