It's going to be a big year for driving, with new car launches from Maserati, Ferrari, Aston Martin, and Jaguar.

The list of incredible new cars arriving in 2020 looks longer than a bank holiday tailback on the M25. As we enter a new decade—and a new era for the car industry—manufacturers are in a rush to amp up their line-ups and stake claims while they can, which means big launches in every sector you can think of, from electric hypercars to SUVs, grand tourers to shooting-brakes. These are the best cars of 2020, featuring all those that we're most excited about seeing—and driving—over the next 12 months.

The picture here is the concept Alfieri that Maserati unveiled back in 2014, but after much teasing and expectation, 2020 will be the year when we get to see the real thing, with a likely announcement in May and an official launch towards the end of the year. Those incredible looks will get some minor tweaks and the future-facing sports car will come in EV and hybrid versions. Bring on the autumn.

Aston Martin arguably makes the best looking cars on the road. But making a big and bulky SUV look good was surely a challenge too far even for its industry-leading design team. Somehow, they look to have pulled it off, thanks partly to creating their own bespoke platform. It’s hard to see this as anything other than a runaway sales success, which can’t come soon enough for Aston, which is in the midst of financial struggles following its IPO in 2018.

It looks set to be another busy year at Maranello and the Roma could be its stand-out attraction. It's a front-engined V8 coupe built on the same platform as the Portofino, with a slightly powered-up version of the same 3.9-liter twin-turbo engine producing 611bhp. The simple, curvy design gives it a classic appeal, accentuated by the long bonnet. Details are fairly thin on the ground so far but it’s going to be fast—a top of speed of 199mph and a 0-62mph time of 3.4 seconds. The silver color on this release image is even making us rethink our favorite Ferrari paint job.

Having launched in 2013, it's a big compliment to the outgoing F-Type that it doesn't seem or look six years old. But Jaguar clearly felt it was time for a freshen up and it looks a good decision. Reworked slim LED headlights, enhanced rear haunches and a new clamshell bonnet, which accentuates the car's width, are among the biggest tweaks, while a new front bumper and slightly bigger grille are aimed at delivering a more aggressive stance. The overall result already looks simple, natural and obvious, as the best design always does.

Ford’s announcement that it will be producing its first-ever all-electric SUV, and doing it under the badge of its legendary sports coupé, the Mustang, might have produced more opinions and comments than any other story in 2019. Yet Ford understands that the electric market needs as much desirability as possible to persuade punters to make the switch, so it feels a smart move. We'll have to wait until the end of the year to find out for ourselves.

Another comeback is in the offing at Lotus thanks to recent backing from Chinese car giant Geely, and the brand is taking the first steps in an ambitious rollout of new models with the first-ever British electric hypercar, the Evija, a £2m marvel with astonishing performance and looks to match. Well, you may as well start with a bang. Production begins this year—Norfolk won’t know what’s hit it.

2020 is the 110th anniversary of Alfa Romeo, one of the industry’s unsung heroes, and the marque’s most significant launch will be its small but perfectly formed baby SUV, the Tonale, which will add some much-needed style to this segment and should become Alfa’s biggest selling model. As a plug-in hybrid, it will also be the brand’s first foray into electrification.

Land Rover’s replacement for the legendary 4x4 was always going to be the most scrutinized launch of the year, given its amazing history and how many people still hold it in such high esteem. To design a modern replacement that carries the spirit of the original into the modern era was a hell of a task to pull off, but the result, revealed last year, is growing on us every time we see it. We can’t wait to see what it does on, and obviously off, the road.

Volvo’s electric sub-brand Polestar is a self-styled disruptor taking a fresh look at all the things the car industry could do better—from how and where we buy them to in-car app development. Perhaps the best thing about its cars, though, is just how good they look—kicked off by the sci-fi muscle car Polestar One. This year sees the launch of its second car, cunningly named Polestar Two, a hard-to-categorize all-electric sportback-cum-hatchback-cum-SUV that will be more affordable and practical but will keep the distinctive styling and cool detailing.

Cupra has ambitious plans to take on the established premium players with the accent on punchy performance and, judging by its pretty stunning Tavascan concept, original design. Launched by the Seat Group as a premium standalone brand in its own right, the flagship Formentor will be only the second model badged as a Cupra –a plug-in hybrid coupé/SUV crossover and the first which was designed purely as a Cupra model.

The Alpine A110 revival was one of our cars of the year back in 2018—fast, fun and affordable with loads of personality, it managed to invoke the ‘esprit’ of the Sixties original with aplomb. This year sees its track-oriented variation, with 40hp more power, all-aluminum body, wider tires, and various other differentials to make it quicker around a circuit. And possibly round your local one-way system. 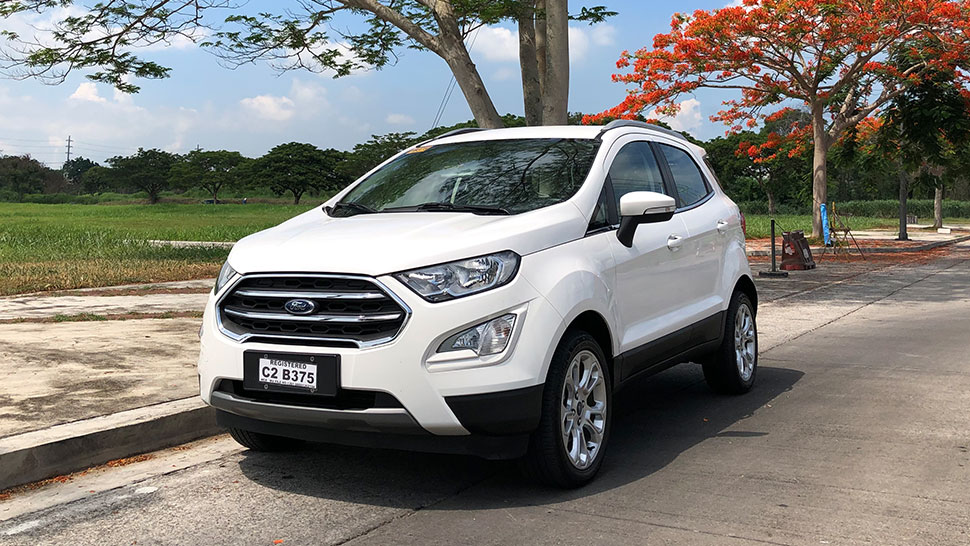