The German brand’s first Gran Coupé in a 2 Series is a seriously fun drive. 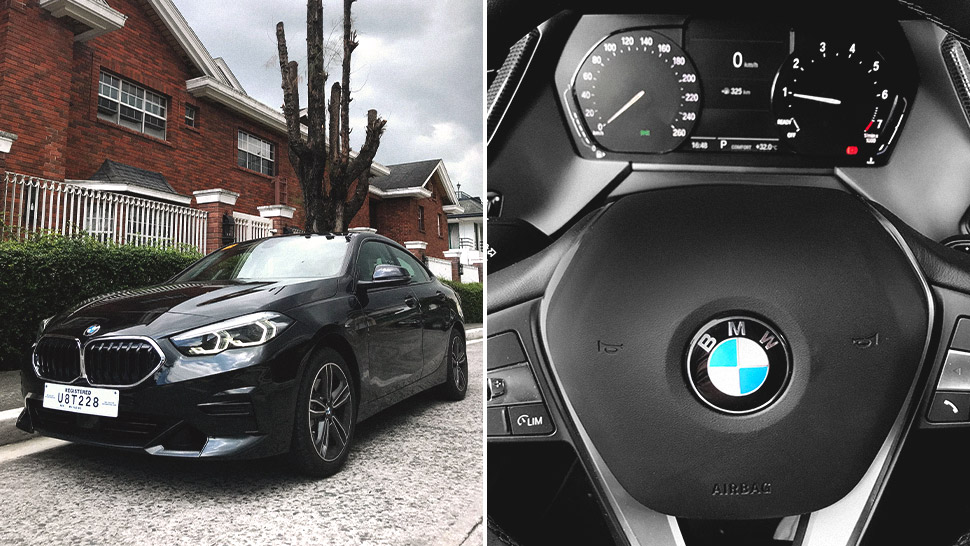 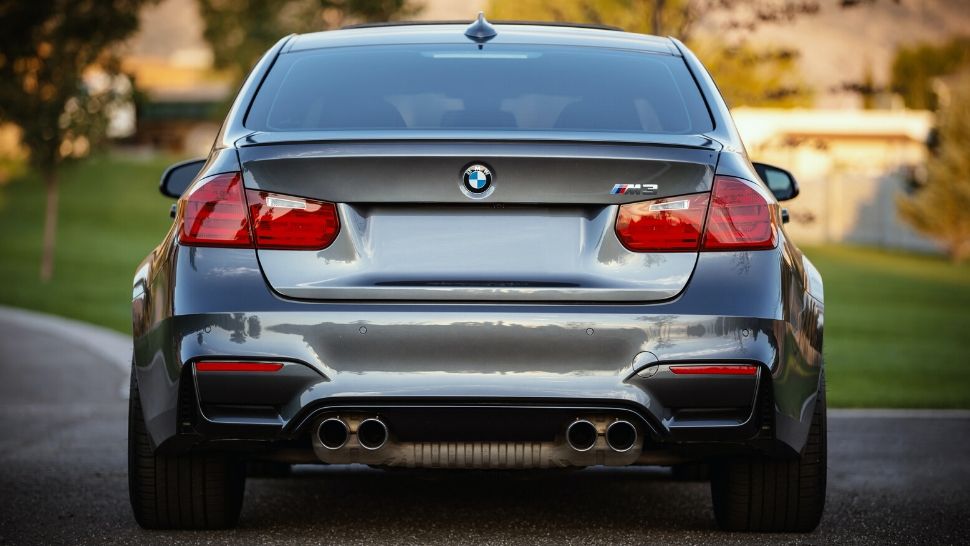