The first batch of 10 units are already sold out. 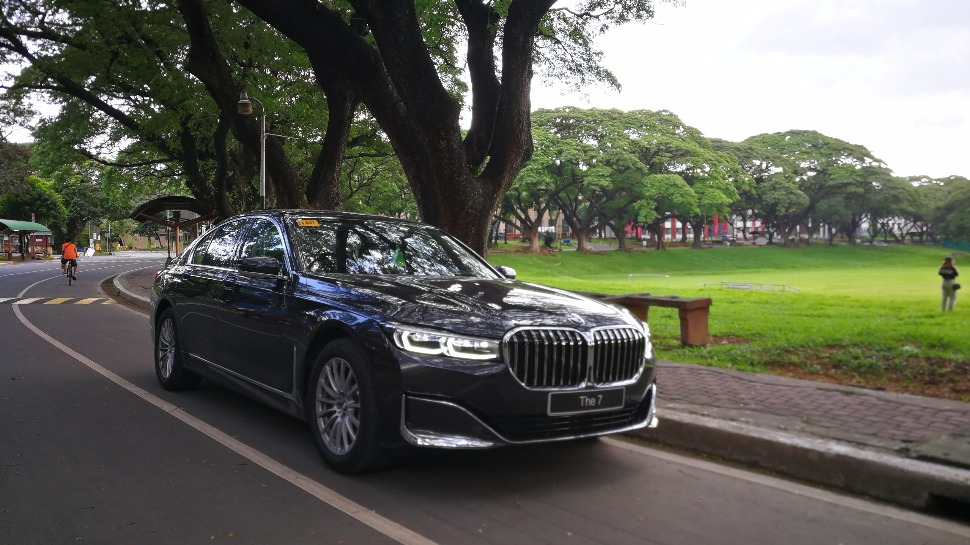