Both Bimmers are packed with mouthwatering new features. 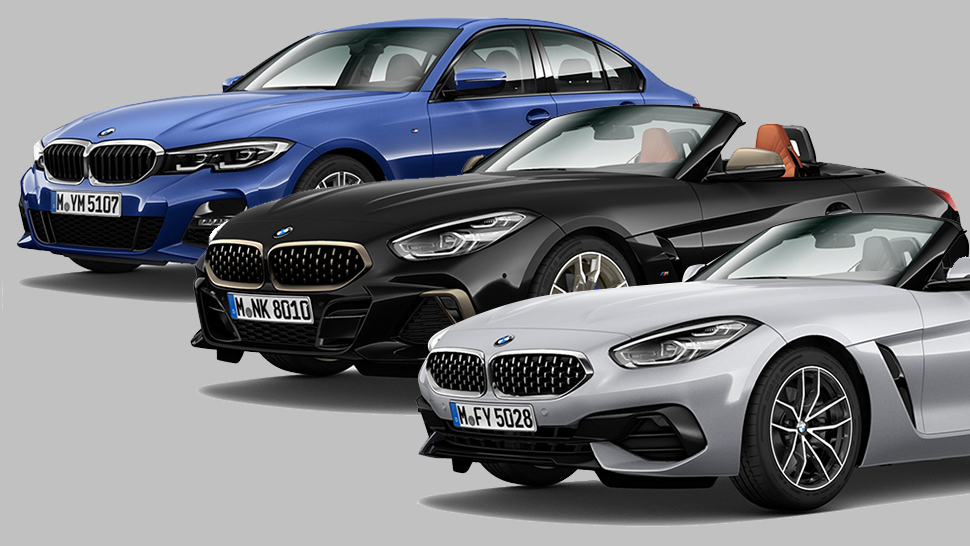