The Chinese brand can give other models in its class a run for their money. 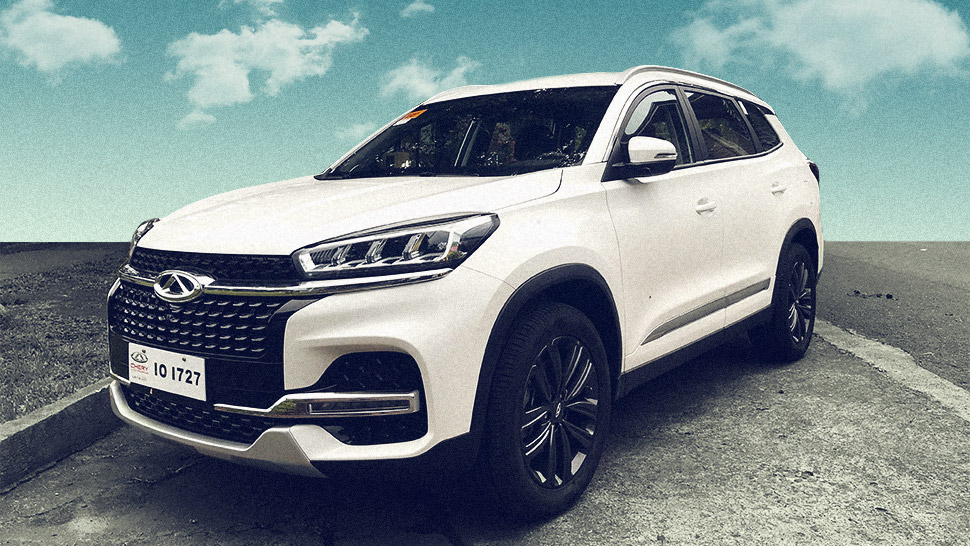 Chery isn’t exactly new to the Philippine market, but the carmaker has struggled in recent years to win over new consumers locally. After a new distributor was appointed last year, we’d like to think things are picking up for the Chinese automotive brand.

A lineup of exciting crossovers and SUVs is Chery’s gameplan for Filipino commuters, and while we can see the potential in all of the models, we think it has a winner in the flagship Tiggo 8.

The Tiggo 8 Lux is a seven-seater crossover that can give other similar models a run for their money. Fetauring a 1.5-liter turbocharged four-cylinder engine that can churn out 145 horspower and 210Nm of torque, the Tiggo 8 looks as good as it drives. It starts as soon as you climb aboard the driver’s seat (keyless entry ensures you only need to have the key in your pocket); you hear an audio flourish that tells you the car is ready to go when you are. Just push the start button and you’re all set.

Only the driver’s seat is electronically controlled so you can easily adjust to your precise driving mode. The seats are upholstered in faux leather (which Chery says is the same material used by more upscale automotive brands) and there is a 10.25-inch infotainment touch screen

I’m personally finicky with cars’ infotainment system, so I’m happy to report that the Tiggo 8 delivers. There’s Bluetooth and USB connectivity, and the eight speakers scattered throughout the cabin deliver a crisp, clean sound. One small gripe though is that FM radio seems to be the default mode, so if you’re playing your Spotify playlist via Bluetooth and you leave your car, it doesn’t pick up where you left off when you come back; you need to press a few buttons to go back to Bluetooth mode to reconnect your phone.

Another thing I appreciated is the 360-degree HD panoramic view cameras that allows one to view all around the vehilce. I still prefer checking out the surroundings myself when maneuvering to park or backing up, but there’s no denying that a digital display showing the car’s immediate vicinity, plus sensors that alert one of nearby obstructions is certainly helpful.

Whether you need a vehicle for every day city driving or a carrier for spontaneous weekend excursions, the Tiggo 8 can be both. I got the test unit just as Metro Manila transitioned to general community quarantine (GCQ), and I needed to make a run to our house in Cavite. I was unable to test just how spacious the third-row seats are, but I can imagine it’s a snug fit. On the plus side, there was plenty of room in the back with those seats folded.

Stick with Eco Mode if you’re conscious about fuel economy, but when you’re looking for power, switch to Sport Mode and the unit gives you that extra kick to power through long stretches of the expressway or uphill roads.

During the test drive, Chery provided me with a proprietary Smartwatch, which it says is connected to the vehicle and can control such functions as switching the engine and aircon on, opening the windows and sunroof, opening and closing the rear door, opening the windows and starting the vehicle itself. This all sounds something straight out of a science fiction story, but unfortunately I was unable to test all these myself, so I’m going to have to take Chery’s word for it.

Even without that snazzy feature, my experience driving the Tiggo was one of carefree looseness and simplicity. It may feel a bit lighter than others in its class, but overall, there’s not much difference in terms of styling and performance. Think of it as the car version of the mobile phone wars—just because it’s made in China doesn’t mean it’s not of top quality and can’t compete head-on with the best in the industry.

In today’s world where function and form are more important than ever, the Chinese brand managed to pack the Tiggo 8 with both. Plus, Chery is offering a 10-year or one million-kilometer warranty on its engine, and a five-year or 150-kilometer general vehicle warranty, and a three-year free preventive maintenance package, all of which can give new owners extra peace of mind.

And that’s something we all need in these tough, uncertain times.

The SRP of the Chery Tiggo is P1.28 million 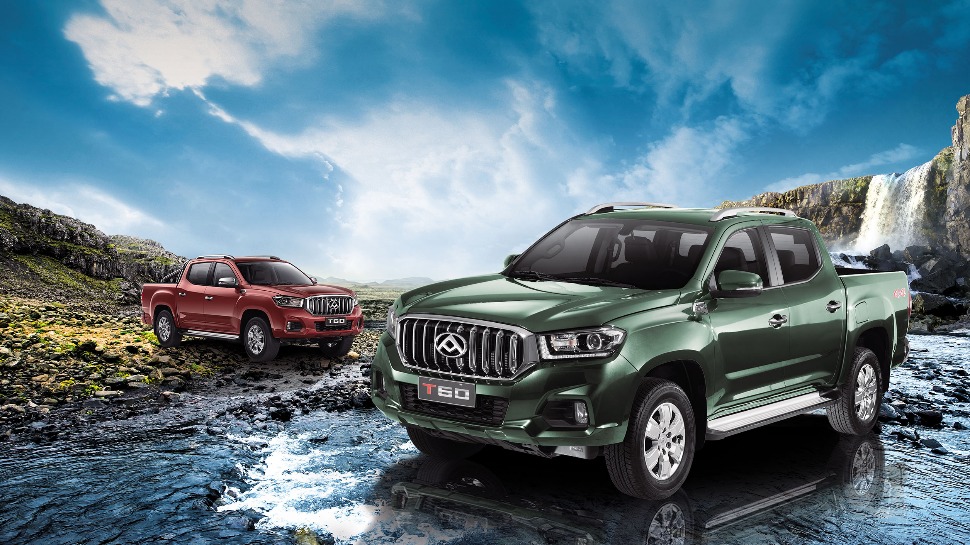 You Can Now Buy a Car on Lazada 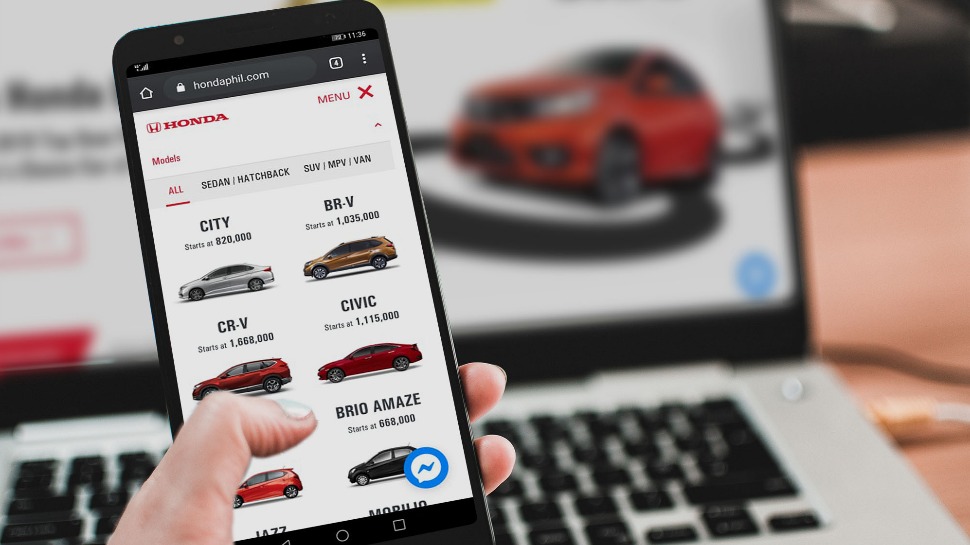