Does this mean the flying car is on hold?

Elon Musk's preoccupation with submarines and burrowing underground is well known. The man has put a lot of time and effort into his plans for a subterranean Los Angeles car-tube and, of course, there was the whole Thai football team cave rescue palaver.

When you think of that incredible story, what do you think of? That photo of the team huddled on a rock, yep, and the bravery and skill of the divers who found them, sure. But you probably first imagine Elon standing in his galoshes, knee deep in the surf, his disregarded robot submarine beeping sadly by his side, asking why he had been programmed to feel disappointment. Poor fella.

It turns out that Musk's submariner fantasies go a lot deeper than that one aborted mission though. He told Tesla's annual shareholders' meeting in Mountain View, California, that the company has designs for an aquatic car which could run on the road and then transition to continue either on or under the water, a product inspired by James Bond's mighty morphing Lotus Esprit.

"It’s funny you should mention that," Musk said when asked about making an aquatic car according to electrek.co. "We do actually have a design for a submarine car, like the one from The Spy Who Loved Me—the Lotus that sort of turns into a sub."

"I thought that was, like, the coolest thing," Musk continued. He already owns the actual car that was used in the film, having paid about $900,000 for it back in 2012.

Will it ever make it off the drawing board? Probably not, he's apparently also working on a flying car remember, but Musk reckons it could be technically feasible. "I think the market for this would be small," Musk said. "Small, but enthusiastic." 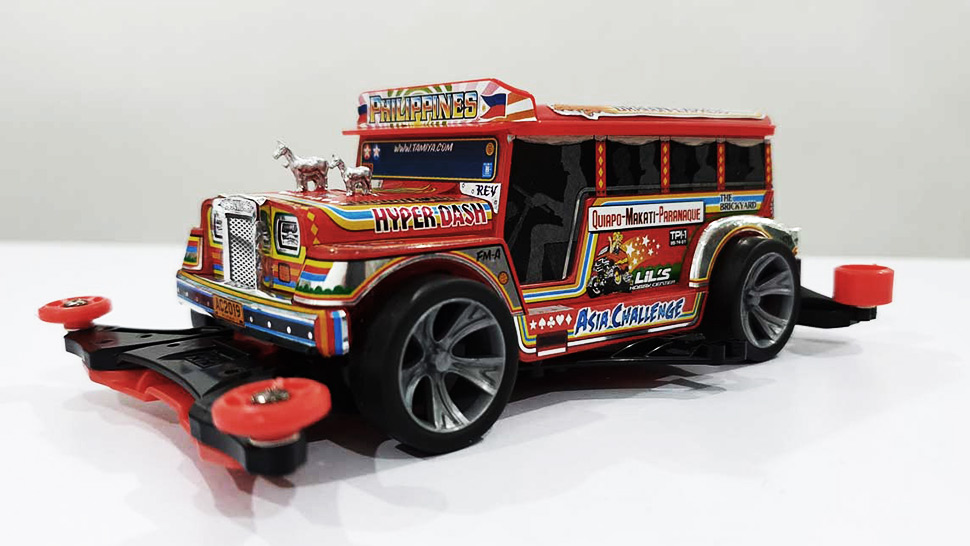 A Closer Look at the Tamiya Jeepney 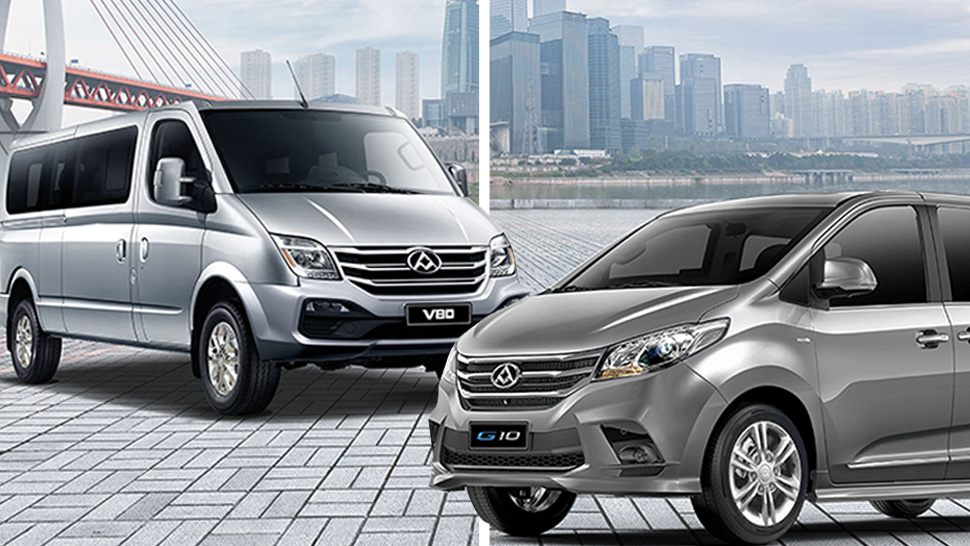