Is there really such a thing as an entry-level Ferrari? 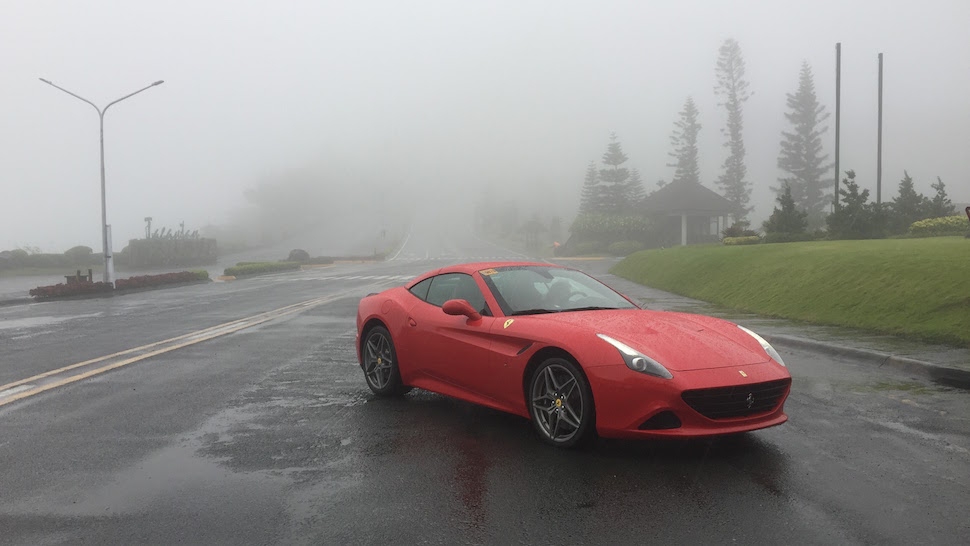 Some people call Ferrari’s California T as the Italian marque’s entry-level sports car, but I’ve come to refer to it as my own personal Ferrari (even though I don’t own one). At the risk of sounding like an insufferable d-bag, and for reasons known only to a Higher Being, I have had the distinct pleasure of driving this four-wheeled version of a powerful yet gentle stallion not once or twice, but three times now. And each time has been an experience quite unlike any other drive in any other vehicle. 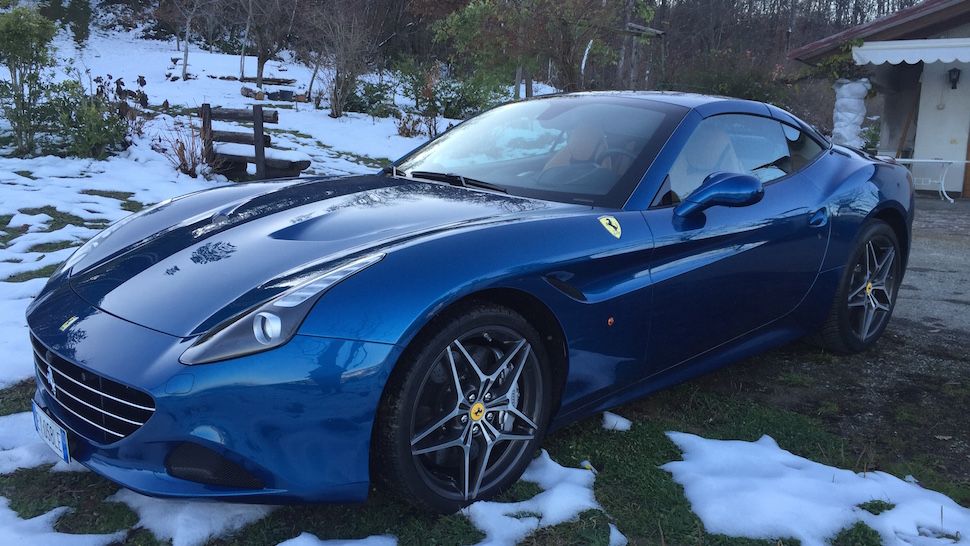 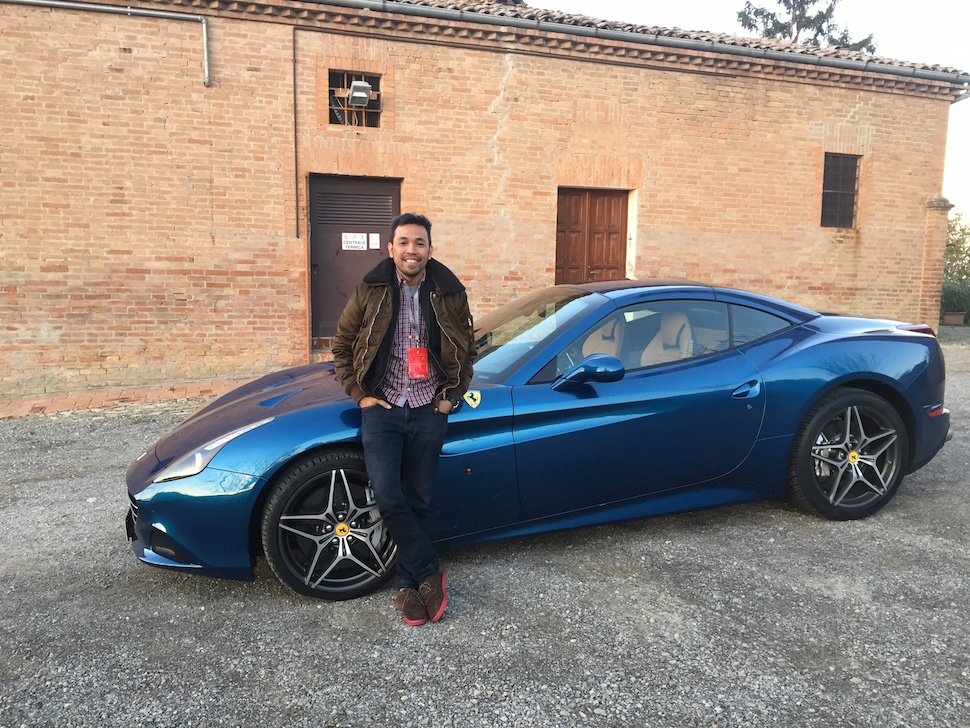 The first time was only a quick jaunt around Bonifacio Global City but it introduced me to the wonders of the Ferrari brand (and you never forget your first time). The second time, though, was the drive of a lifetime. After visiting the Ferrari headquarters in the tiny town of Maranello, I was handed the keys to the California T and took it around the twisting and snow-covered roads of the Italian countryside for an entire afternoon. Yes, it was exactly as lovely and as thrilling as it sounds.

"It’s lust beyond passion, equated with some form of rewarding themselves. When they go through the motions of finding or investing in a car like this, it is a form of reward for themselves. For working hard." —Wellington Soong

On the third go-round, I was back on home turf, this time in the mist-shrouded pathways and avenues of Tagaytay Highlands. The invitation was for a leisurely drive in the 1,300-hectare luxury property on the edge of gently sloping cliffs with a view of Taal Lake. There was a heavy thunderstorm on the drive up, but it soon weakened to a faint drizzle by the time I got to the clubhouse.

I had time time for a quick coffee inside with Wellington “Willie” Soong, chairman and president of Autostrada Motore, which exclusively imports and distributes in Manila luxury car brands Jaguar, Land Rover, Aston Martin, Maserati, and, of course, Ferrari.

“The capacity (to buy) is a given,” he said when I asked what he thinks Ferrari customers in the Philippines have in common. “It’s lust beyond passion, equated with some form of rewarding themselves. When they go through the motions of finding or investing in a car like this, it is a form of reward for themselves. For working hard. And it also brings them to a level of motoring exclusivity because not everyone drives a Ferrari. You don’t see a Ferrari in every street corner.” 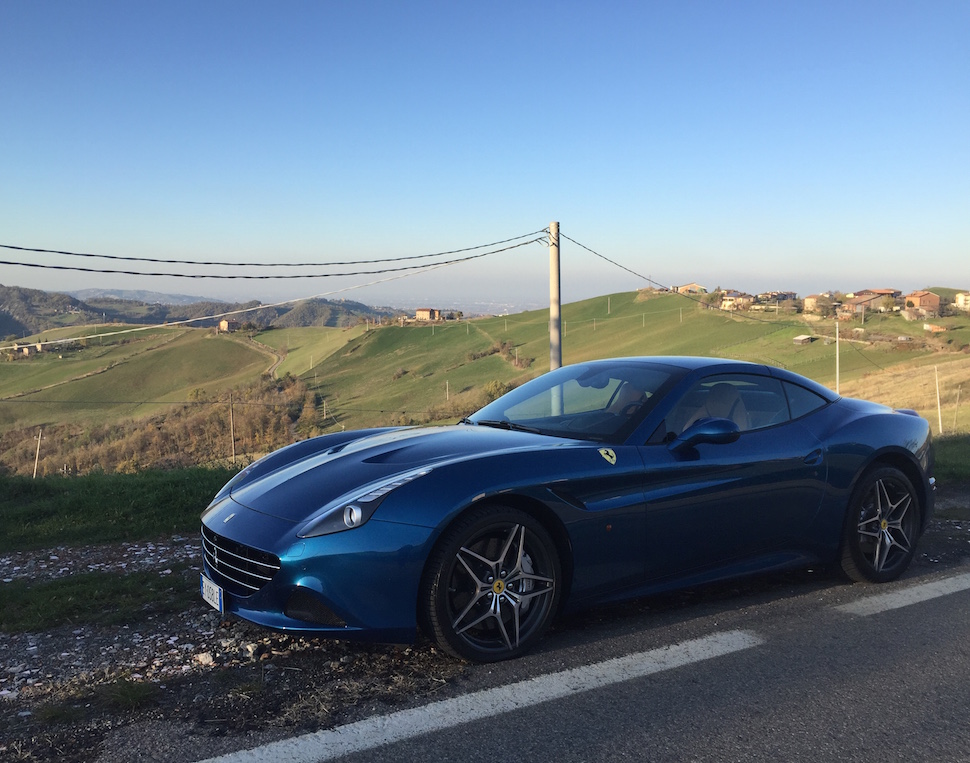 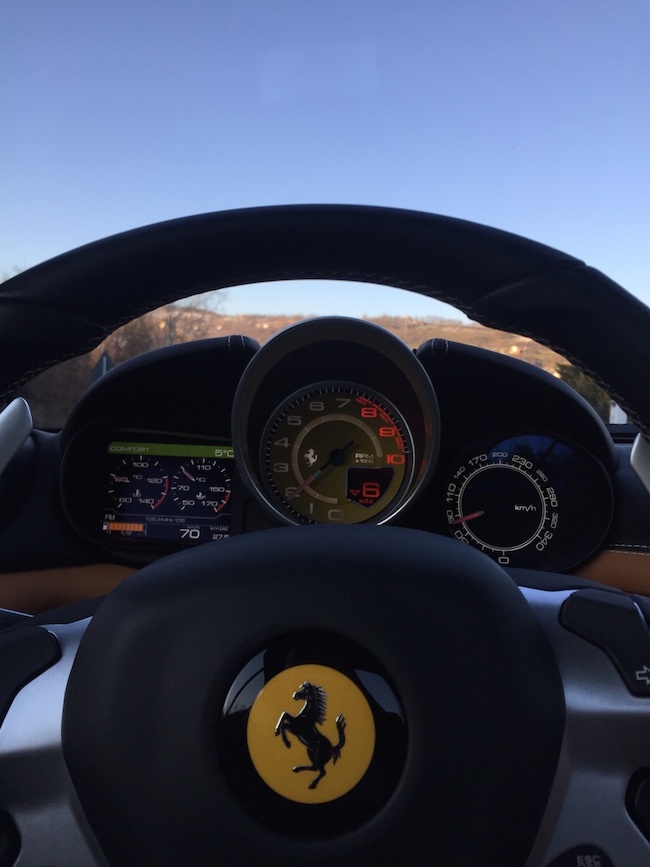 Soon I was whisked off outside where the California T in the trademark Ferrari red was waiting along with respected race car driver and instructor Georges Ramirez. He rode shotgun as I pulled out of the clubhouse and maneuvered toward Tagaytay Midlands.

The drive was smooth and familiar. We kept the top down as light rain was still falling, but it didn’t diminish the experience of driving the grand tourer. I was able to floor the accelerator on some long stretches and appreciated the unmistakable roar of the 4.3-liter V8 engine.

What organizers wanted to highlight was the Handling Speciale option which “offers a series of calibrations and a set-up that lends extra edge, especially in Sport mode. The bespoke solution incorporates new damper settings and modified springs that make the car stiffer which results in even sportier feedback, aided by the new engine sound that increases as revs rise.”

Ramirez offered a much less complicated translation for people like me who get lost in all the technical terms: “It’s much faster and sportier,” he said.

The Italian marque’s most affordable model retains much of the spirit of the Ferrari brand in a simpler, more straightforward package. It’s a Ferrari that’s a little bit more accessible, but still a Ferrari, nonetheless.

One other nickname the California goes by is the “everyday Ferrari,” and driving it through the quiet roads of Highlands surrounded by elegant homes, it was easy to understand why. The Italian marque’s most affordable model retains much of the spirit of the Ferrari brand in a simpler, more straightforward package. It’s a Ferrari that’s a little bit more accessible, but still a Ferrari, nonetheless. Mr. Soong was right: you don’t see a Ferrari on every street corner, and it’s doubtful we ever will, so the feeling of luxury and exclusivity, which the Ferrari brand exudes, is kept intact. 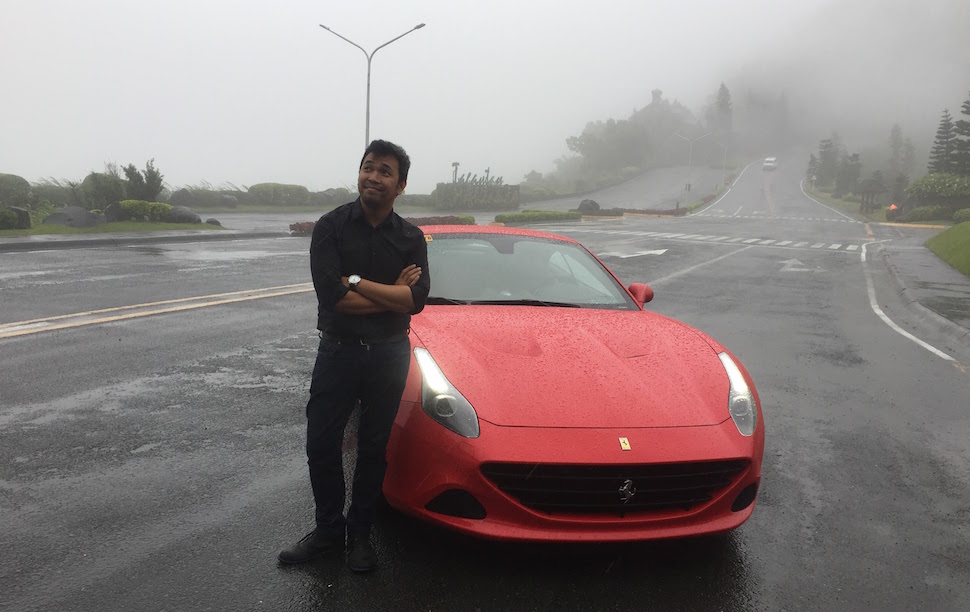 “Ferrari is in a league of its own,” Soong said. “It has a very rich racing heritage and performance history. It’s also known for engineering design and body styling that makes it so iconic and unique. And it has a global following that is constantly growing. So if you’re into that passion for cars, you would like to be part of that.”

I know I’d certainly want to be a part of that, but alas, my day with the California T had come to an end. Again. But who knows? Lord willing, I would find myself behind the wheel of a Ferrari yet again someday soon. 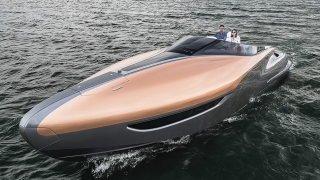 Lexus Has The Ultimate Getaway Boat for Wannabe Bond Villains 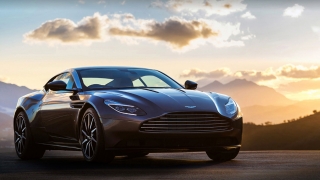