Ferrari CEO Says There Will Never Be a Self-Driving Ferrari

“No customer is going to spend money for the computer in the car to enjoy the drive,” the CEO said. 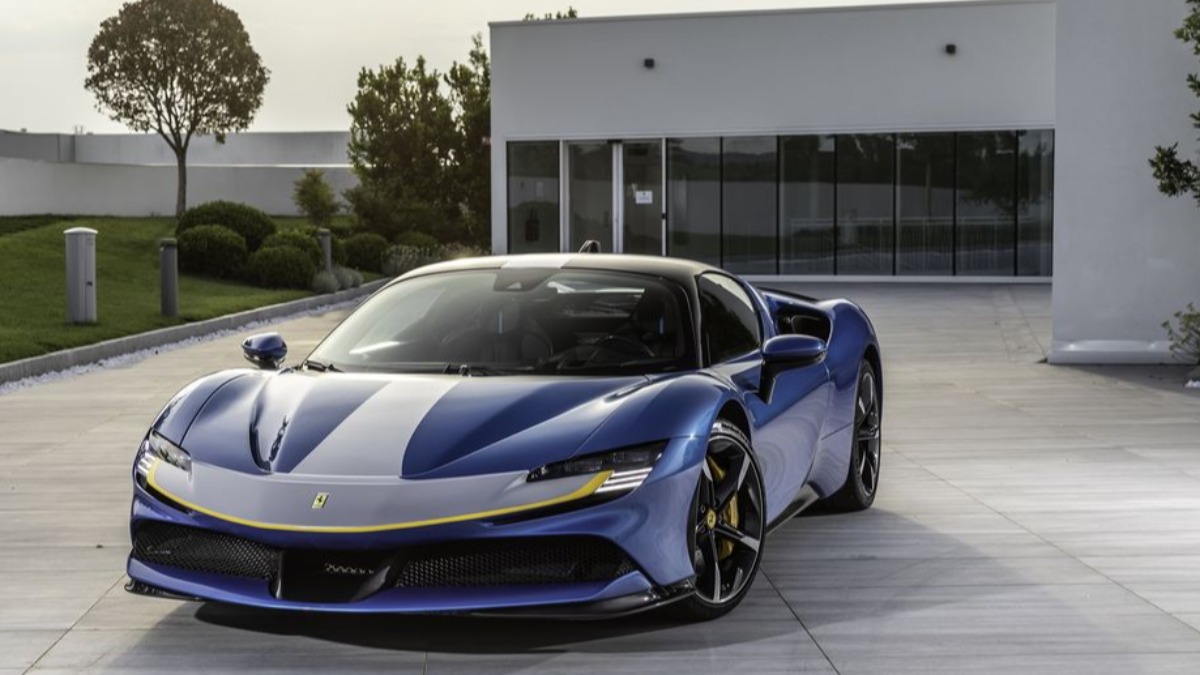 “No customer is going to spend money for the computer in the car to enjoy the drive,” Ferrari CEO Benedetto Vigna said.

Ferrari presented its plans for the future at an event in Italy on Thursday, laying out its path into an all-EV future. Announcements included a LaFerrari successor and a suggestion that its Purosangue SUV would not be an off-roader. CEO Benedetto Vigna confirmed another interesting bit of news: There will never be a self-driving Ferrari.

Vigna, who has been the CEO for less than a month, gave an interesting response when asked by reporters whether we'd ever see a fully self-driving Ferrari. From Bloomberg:

The Italian company recently hosted a couple of artificial intelligence experts who wanted to pitch why Ferrari should embrace autonomous driving. Chief Executive Officer Benedetto Vigna instead invited them to take a spin in a Ferrari on the company’s Fiorano race track.

“The AI guys had a ride with our test driver,” Vigna told reporters Thursday in Maranello after unveiling the company’s electrification strategy. “When they got out from a Ferrari they told me, OK Benedetto, our presentation is useless.”

The Ferrari CEO went onto say the company would continue to offer and develop driver assistance systems, but never a level-5 autonomy system, which would allow the car to drive without human intervention.

“No customer is going to spend money for the computer in the car to enjoy the drive,” Vigna told Bloomberg. “The value of the man, of the human at the centre, is fundamental.”

Whether Ferrari will follow through on its promise has yet to be determined. For years the company promised it would never build an SUV. Yet, the Purosangue is just weeks from its debut. Times change. So who knows whether self-driving Ferraris will be a thing one day.

About The Author
Brian Silvestro
View Other Articles From Brian
Get The Latest Updates From Esquire!
Subscribe to our newsletter!
Latest Feed
Load More Articles
Esquire Money 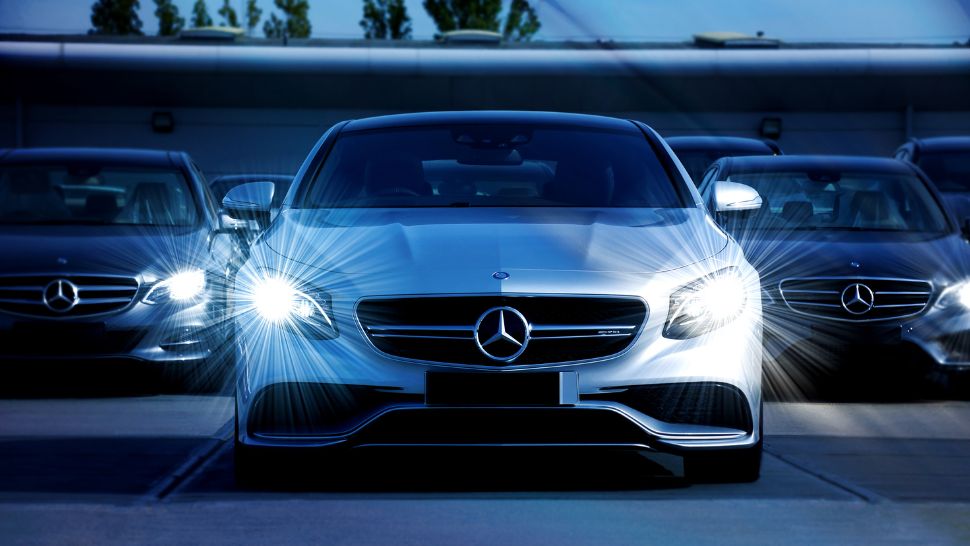 People in Singapore Are Now Paying Upwards of P3.85 Million for the Right to Buy a Vehicle 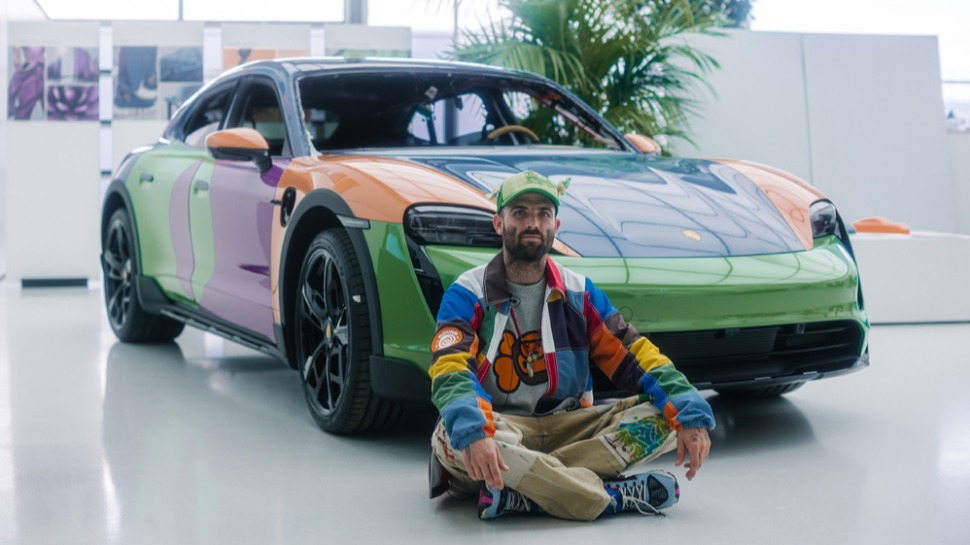