Ferrari Launches New F8 Tributo and It Is a Thing of Beauty
Shares
Share
Tweet
View More Articles About:
c-suite
Cars
More Videos You Can Watch 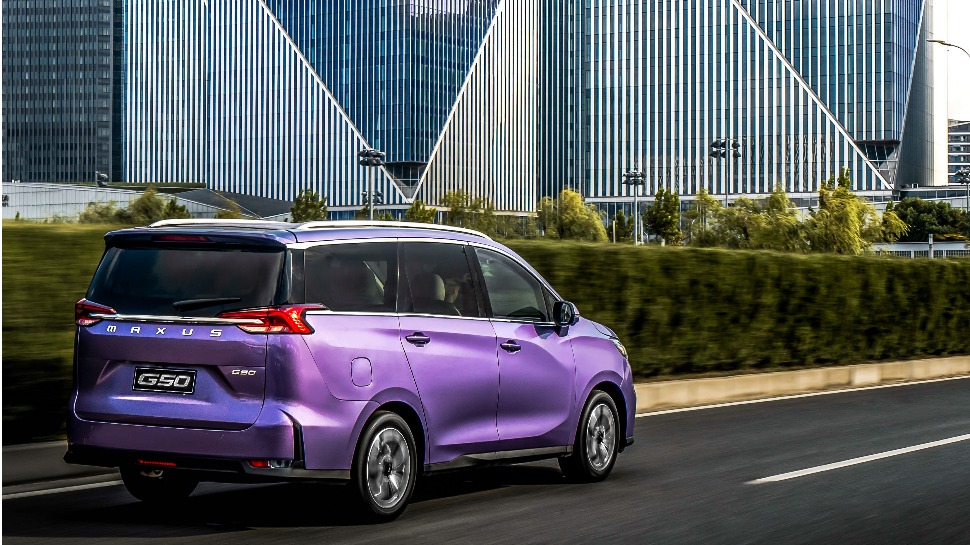