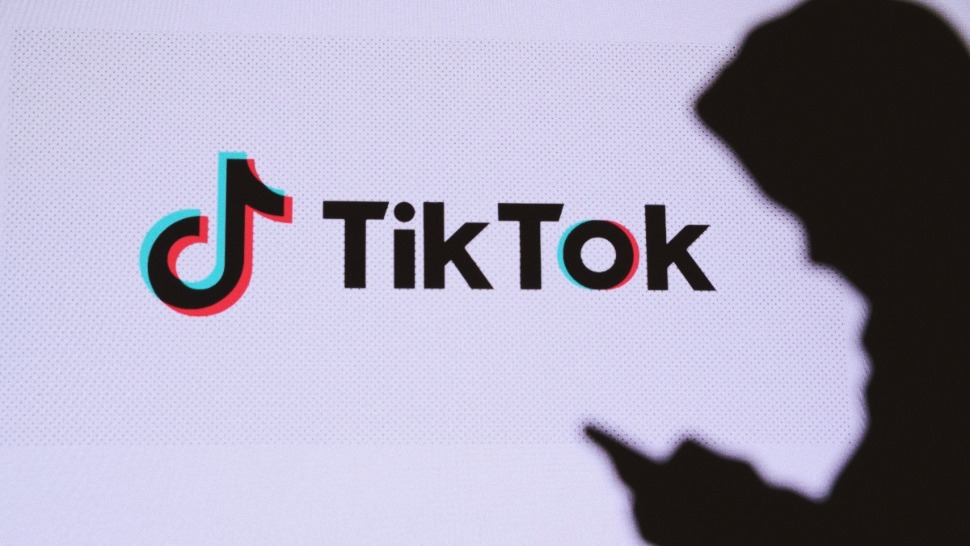 A new study by price comparison site Uswitch has revealed the highest-earning car influencers on TikTok.

Using data from the Influencer Marketing Hub, Uswitch compiled several influencers' TikTok followers, estimated earnings per post, and more to look at male and female car influencers, car influencers with the highest engagement, and how much car influencers could earn on other platforms.

"Uswitch assessed the number of followers, likes per video, and engagement rate of the most popular car influencers. These findings were used to establish who could earn the most on the app and which “carfluencer” has the highest engagement rate," the study said. 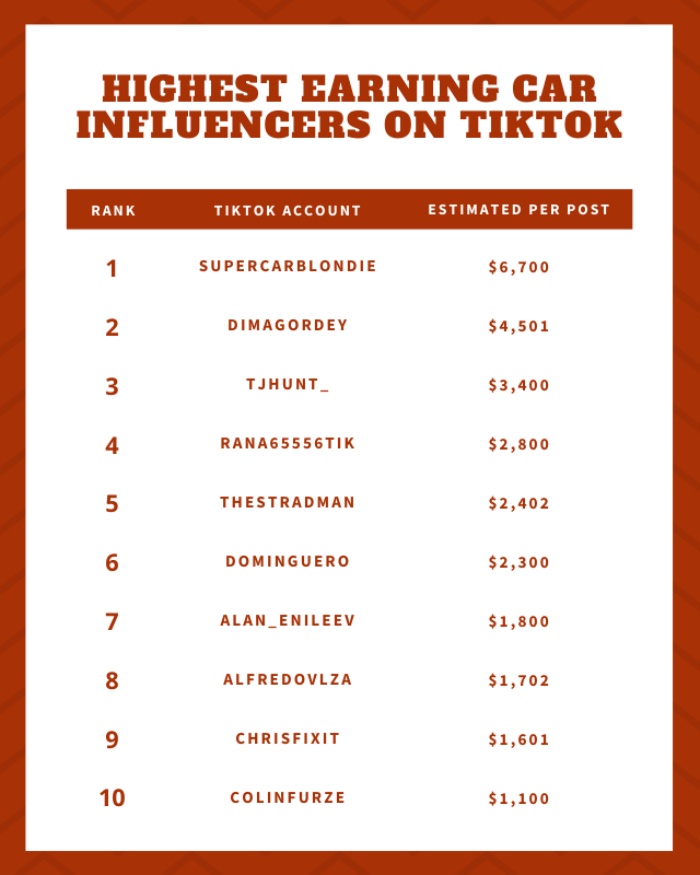 Alex (or supercarblondie) topped the list, followed by Dima Gordey and TJ Hunt, which shows just how popular female car influencers are. TikTok, however, isn't the most profitable social media platform. According to the study, Instagram can pay more through ad revenue. Alex of supercarblondie could make an estimated £22,164.88 per post.

Check out the full study here. 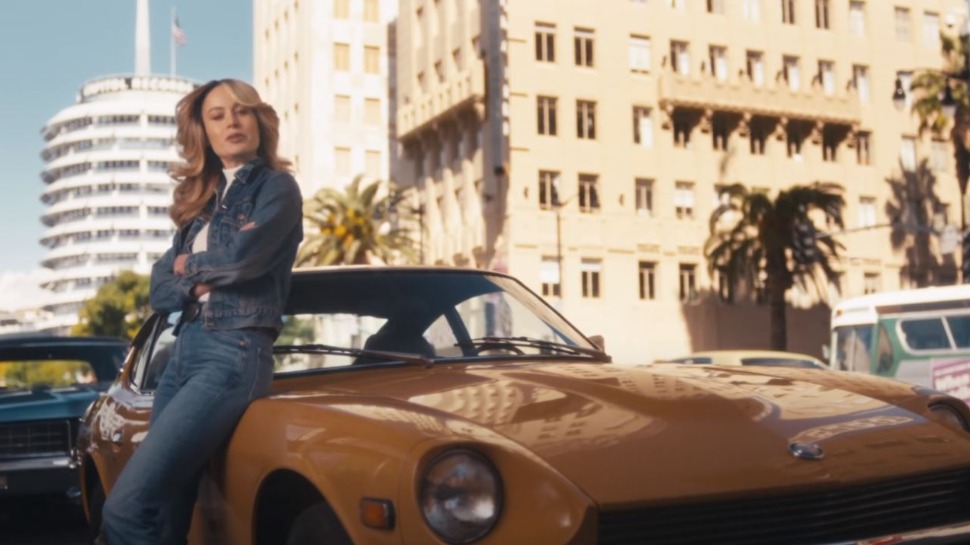 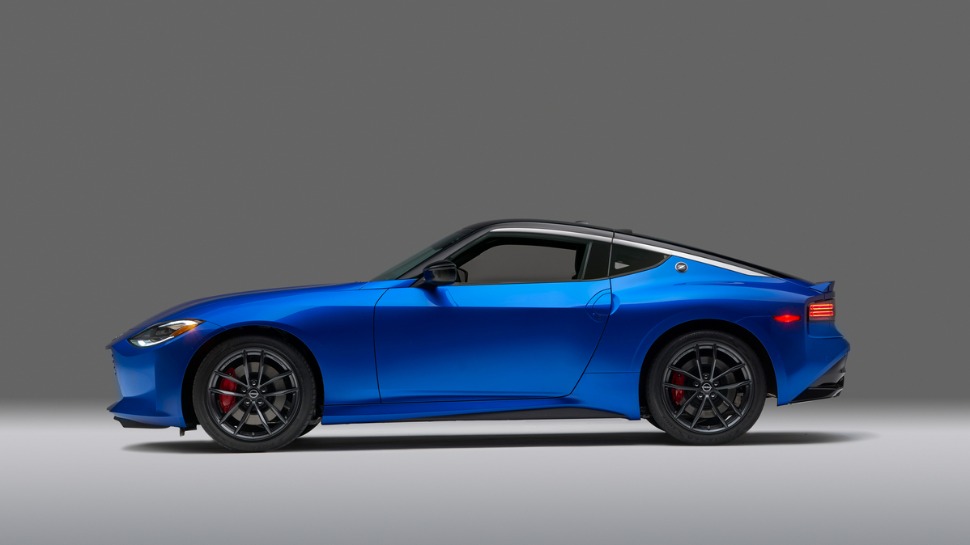