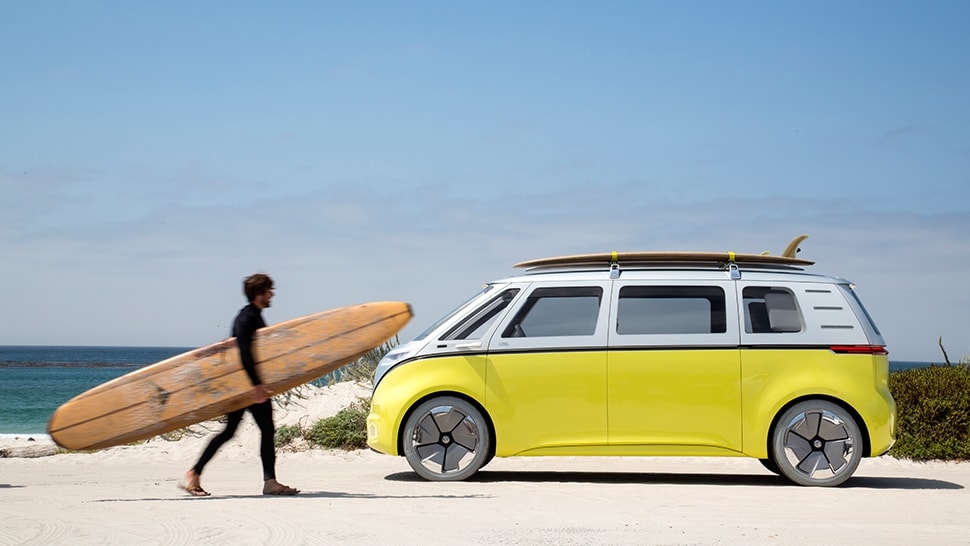 The Volkswagen Type 2 Microbus, known better in these parts as the Kombi, is one of history’s most iconic vehicles. It’s the rare sort of car that could, just at sight, conjure vague images of college road trips and youthful abandon; of a simpler time—of the sixties.

That’s why the Volkswagen I.D. BUZZ—an electric reincarnation of the Type 2—was so well-received when it was displayed as a futuristic concept car at the Detroit Auto Show earlier this year. It seemed then that the Kombi, which was symbolic of so many things including surf and hippie culture, could actually make a comeback.

And its reveal in the Detroit Auto Show earned so much praise, in fact, that the I.D. BUZZ may actually become a reality in the not-too-distant future. Volkswagen recently announced plans to put the concept into production, slating it to arrive at dealerships in North America, Europe, and China by 2022. 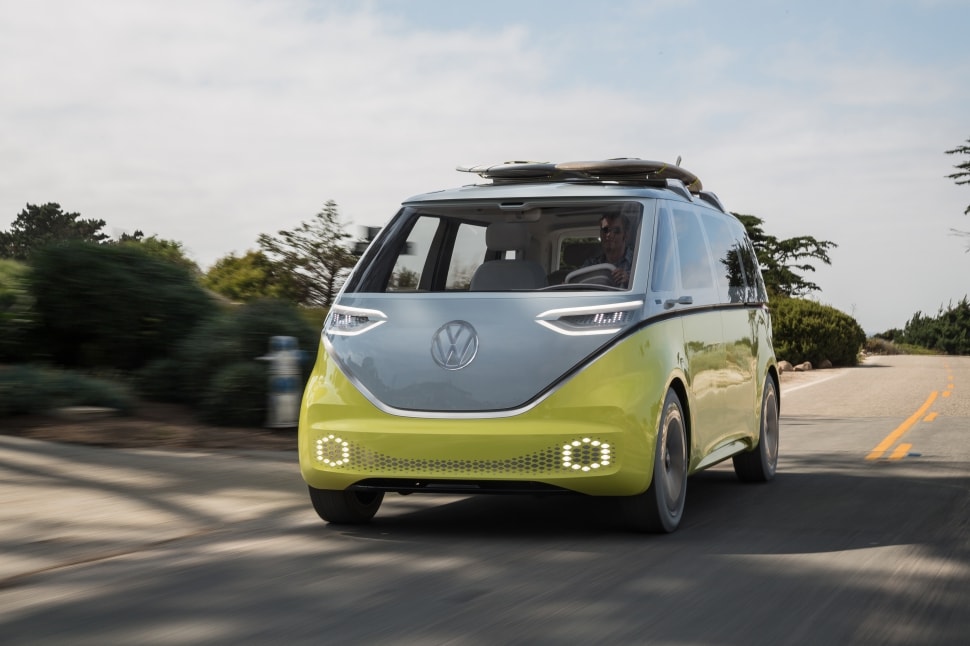 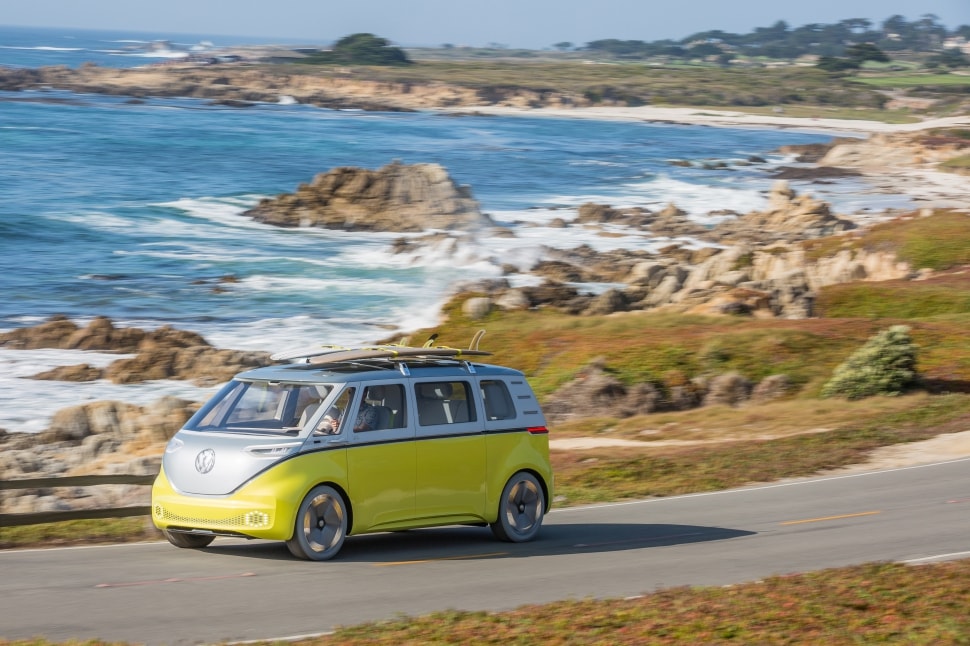 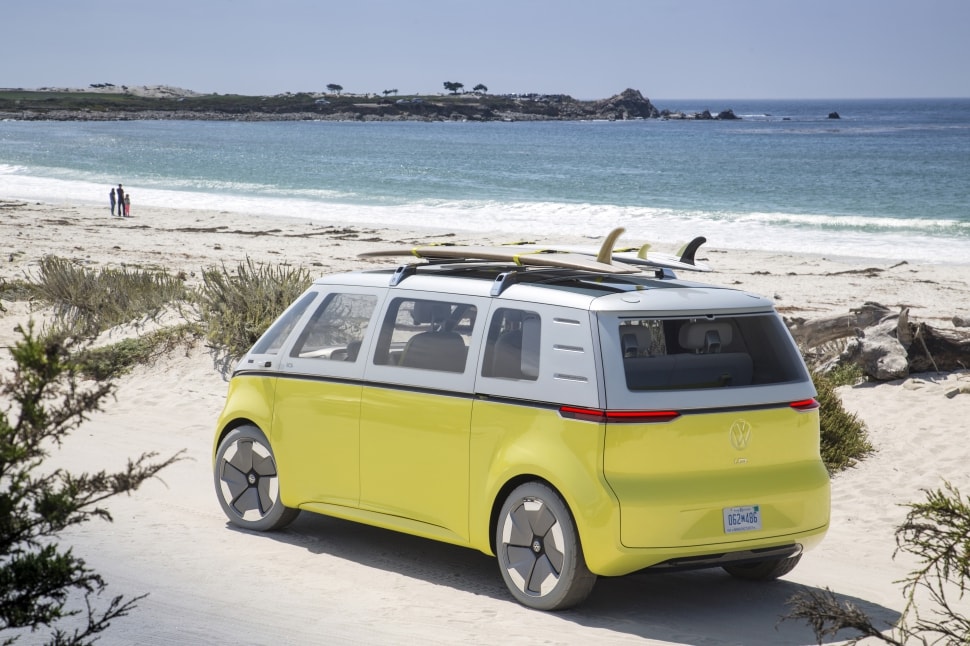 The I.D. BUZZ certainly looks futuristic, but hints of the classic Kombi design remain. The front V in the bodywork references the two-tone predecessor on the original Bus, but in the I.D. Buzz carries a light strip that surrounds the vehicle and gives it a unique visual signature. The LED headlights have hexagonal segments that act as “eyes” to communicate the vehicle’s status. With near-zero body overhangs and 22-inch wheels, the I.D. Buzz looks both modern and timeless.

“The iconic car of the electric age must be a Volkswagen, ”said Dr. Herbert Diess, Chairman of the Board of Management for the Volkswagen brand, in a press release. And in their bid to create an icon of the future, they couldn’t have picked a better car than the Kombi—one of their most beloved models. 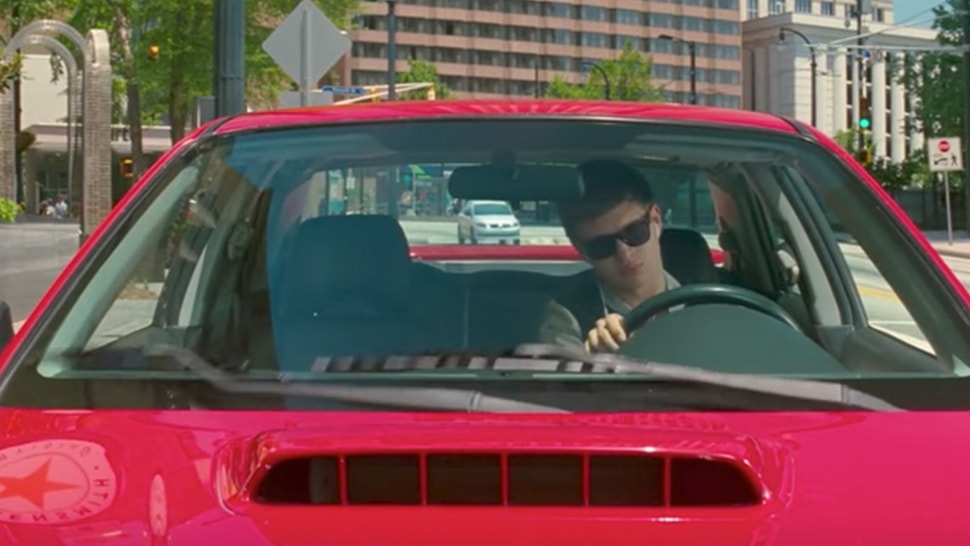 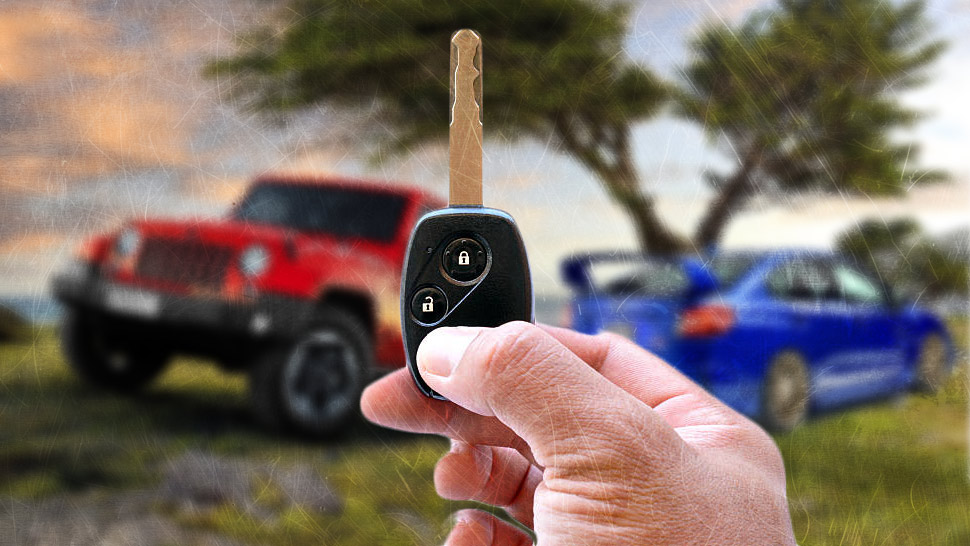