Say Goodbye to the Lamborghini Aventador

The first time I saw and rode an Aventador was back in 2012 for a photoshoot in Alabang. The Aventador was unveiled at the Geneva Motor Show a year earlier in 2011 as the Aventador LP 700-4. The figure 700 in the moniker described its 700 horsepower and the “dash 4” represented that it had permanent four-wheel drive, with the engine mounted longways at the rear, which in Italian is expressed as “Longitudinale Posteriore.”

Lamborghini also introduced an all-new V12 naturally aspirated powerplant, which was proudly developed entirely in-house. The flagship supercar was packed with significant new technologies and innovations and yet it retained the Lamborghini shape and profile. That kind of power and performance was considered breathtaking and ahead of its time, not seen in a production super sports car.

“The Aventador is a jump of two generations in terms of design and technology, with an exceptional package of unique, innovative technologies and performance that is simply overwhelming,” said Stephan Winkelmann, chairman and CEO of Automobili Lamborghini during its launch.

But the supercarmaker has announced that it will cease production of the Aventador with a final Aventador LP 780-4 Ultimate Roadster, painted in a special light blue Ad Personam color destined for the Swiss market. This very car will have the distinction of being the last, pure, naturally aspirated V12 Lamborghini engine to be produced in Sant’Agata Bolognese and marks the end of an era of V12 engines that started in the 1960s.

This also marks the end of a highly successful run; in all, more than eight model derivatives and 11,465 cars were produced. The Aventador also had 10 one-offs and limited editions.

“The Lamborghini Aventador was a game-changer at its launch, and the flagship Lamborghini model for 11 years of production,” said Winkelmann. “The V12 engine has been part of Lamborghini’s heritage since the company’s earliest days; the beating heart of models from Miura to Diablo, Countach to Murciélago. The Aventador captured Lamborghini’s competencies in design and engineering when it debuted in 2011, with Lamborghini values that are always at the center of company and product impetus: pure, futuristic design; benchmarking performance; and addressing technical challenges with innovation to produce the most emotive, class-leading super sports cars. These principles are the very essence of the Lamborghini Aventador and assure its timeless appeal.”

It was so successful, that the Aventador outsold all of the other V12-engined Lamborghini models combined. On its fifth year it had delivered 5,000 units, matching the total number of Murciélago models ever produced. By September 2020, deliveries surpassed 10,000 units. Befitting a flagship model, a total of 85 percent of all Aventadors features Ad Personam personalization by their owners. More than 200 unique colors and trims have been created for the Aventador.

Does this mean Lamborghini will finally embrace electrification on its cars?

Well at the 2019 Frankfurt Motor Show, Lamborghini’s Sián FKP 37 was officially presented. The acronym FKP pays homage to VW chief and Lamborghini supporter Ferdinand Piech, who was born in 1937. Based on the Aventador SVJ chassis, the Sián FKP 37 and the power comes from its reconfigured V12 combustion engine that is rated at 780 hp, while a 34 hp electric motor powered by supercapacitors at the rear axle is able to produce a total of 808 hp. This was the first hybrid super sports car to be produced by Lamborghini. 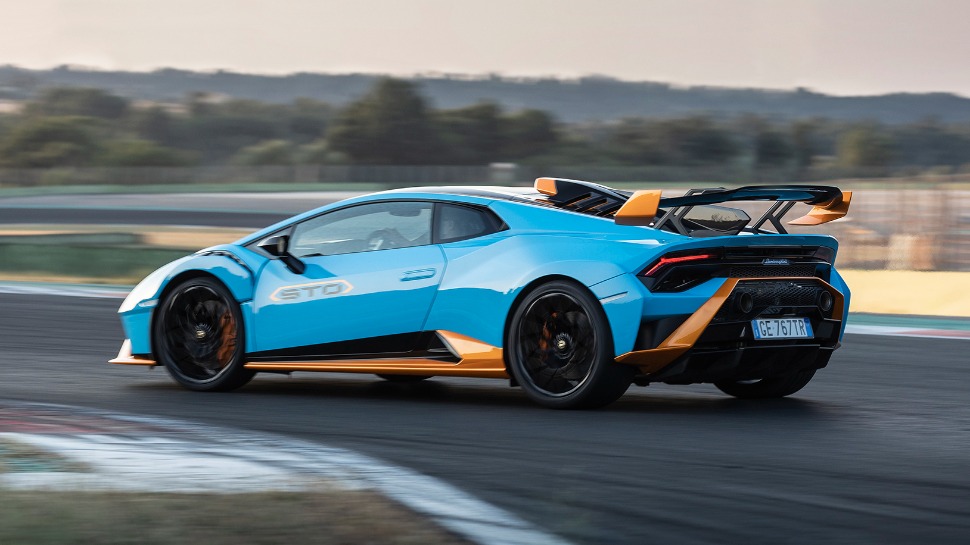 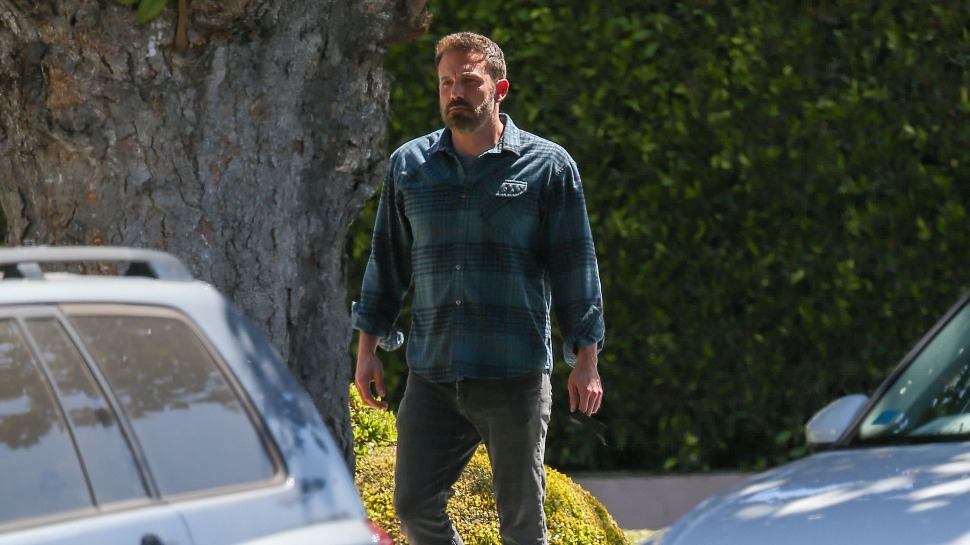 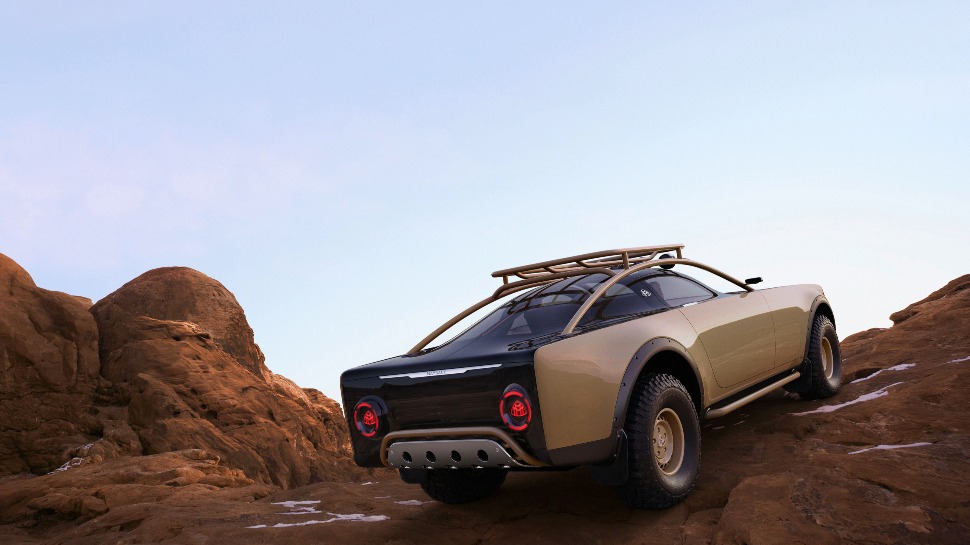 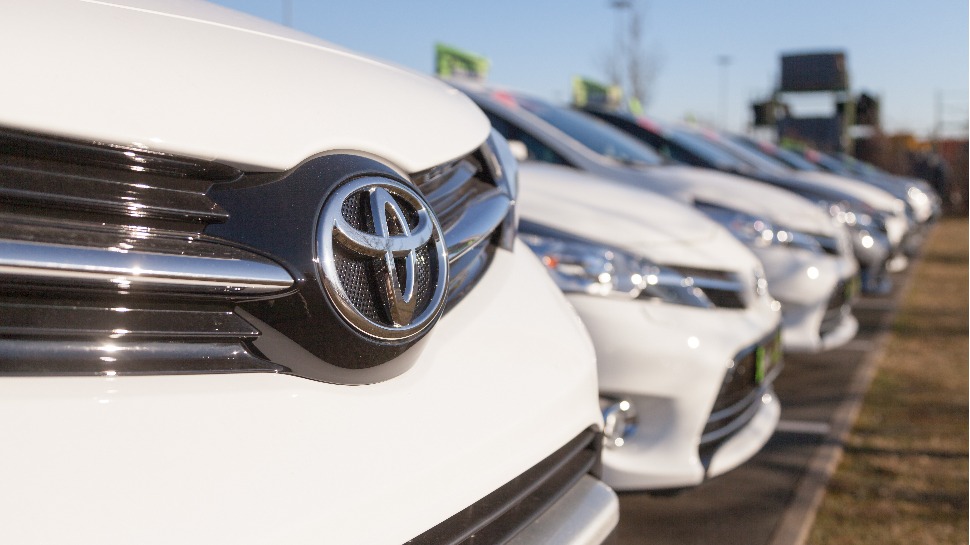