The McLaren Solus GT Is a Gamer's Dream Come True

A car originally conceived for the Gran Turismo SPORT video game is now a real thing, in the real world. 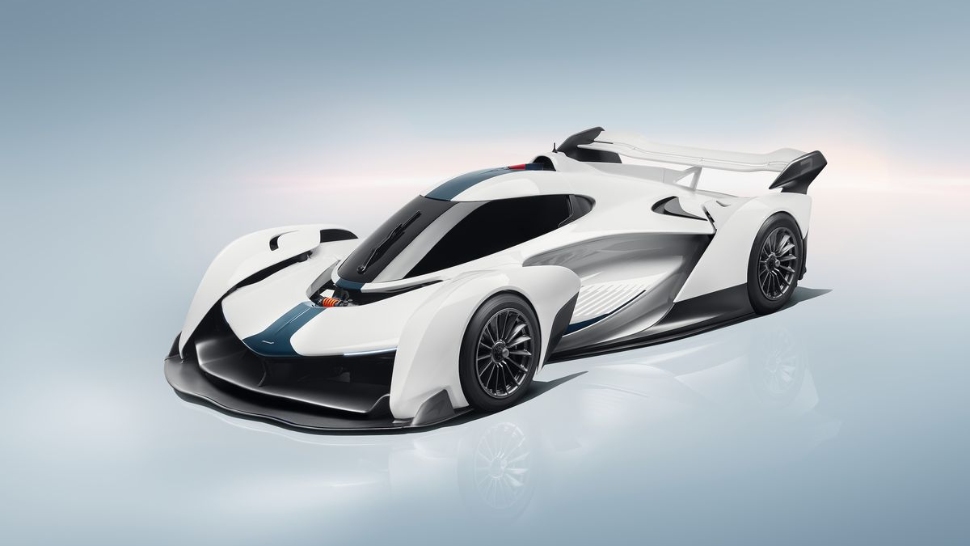 Video games and the metaverse are fun and all, but when it comes to automobiles, nothing beats real G-forces, the visceral roar of an engine, and the kind of popping exhaust that wakes up the town folk. And so when some well-heeled players of the Gran Turismo SPORT video game expressed interest in driving an actual version of the space-age, McLaren Ultimate Vision Gran Turismo, the British car company started to explore the idea of turning those pixels into a reality.

The result is the McLaren Solus GT, which made its debut today at Monterey Car Week in California. And it looks like, well, that it came straight out of a video game. It’s a magnificent expression of aerodynamics with copious amounts of carbon fiber and titanium—if they told me it was gifted from advanced sentient beings from deep inside the Matrix, I would believe them. 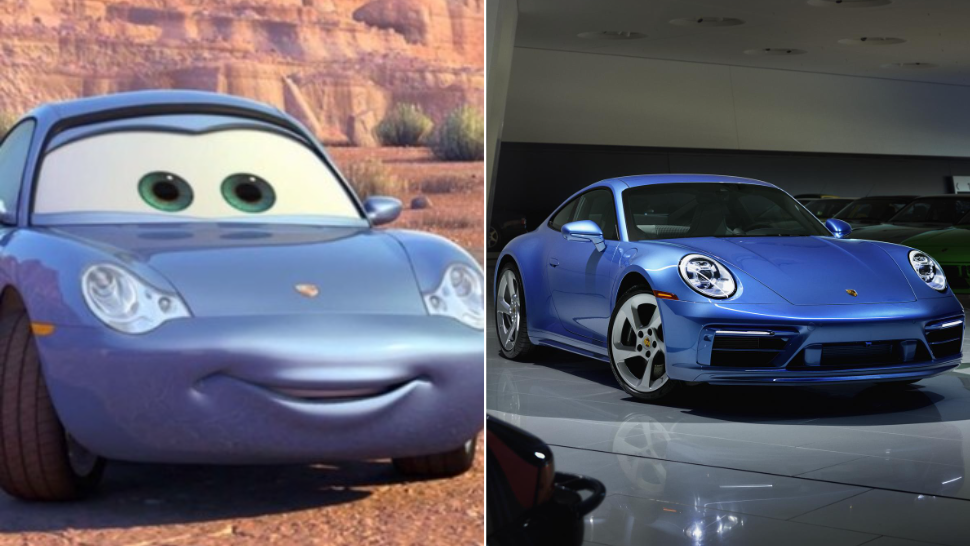 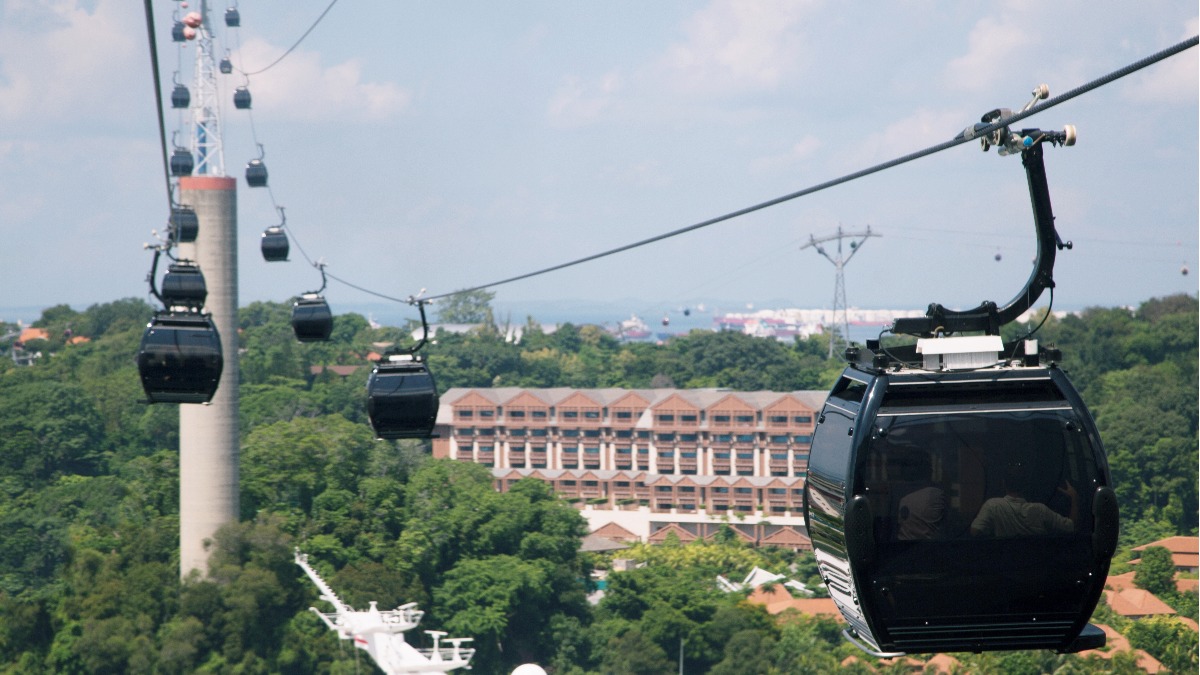 Can Cable Cars Really Be the Answer to Metro Manila's Traffic Woes?

While McLarens are famous for doors that don’t open in a standard fashion, the Solus GT one-ups all of them with a glass cockpit cover that slides forward as it would on a fighter jet. As a track-only car, there’s only room for one person. This Maverick drives alone, bro.

The numbers: it has a naturally aspirated 5.2 liter V10 and a seven speed sequential shift gear box that pumps out 829 bhp and 479lb ft of torque. The 0-62 mph time is targeted for 2.5 seconds. Translation: it’s one of the most powerful, quickest, fastest McLarens ever.

So, how do you get one? Sorry, you can’t. As is the case with many of the ultra-rare cars that make their debut during the heady, monied extravaganza that is Monterey Car Week, McLaren is only making 25 Solus GTs and they’re all spoken for. The closest us mere mortals will get to experiencing one is by “driving” it in GranTurismo SPORT. While pricing hasn’t been revealed for this very special McLaren, I have a hunch the game is a steal in comparison. (Check out the car from the game below.) See you in the metaverse!

View More Articles About:
syn-00297
The Standard
Mclaren
More Videos You Can Watch 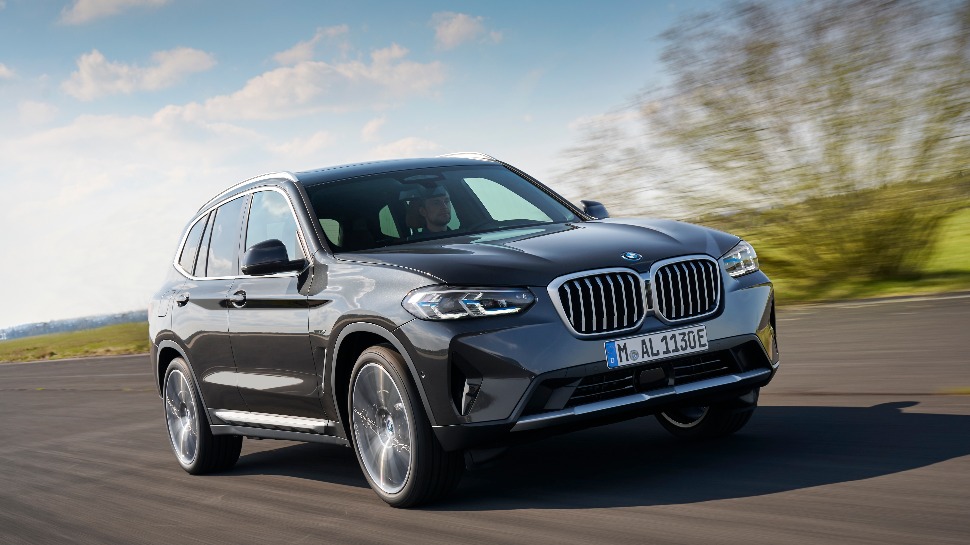 Say 'Hey BMW' and Let the X3 Do the Talking 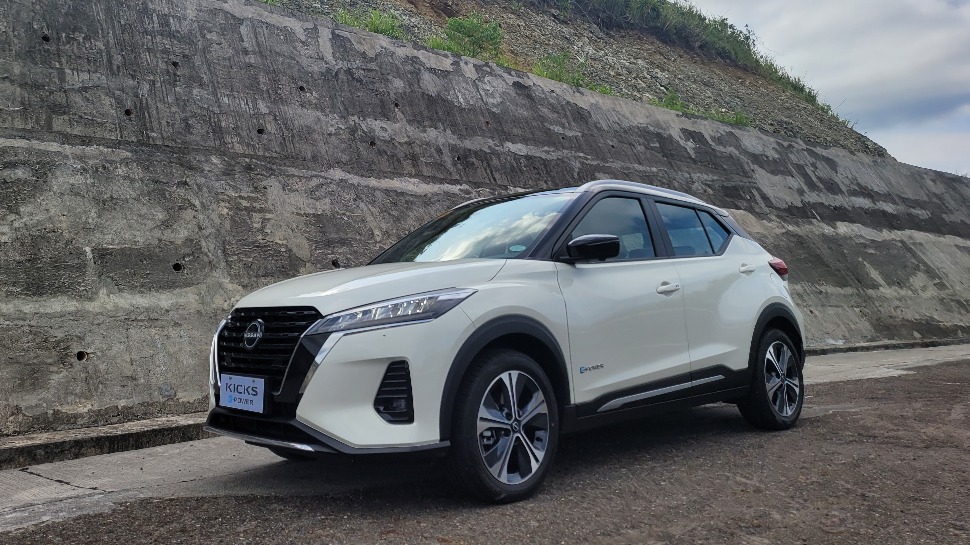 Manila to Albay on One Tank of Gas with Plenty Left to Spare: Driving the 2023 Nissan Kicks
All Photos
Comments
View As List