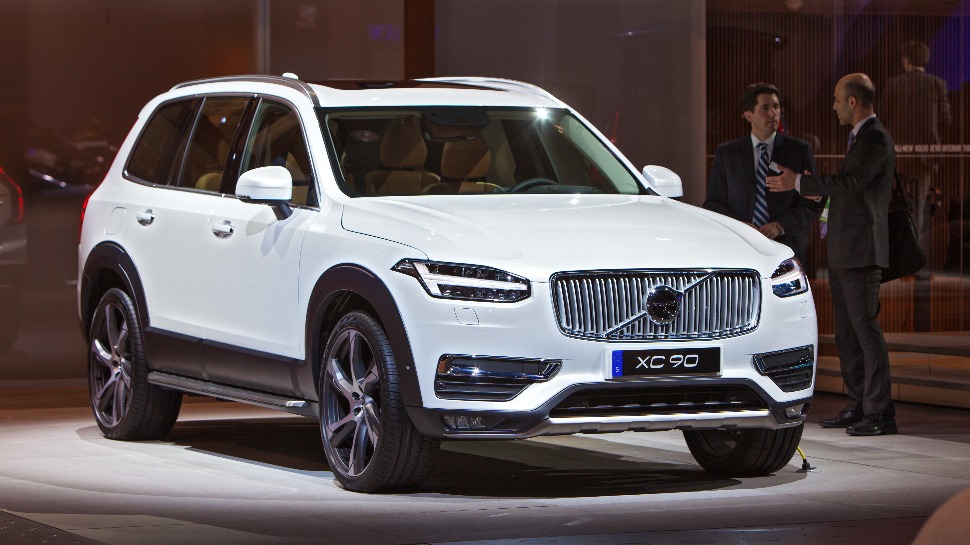 Most car owners are grateful they have a set of wheels that can take them to places where they need to go, sometimes, fantasizing about getting a newer, better model just can’t be helped. Which begs the question: of all the upcoming releases from the world’s carmakers, which one are people most excited about?

To find the answer, Confused.com looked at 50 cars that are due to be unveiled this year and analyzed the average global monthly search volume for each one from January to November 2021. The study also looked at the average search volume for the last two months to provide a weighted ranking, and then assigned a score out of 10.

Based on these metrics, the Volvo XC90 came out on top as the most anticipated new car release of the year, with a score of 8.33. The latest iteration of the XC90 had an average monthly search volume of 1.032 million from January to September. Searches then spiked about 16 percent in October and November to 1.2 million.

“The luxury SUV serves up style and safety tech and is expected to be priced from £52,325 (about P3.7 million),” thereport said. “The Volvo XC90 is roomy and has a richly appointed interior making it the obvious choice for the most anticipated 2022 release.”

Third place goes to the Tesla Model Y with a score of 6.91 out of 10. The electric vehicle saw an average of 1.013 million monthly searches in the final quarter of last year, which was up 12 percent from the 905,033 monthly searches for the nine months preceding it. According to reports, the new Tesla Model Y will see a performance version having a 298-mile range and a long-range model with a 315-mile range.

All data was collected in November 2021. 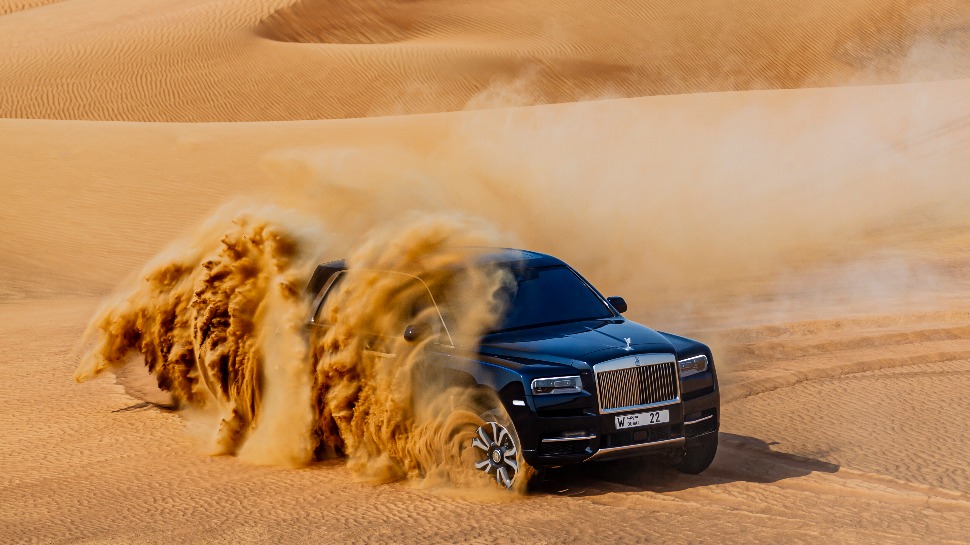 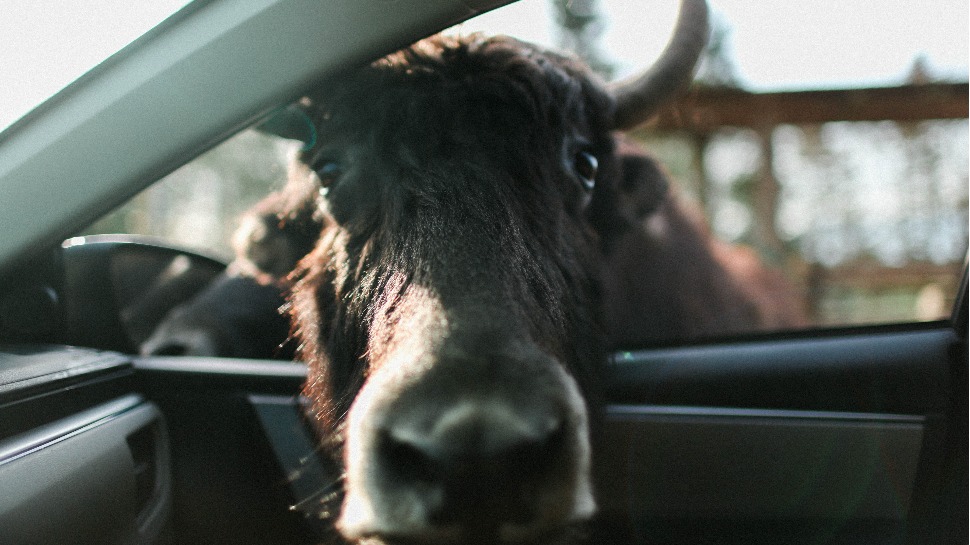