Only ten will be made. We’ll take two, thanks. 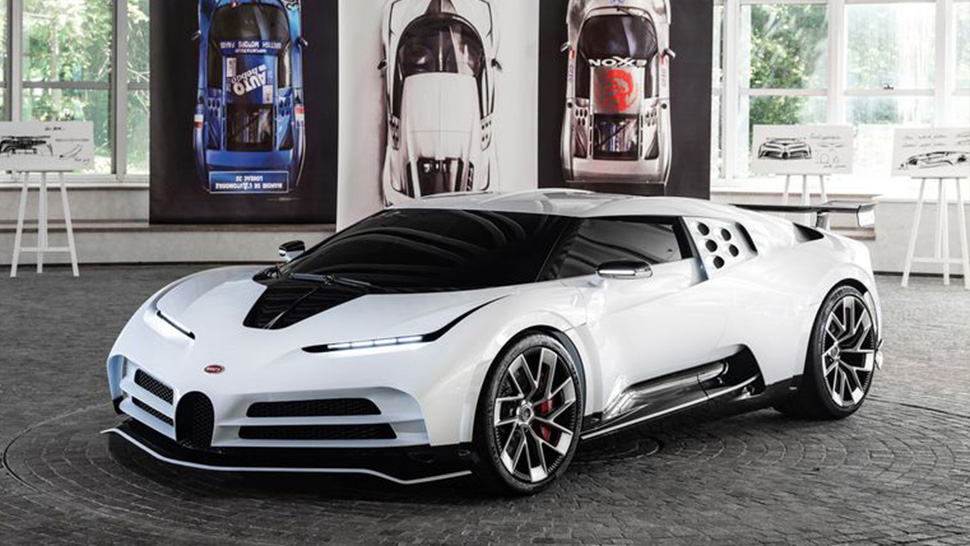 Bugatti unveiled the Centodieci, a retro-tastic hypercar that is based on the wonderfully wedgy Bugatti EB110 of the 90s at the Quail Motorsports Gathering in California today. If you’re finding just too many P157 million-plus Bugatti Chirons parked at the country club, it is time to one up the hoi polloi with this beautiful beast. Here’s everything you need to know.

What does Centodieci Mean?

What’s underneath that thing?

They were on the original, remember? Bugatti describes these as five round air inserts in the shape of a diamond. Airs got to get to the 16 cylinder engine somehow. The other details echoed from the EB110 are the tiny horseshoe vent in the front and the boldly spoked wheels.

How many will be made?

Ten. This is what Bugatti calls its small series car. One of there more recent small series, the Divo, was limited to 40 and sold out in one day. The price of the divo was $5.8 million dollars.

So how much is the Centodieci?

8 million euros, which is, at current exchange rates: P464,410,573.04 Philippine pesos. That’s over double the cost of a Chiron, which starts at around P157 million, give or take a few P5 million depending on how you spec it out. If you can’t comprehend how a car’s options could cost more than, well, a car here’s another fact that will blow your mind. Most people who buy Bugatti’s buy 2. One to drive, and one to mothball in a hangar with their dozens of other cars.

The same Bugatti fleet, shot from above.

This must be Bugatti’s most expensive car, right?

Nope. That honor goes to the P628 million La Voiture Noir that was unveiled earlier this year. 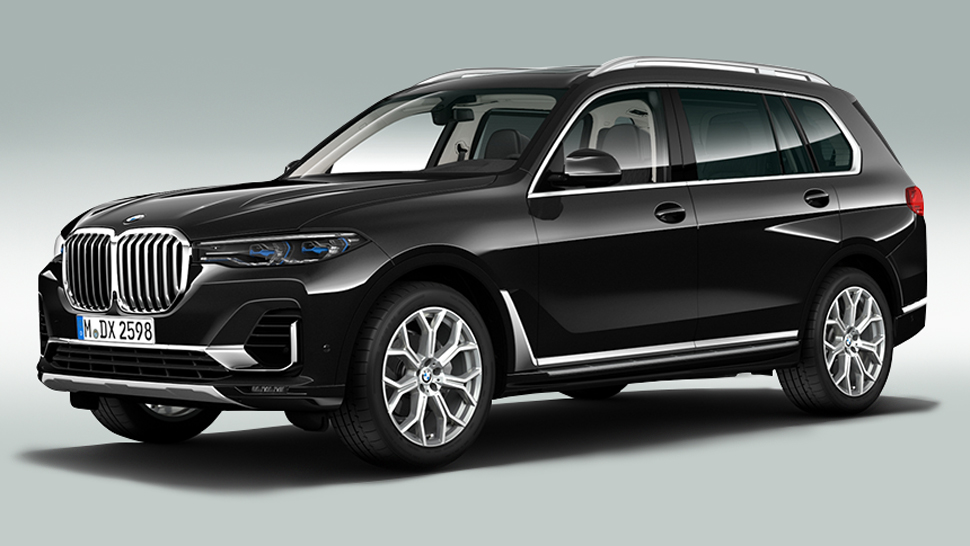 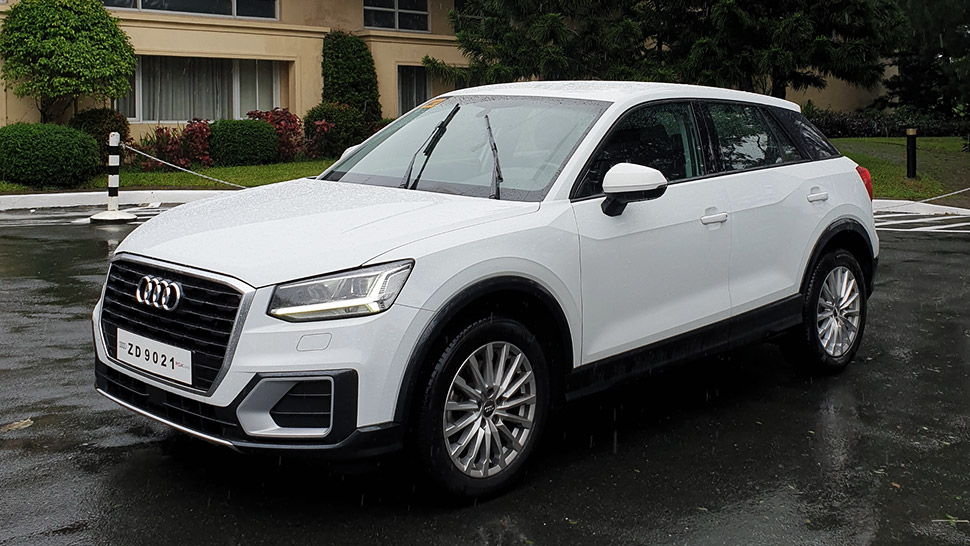 Car Review: Here's a Car Worth Saving Your First Paychecks For

Got P9.29M? You Can Drive Home the X7, BMW's Biggest SUV Yet
All Photos
Comments
View As List