What's It Like to Drive the Fully Electric Nissan Leaf?

One afternoon in the Leaf. 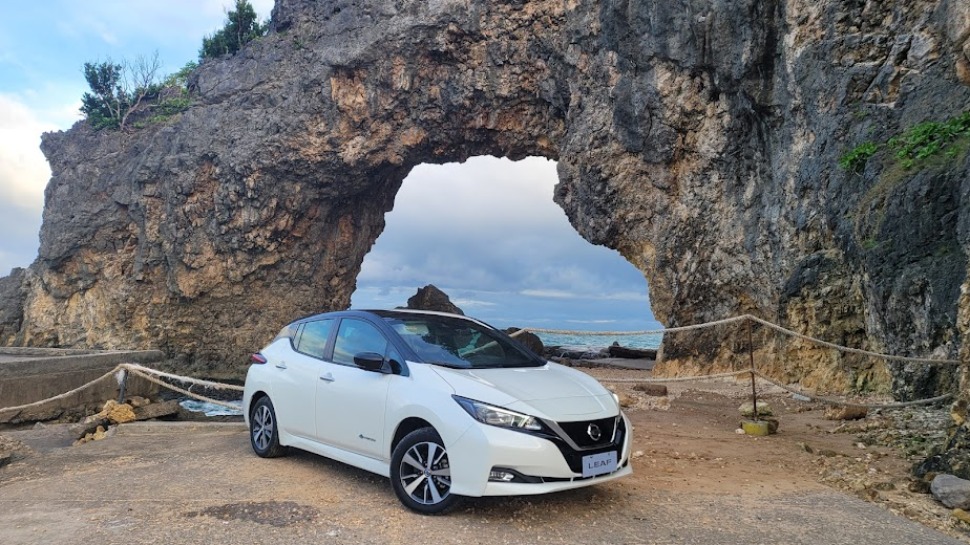 Nissan officially launched its fully electric vehicle the Leaf in the Philippines in May this year, but its arrival has been a long time coming. In 2018, it was the star attraction at the Philippine Electric Vehicle Summit, but a Nissan exec who led a walkthrough of the vehicle for members of the media back then said the company was waiting for conditions to be “just right” before the Leaf would make its Philippine debut.

Today, the Leaf is finally here, and, in a major vote of confidence for the vehicle and the interest of consumers in EVs in the country, Nissan invited members of the media to clock in some drive time with one of the world’s bestselling EVs.

Boracay was the setting for the test drive, with journalists taking turns behind the wheel of the Leaf and driving it around the island. Looking at it up close and in the metal, the Leaf’s design is functional and nondescript, with its two-tone body (mostly white with black accents) giving off classy and generally inconspicuous vibes. Of course, as in most things, it’s what’s inside that counts.

There’s nothing immediately intimidating about sliding behind the wheel of the Leaf: the steering wheel, a digital display behind it, and a digital dashboard are all pretty standard. It’s the gear selector that gives you your first clue that this isn’t your dad’s sedan. The spherical gear shift that’s about the size of a billiards ball (but somewhat flat at the top) takes some getting used to; there’s a display letting you know what gear you’re on. If you’ve been driving a Nissan, the multimedia settings should be familiar. Apple Carplay and Android Auto are available, but if you want to just play music or listen to your podcasts, it’s easy to connect your Spotify via Bluetooth.

As a fully electric EV, the only sound you’ll hear in the Leaf while driving (outside of your Spotify playlist blasting from the speakers) is the gentle hum of the air conditioning. Shift to drive and you’re good to go. I made sure to honk my horn though while passing bikers, pedestrians, and the e-trikes along the main road of Boracay Island. Power was never an issue; up steep inclines, over short dirt paths, and through long stretches of open road, the Leaf behaved just like almost any other regular car.

In this sense, there’s not much difference about driving a Leaf from driving, say, an Almera. But then there’s a neat feature on the EV that makes all the difference. The e-pedal allows one to drive with just one pedal, and this is possible through a combination of “regenerative braking” and the use of the electric motor to slow the vehicle down and add power back into the battery. Enabling it, I moved forward by pressing my foot on the accelerator and then stopped by releasing it. How hard you stop all depends on how easily you let go of the pedal: lifting your foot off slowly means gradual deceleration, while a sudden release means a hard stop.

I can imagine the benefits of using this one-pedal system driving along the highway or in the city, where you’re often making quick stops to avoid other vehicles or other distractions on the road.

The car has other safety features, such as lane departure warning (it beeps when you veer away from your lane on the road), as well as a push-button camera so you see objects in the immediate vicinity of the car (especially useful when you’re parking in tight spaces).

The big question, however, is just how reliable driving an EV is in a real-world setting. Range anxiety, or the worry that your car might suddenly die on you on the road, is one of the most common reasons cited by consumers when asked about their concerns about possibly switching to an EV. But Nissan says that, when fully charged, a Leaf can drive you about 300 kilometers before the battery is completely drained. That’s farther than even Baler, Aurora from Manila.

And charging itself shouldn’t be an issue as Nissan can equip homes with a charging station that can fully charge the Leaf in about 8 to 9 hours. Or owners can head to Nissan dealers, where a fast-charging facility can power up the cars in about an hour.

With a price tag of just under P3 million, the Leaf certainly isn’t a car for those looking for a bargain. But a Nissan rep says that the car’s battery has a warranty of eight years, and even until then, it’s still supposed to function at up to 90 percent.

The Nissan Leaf can power your house in an emergency

In a way, it was smart of Nissan to choose Boracay as the venue for a hands-on test drive of the Leaf as the island is no stranger to EVs, with commuters being serviced by its now familiar e-trikes. The idea was to provide residents and visitors with an efficient and environment-friendly way to get around. E-trikes were the answer, and it seems to have worked.

Now the Leaf is attempting just that, but on a much bigger scale as it’s essentially leading the charge for mass adoption of EVs in the country. Driving it for one afternoon in Boracay might not be enough to say that the Leaf lives up to the hype and that it will lead the local car industry towards a greener future, but it’s certainly a pretty big step in the right direction. 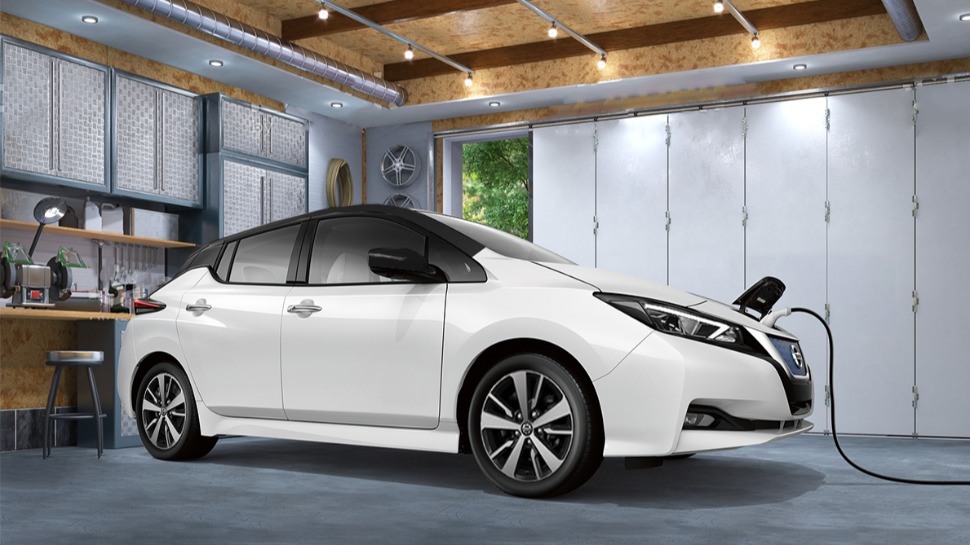 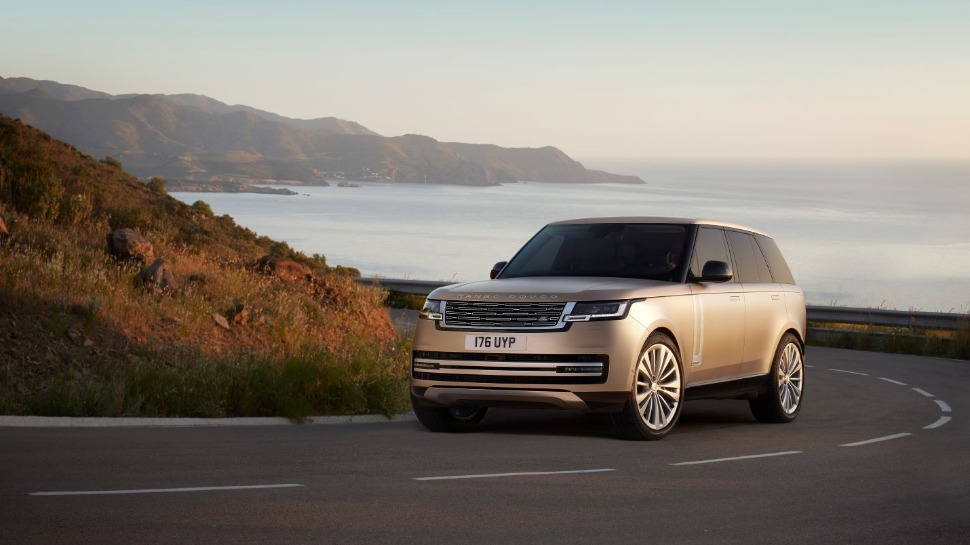 The 'Most Desirable Range Rover Ever' Is Here 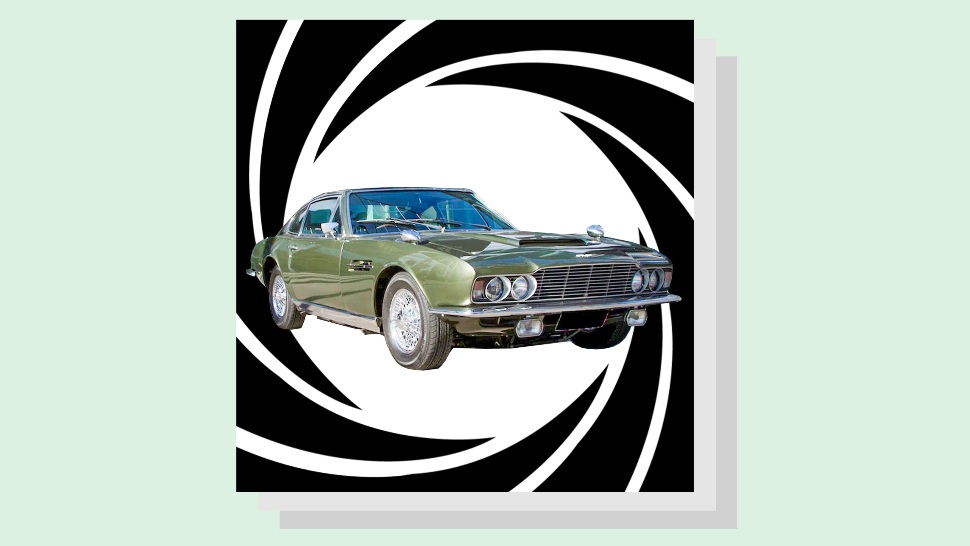