It's too early to say, based on current reports. 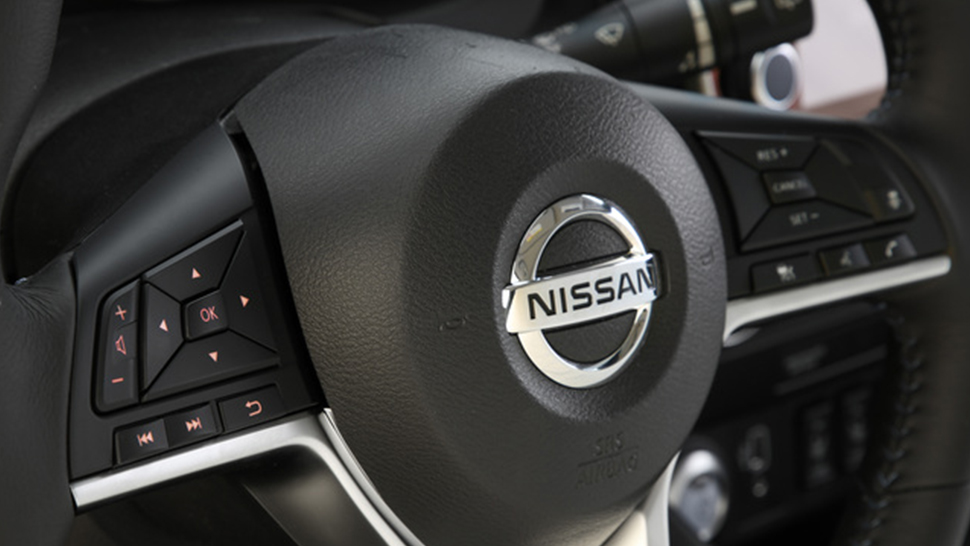 Nissan has been going through a rough patch as of late. Last week, it announced a huge drop in profits for the first quarter of the fiscal year.

We reported the estimated drops prior to the Japanese carmaker’s official announcement. The values we gathered were even lower than the actual numbers—net profits dipped by 94% for April-June 2019.

The company has also announced that it will be cutting 12,500 jobs in total in an effort to optimize production and improve overall utilization rate. There will also be a 10% reduction in global production capacity, which Nissan expects to complete by the end of fiscal year 2022.

Earlier this year, the company announced that Infiniti cars will no longer be sold in Western Europe by 2020, meaning production at its Sunderland factory will be reduced. Chief executive Hiroto Saikawa has also revealed that 6,400 of the 12,500 projected job cuts have already been made.

Following these announcements, there have been reports discussing the closure of Nissan’s Philippine plant in Santa Rosa, Laguna.

We reached out directly to the guys at Nissan Philippines for comment. Their response is that the effect of the global profit drop in the Philippines is “all speculation at this point.” According to them, it is “too early to say” whether the facility will be shut down or not based on the current reports.

That’s all the information we have for now; more as we get them. 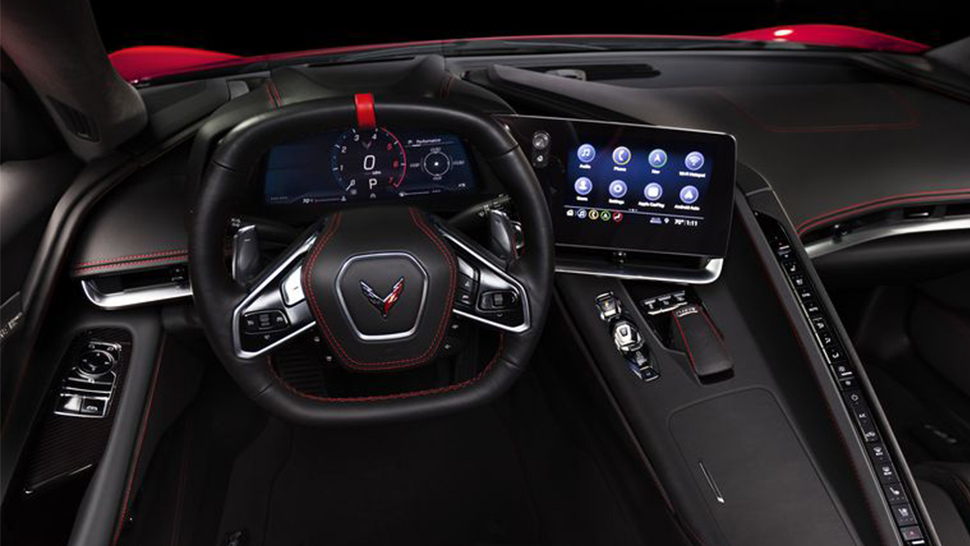 The Real Hero of the New Corvette C8 Is Its Luxe, Cockpit Interior
All Photos
Comments
View As List