The Porsche 718 Boxster and 718 Cayman have arrived

Two of Porsche’s classic models are back to reprise one of the German brand’s greatest legacies. 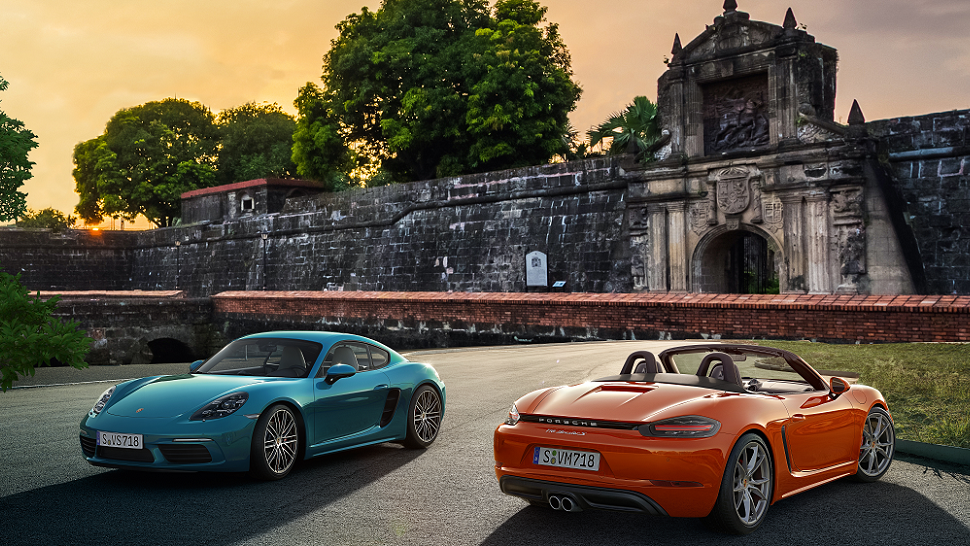 They’re finally here. Last week, PGA Cars formally launched the new 718 Boxster and 718 Cayman at Whitespace, Makati. On display at the event was a pair of them: the convertible Boxster in Lava Orange and the Cayman in Miami Blue.

“It’s seven-eighteen,” I overhear someone whisper during post-event pleasantries. “Not seven-one-eight. Don’t let a Porsche purist hear you.” Indeed, the purists have had more than a shallow matter of terminology to put up with when Porsche first announced the 718 Boxster and 718 Cayman back in February. The new models left a considerable fraction of people skeptical, because they no longer have the six-cylinder engines that have been a staple for the German brand and its enthusiasts for quite some time. Instead, the 2017 Boxster and Cayman feature turbocharged flat-fours. Prior to these, the last four-cylinder Porsche was the 968, which was phased out in the 90s.

What’s most interesting about the new Boxster and Cayman, however, is that they now bear a legendary name: 718.

But the German brand has more than enough under the hood of these two new cars to assuage any doubt. The 718 Boxster and 718 Cayman develop 200 hp of power from two litres of engine displacement, top out at 275 km/h, and go from zero to 100 in 4.9 seconds. The more powerful S variants, on the other hand, get 300 hp from 2.5 litres of displacement, peak at 285 km/h, and take only 4.4 seconds. So apart from being powerful, these cars also promise to be remarkably efficient. A completely new chassis tuning and more powerful brakes also help to improve cornering performance and the overall driving experience of agility and fun. 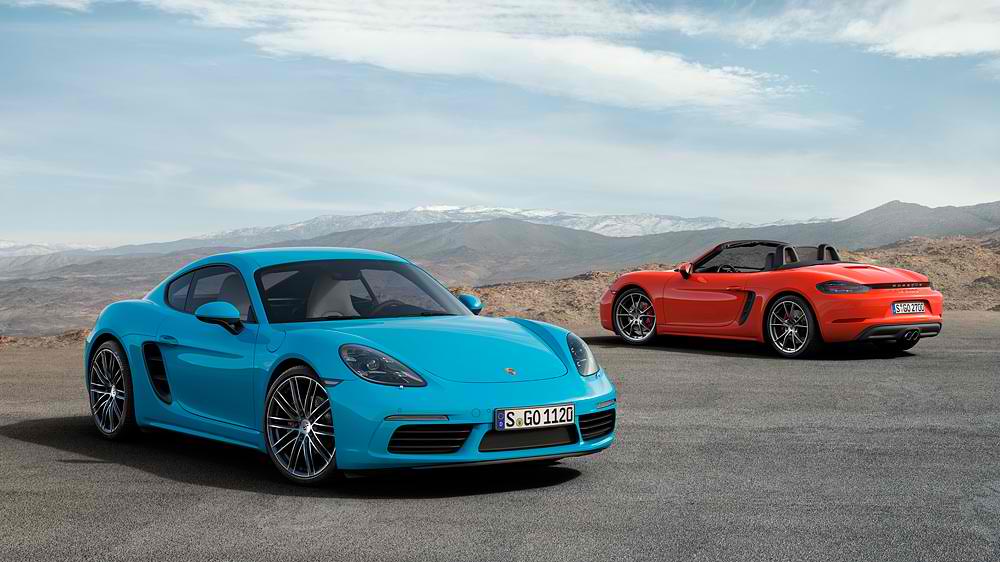 What’s most interesting about the new Boxster and Cayman, however, is that they now bear a legendary name: 718. The same purists who doubt the decision to go for flat-fours would also be able to tell you all about those numbers and their significance to Porsche’s heritage in motorsport; how it was the designation of a race model with a four-cylinder engine and a mid-engine layout, built in the 1950s for the race tracks. They would be able to tell you of its exploits in endurance races like Le Mans back in 1958, and its podium finishes at Targa Florio in 1959 and 1960.

At their cores, the 2017 Boxster and Cayman are both designed to have “the same fighting spirit that delivered countless podium finishes.”

It takes a purist to tell those stories, but it certainly doesn’t take a purist to appreciate the seven-eighteen for its legacy. At their cores, the 2017 Boxster and Cayman are both designed to have “the same fighting spirit that delivered countless podium finishes.” These new models hope to extend that legacy by imbuing it into sports car of tomorrow. 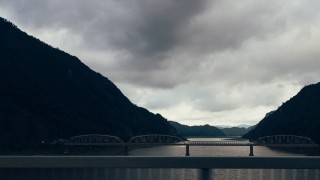 The Drive Up North
All Photos
Comments
View As List