Is this a matchup you want to see? 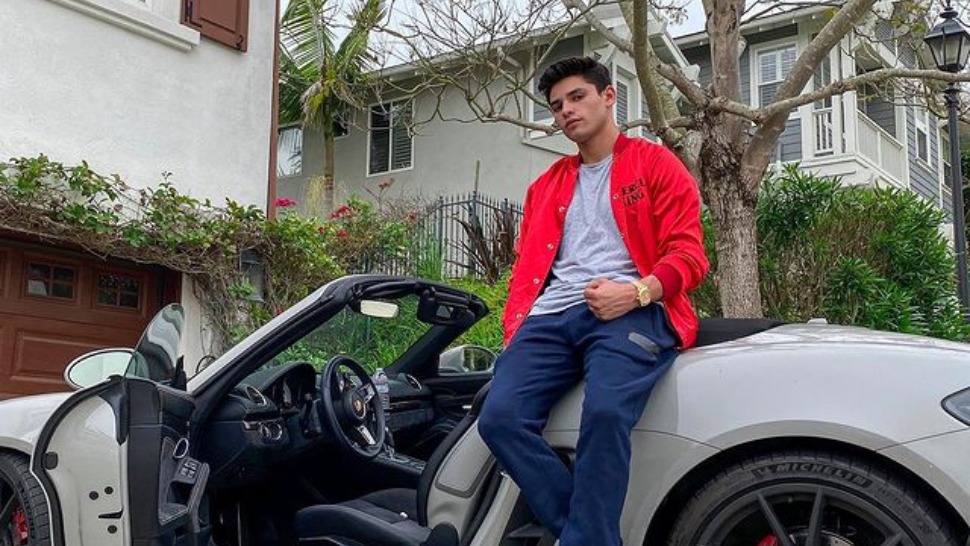 Boxing great Manny Pacquiao can be a polarizing figure, but while you can say what you want about how he’s handled himself outside the ring, there’s no denying he’s at least tried to keep his profile subtle relative to his wealth and stature.

This is more than we can say for potential opponent Ryan Garcia, who is reportedly in talks to take on ‘Pacman’ in the near future. Safe to say that the legend could teach the 22-year-old a thing or two about being humble on social media. Look:

By the looks of it, Garcia is well on his way toward following in the footsteps of other Instagram-happy fighters like fellow boxer Floyd Mayweather and, over in the realm of mixed martial arts, Conor McGregor. His demeanor with his rides is in sharp contrast to Pacquiao, who is rarely ever on social media flaunting his wealth.

To be fair, though, Garcia does have very nice taste in vehicles. Over his relatively short career, he’s managed to earn enough to afford a Lamborghini Urus, Ferrari 488 GTB, and what appears to be a Porsche 718 Boxster.

All right, all right. Admittedly, maybe we’re just getting caught up in the hype here. Garcia has stated previously that he sees Pacquiao as one of his idols, and he looks like a pretty hardworking kid. Besides, if you’ve got it, might as well flaunt it, right. We guess we can stop hating.

So, is Pacquiao-Garcia a matchup you would like to see in the ring soon, or did you have someone else in mind? 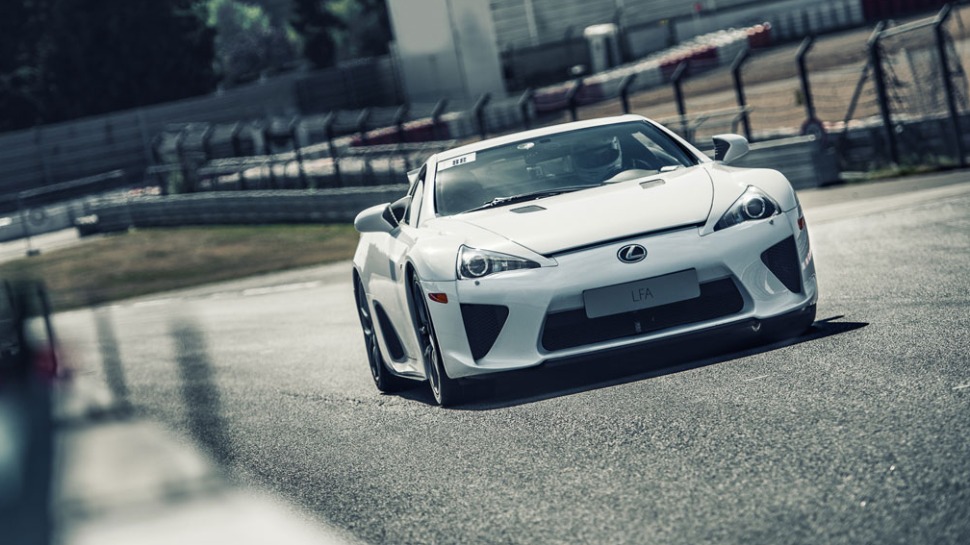 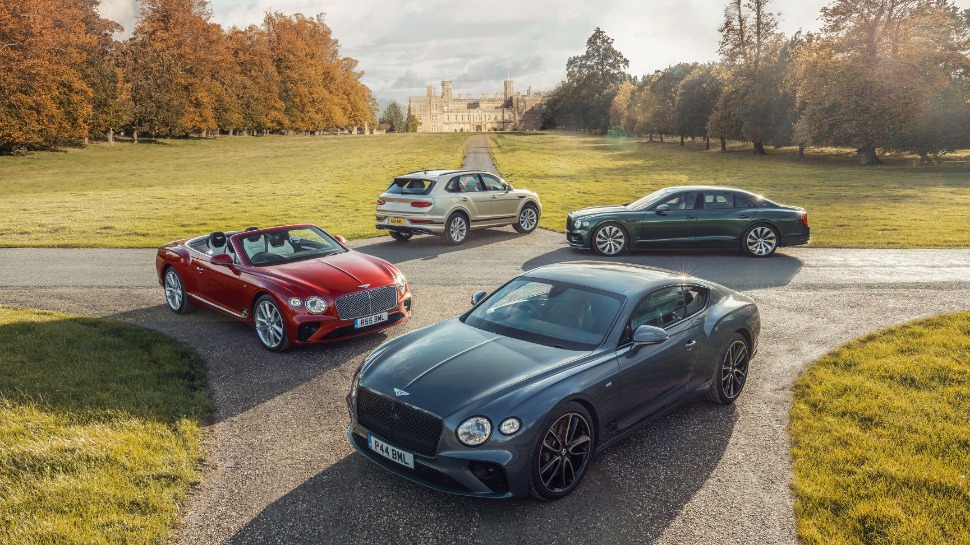 Car Sales Are in a Slump, But One Luxury Brand Reported Record Sales in 2020
All Photos
Comments
View As List