Despite the minor setback, it's a seriously badass truck.

If you checked your news alerts at 3 a.m., you might have thought you were still dreaming. Elon Musk had just unveiled a polygon-shaped, all-electric Tesla pickup truck complete with Mad Max tires on stage at the Tesla factory in Southern California. It was called “CyberTruck,” the name scrawled in a graffiti font across a giant screen. The base version would come in at just under $40,000. That sounded within the realm of reality. Okay, maybe this wasn’t a late night hallucination, you might've thought.

Then, to demonstrate the bulletproof windows in front of the live crowd, Musk asked Tesla design lead Franz Von Holzhausen to throw a metal ball into the truck’s driver’s side window. The glass shattered. But, hey, maybe the other window would work, right? Ball tossed. Glass shattered. Again.

Uh, so maybe this was a dream?

“But it didn’t go through,” Musk emphasized from the stage, trying to save the miscalculated moment.

Succession-level PR gaffs aside, what do we think of this pickup truck? Well, it’s the most exciting thing to be unveiled on four wheels since, well, the last Tesla. I mean, look at it. The CyberTruck is a retro-futuristic Blade Runner fever dream with a body made out of cold-rolled stainless steel. To drive home the badassness of this raw, tough-as-nails material, they took a sledgehammer to it on stage, and it didn’t dent. (Phew.) And in what is a very straightforward, specs-only Tesla press release, there is but one line of color that didn’t get edited out, and it’s to describe the steel: “If there was something better, we’d use it.” Oh snap! Mic drop! 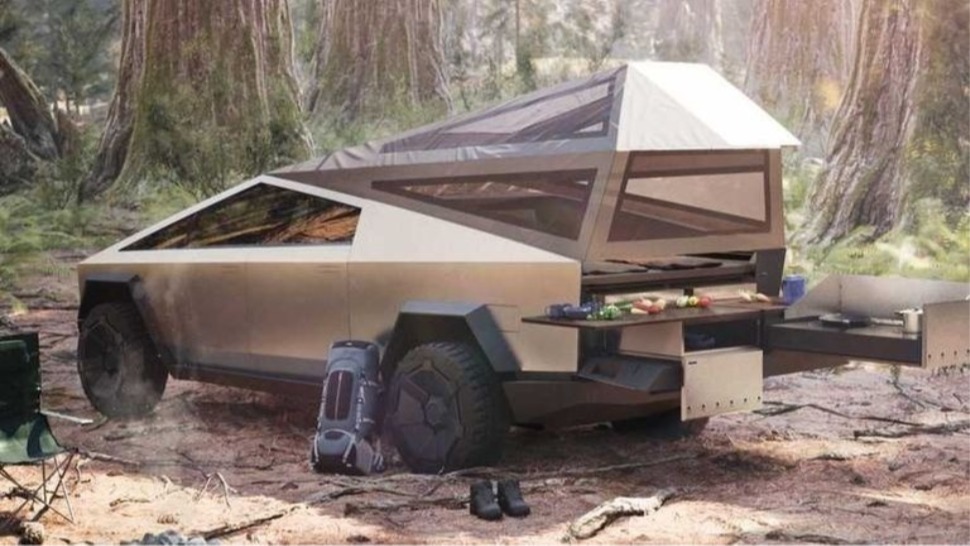 My favorite image from the CyberTruck PR onslaught is the one of the pickup bed being used as a shelter in the woods. Doesn’t it make you want to perversely root for the apocalypse like, right now? There’s surely no sexier way to cook up some rations and fend off the zombie herds than in a CyberTruck.

I have fantasized about owning pickup trucks before, but as a city dweller/dad/normal, I’ve always gone for practicality or mid-life crisis sportiness. But the CyberTruck? It will make non-truck people, truck people. At any age. I showed my grade-school-aged daughters pictures of it when they woke up this morning, and they haven’t been more excited about any car since, well, the Tesla Model X.

But can Tesla’s first pickup truck win over traditional pickup truck buyers? While everyone talks about the growing reign of swoopy crossovers, the truck is still king in America: the Ford F-150 has been our best-selling vehicle for over 40 years. The Dodge Ram and Chevrolet Silverado are #2 and #3 this year.

That’s a big mountain to climb. But Tesla has touted that this isn’t just a lifestyle weekend play thing for soft urbanites like myself. Its top-of-the-line model will have an astonishing 500-plus mile range and be able to tow more than 14,000 pounds. Oh yeah, and the 0-60 time will be a face-melting 2.9 seconds. That’s faster than the bulk of Porsche’s lineup.

There are many Tesla-haters out there. Many probably haven’t driven a Tesla. But there’s a reason Tesla owners are so cultish. When Tesla finally deliver the goods, it delivers—nothing else comes close to driving what feels like the future.

And the fact that people are excited about the CyberTruck, even after its windows were smashed on stage? Sounds like a bulletproof product to me. 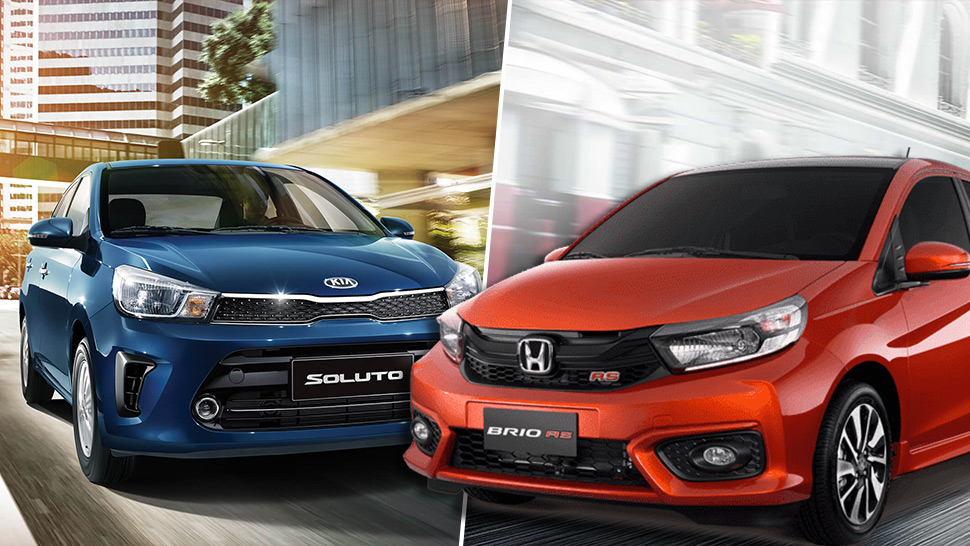 These are the Best Vehicles Your P1 Million Can Buy 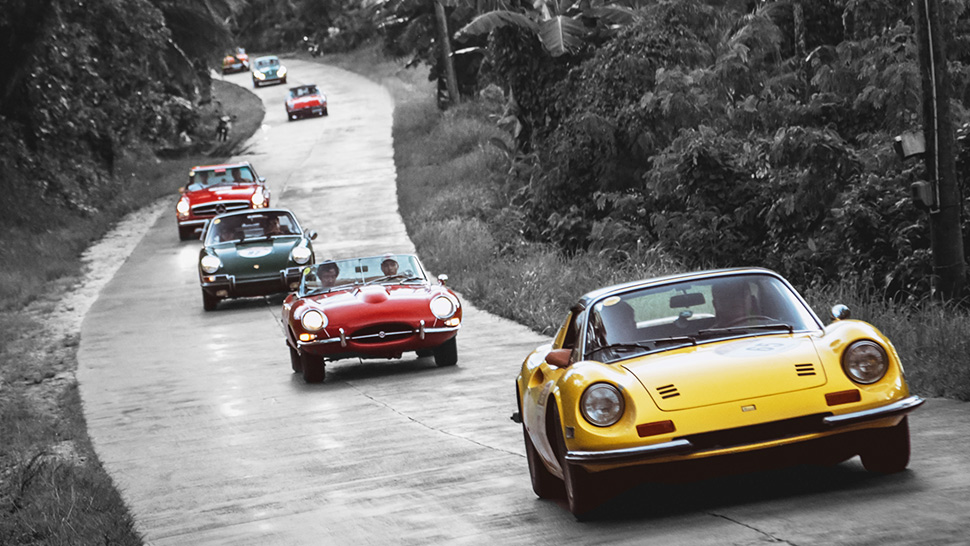 Tour De Cebu: What’s It Like to Go on a 1,000-KM Drive Onboard Classic Sports Cars
All Photos
Comments
View As List