The chase might be better than the catch, but in this case, they have people taking care of that too. 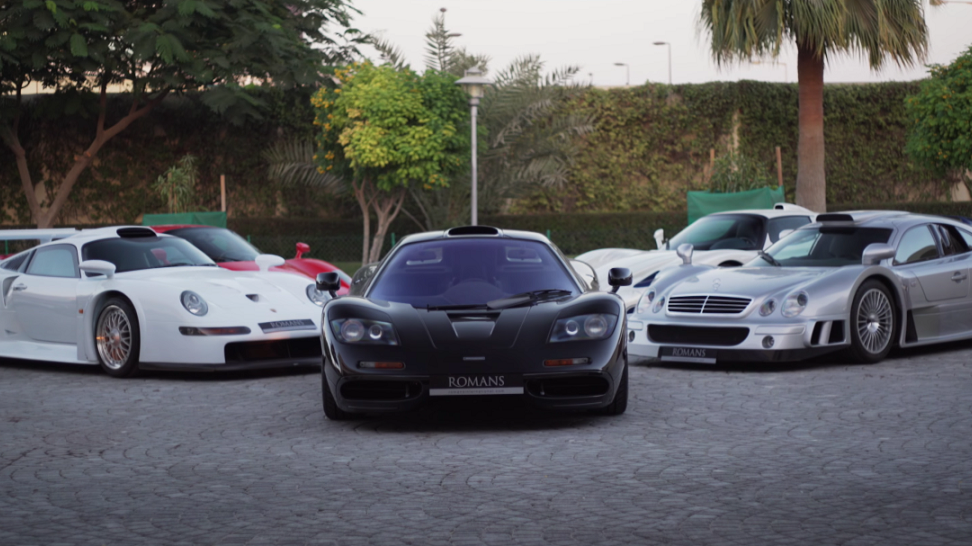 Khalid Mohammed Abdulrahim of Bahrain wanted a Ferrari Enzo. And since his company built both the Bahrain International Circuit and the Abu Dhabi Formula 1 Circuit, he could easily afford one. So, he called supercar dealers Romans International, and the collection sort of snowballed from there.

Obviously, if you have an Enzo, you might as well get a 288 GTO, an F40, and F50 and a FerrariFerrari. Oh, and a Maserati MC12, because that's basically a rarer and faster Enzo. Plus a 599 GTO and an Abarth 500. Lamborghinis are cool too, so it's not a bad idea to get a Miura, one of the twenty Reventons, a Murcielago LP670-4 SV, and an Aventador SV for good measure. And Porsches. . . everybody needs some of those!

The Carrera GT sounds the best, the 918 Spyder is amazing in every way, while the 993-faced 911 GT1 prototype is much prettier and rarer than a 996 one. 997 GT3 RS 4.0, because that engine is a masterpiece. McLarens? Sure. How about an F1 for starters? We'll need to order a matching P1, but that's no problem. SLRs are sweet too, but let's also add a CLK GTR, because there's one available of the twenty. What else...?

Phil Hill's former Jaguar E-Type? Check? A sweet Shelby Cobra? Done. Toyota 2000GT? Yes. Of course. A Lotus Exige? Splendid! And so is a Noble M600. A Hennessey Corvette? In black, naturally. But let's not forget about the Bugatti Veyron either. Hermès Edition it is!

About The Author
Mate Petrany
View Other Articles From Mate
Get The Latest Updates From Esquire!
Subscribe to our newsletter!
Latest Feed
Load More Articles
Esquire Money 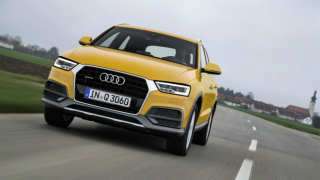 The 2017 Audi Q3 is a mean-looking compact crossover 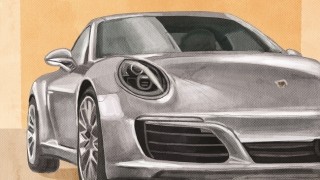