The wait is over car fans. 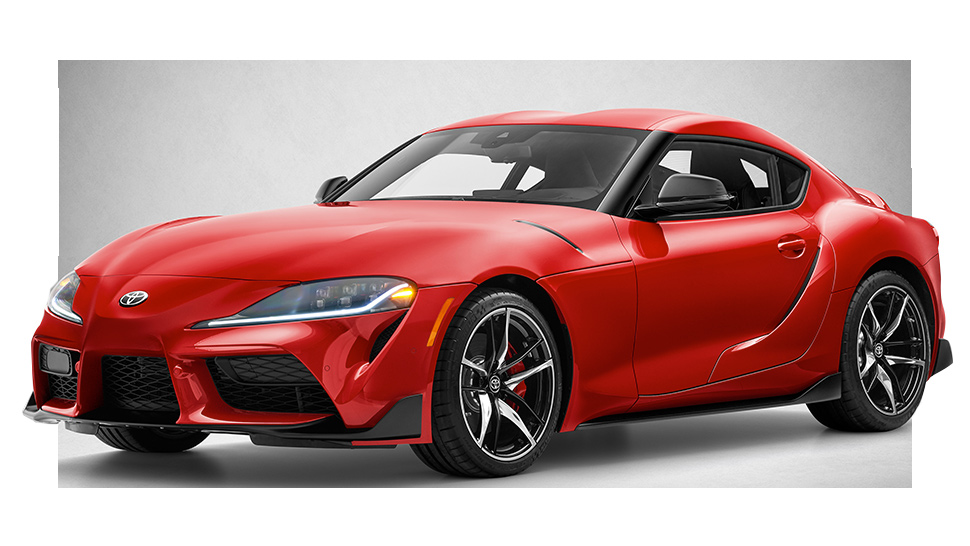 While women everywhere were going gaga over Paul Walker in The Fast and Furious, the first film in the franchise, male fans were gushing over his ride instead: the 1995 Toyota Supra Turbo. By then, it had been two years since the Supra had left Toyota’s car lineup. But thanks to the movie, it's gone from merely being a must-have race car into an iconic ride. In fact, in 2015, that very Supra Turbo used in the movie was sold at auction for $185,000.

This year, however, car fans won't need to place a bid at an auction or go to second-hand car dealers just to get their hands on the coveted ride: Toyota just launched the new 2020 Supra at the Detroit Auto Show last January 14 (US time).

This will be the first Supra ever produced and sold by Toyota in 21 years and they made sure it was worth the wait. 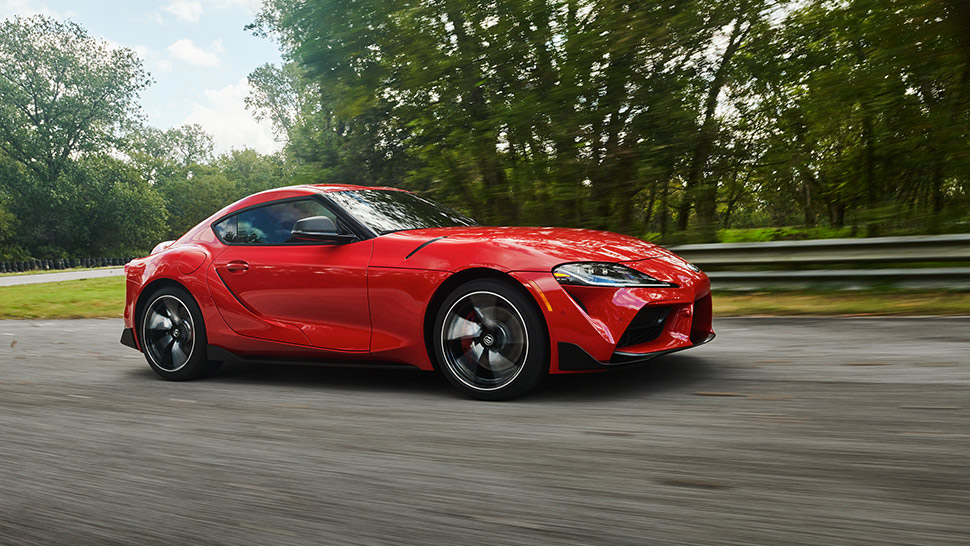 According to Toyota, the Supra 2020 is the brand's fastest car to date. IMAGE: Toyota US
ADVERTISEMENT - CONTINUE READING BELOW

First off, the sports car wouldn’t burn that much of a hole in your pocket. Expected to be sold in Toyota US showrooms by June, the Supra 2020 will have a starting price tag of $50,000 (About Php2.7 million). Not bad for a sports car that has captured the imagination of car fans of all ages.

Much like its earlier models, the Supra 2020 promises to make you feel like you’re riding a race car on the way to work, without the bulk. In fact, it’s the first global model developed by Toyota GAZOO Racing, the motorsport arm of the company.

It only has two seats, perfect for spontaneous getaways with your lady friend. The car can accelerate up to 60 miles per hour (mph) in just four seconds and can go as fast as 155mph. With such capabilities, the Supra 2020 will have two driving modes: normal and sport.

To keep it in line with its history, the new version harkens back to the look and feel of Supras of the 90s with its prominent front grille. It also draws inspiration from the 1967 Toyota 2000 GT, the Japanese car manufacturer’s first foray into sports cars. Like the legendary ride, the Supra 2020 has a distinct “double-bubble” roofing, giving it a curvier height.

But the biggest updates are under the the car’s hood as the newest was developed in partnership with BMW. The Supra 2020 will be powered by a turbocharged inline six-cylinder engine and will be teamed with a quick-shifting 8-speed automatic transmission with paddle shifters, all of which are made in Germany.

The Supra dates back to 1978 when it was first introduced as the six-cylinder version of the Toyota Celica sports coupe. About a decade later, Toyota decided to separate it from the Celica and develop the Supra on its own. The company developed two more versions of the Supras since then before it halted production in 2002. 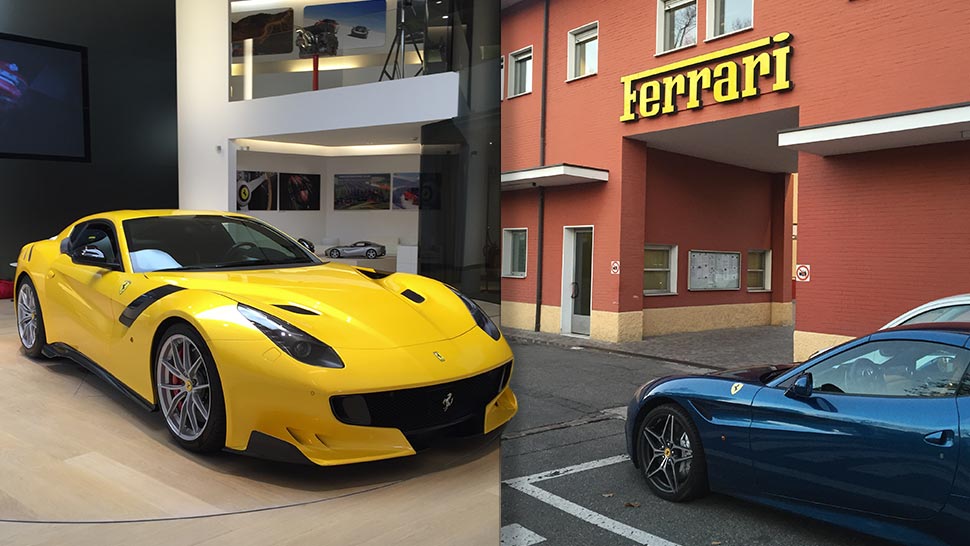 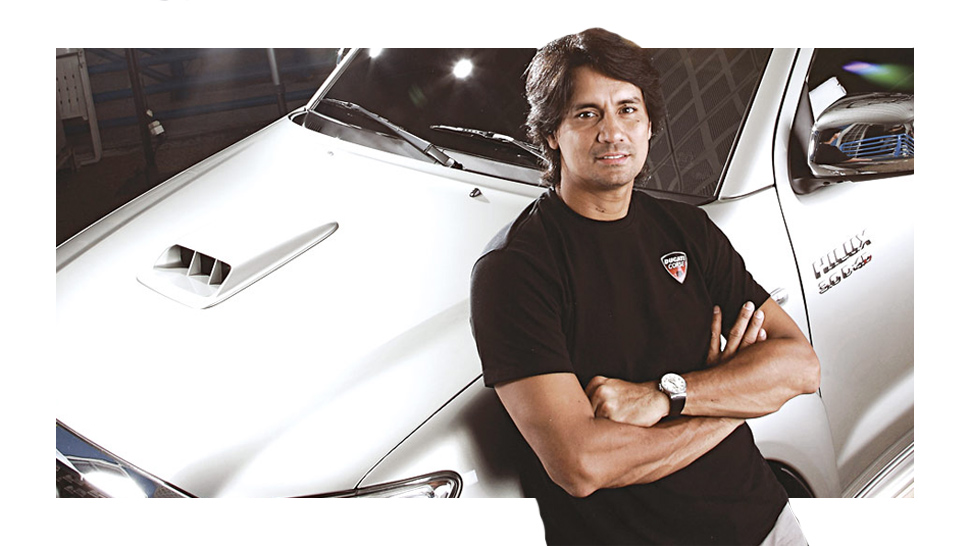