Some cinematic cars stick with you long after the credits have rolled. Sometimes, it’s because they’re one-of-a-kind like the DeLorean. Other times, it’s because the car is involved in a cool scene, like the Ford Mustang in Bullitt. Then there are the cars that are neither unique nor do much in the movie except simply exist, yet they’re still memorable.

The Toyota Fortuner from One More Chance certainly fits that bill. After going through hell during his breakup with Basha, Popoy apparently decided to treat himself to what was then a brand-new car (in the first half of the movie, he was cruising around in an old Mazda B2500). The Fortuner’s most memorable moment was when Popoy rescued Basha in the pouring rain after her old Mitsubishi Galant broke down. Thing is, Popoy’s new girlfriend came along for the ride. Awkward.

Perhaps the car is memorable because of the movie. One More Chance is one of the most quotable and well-remembered romantic local movies of all time. In a genre filled with hackneyed plots and cliched characters, this film manages to explore the complexities of love and adulthood in a way that few movies have done before or since.

Or maybe we remember the Fortuner for its impact on our local industry. When the film came out in 2007, the Toyota was a prized possession for many families, and it ushered in the ongoing dominance of midsize SUVs. If it was good enough for Popoy, then it sure as hell was good enough for an entire generation of Philippine customers.

What’s your favorite car from Philippine cinema? Let us know in the comments. 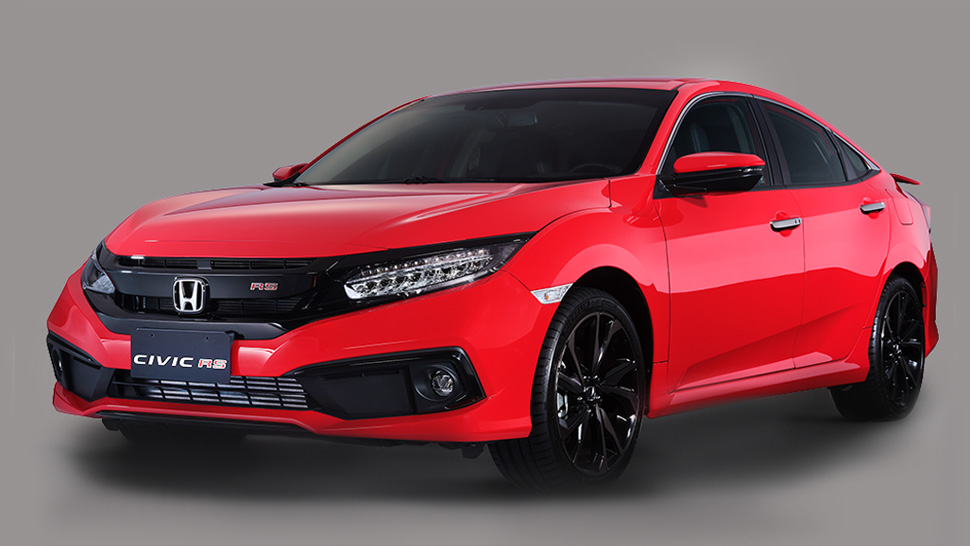 With New Features, Now's the Best Time to Get the New Honda Civic
All Photos
Comments
View As List