A new entry in the seven-seater segment 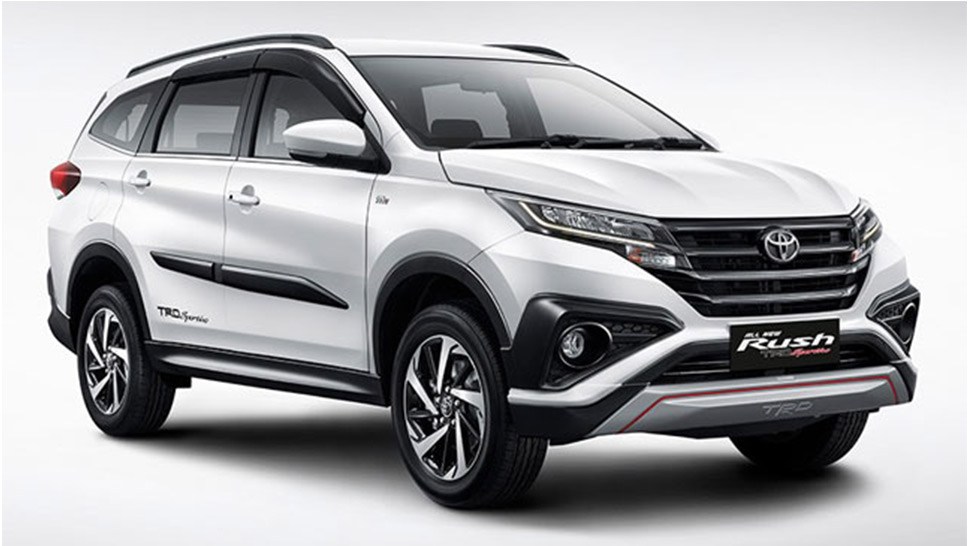 Our country is a seven-seater SUV nation. Because of poor roads and bad traffic to contend with, it makes sense that we're in love with vehicles that can carry a lot of people and clear obstacles at the same time.

And right now, the smaller-than-midsize SUV segment is heating up. Honda's BR-V is going strong, while Mitsubishi is making waves with its incoming Xpander. It's inevitable that Toyota Motor Philippines would throw its hat into the ring. And it just did in a big way.

At its annual media thanksgiving party, the Japanese carmaker announced that the all-new Rush is making its way here in the second quarter of the year. We don't have much info yet, but the announcement is enough to get excited about. It shares similar dimensions to the aforementioned Honda, with features like slim headlights with LED strips, a dark chrome grille, and integrated rear LED combination lamps included in the Indonesian-spec variants.

Like its competitors, the Rush has a 1.5-liter engine. The Indonesian variant is capable of 103hp and 136Nm, paired to either a five-speed manual or a four-speed automatic.

Now that it's official, are you signing up for a unit at your nearest Toyota dealership? 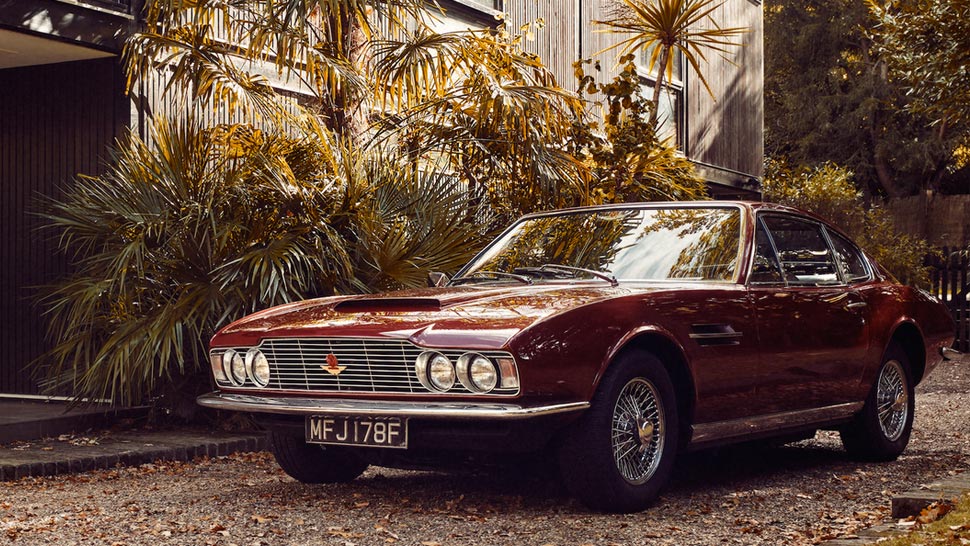 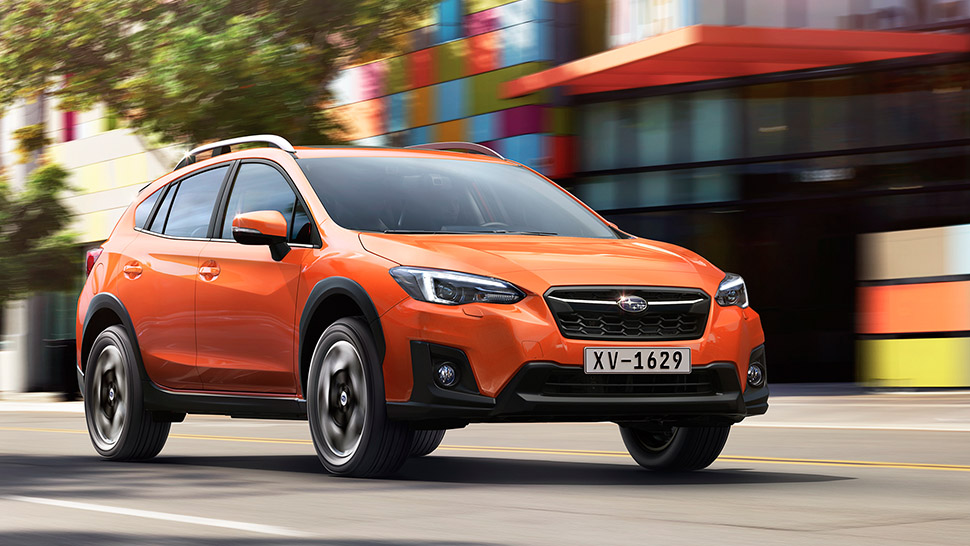