Rev up those engines. 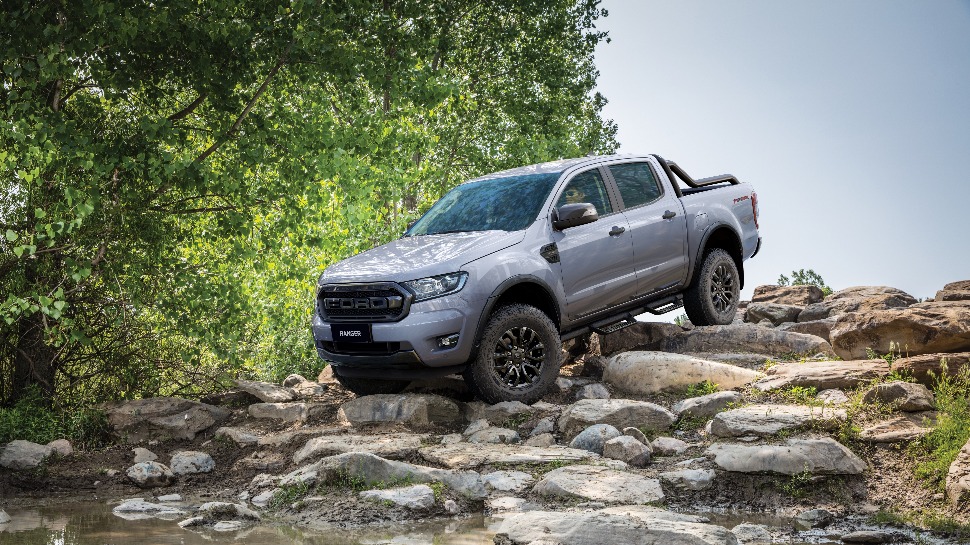 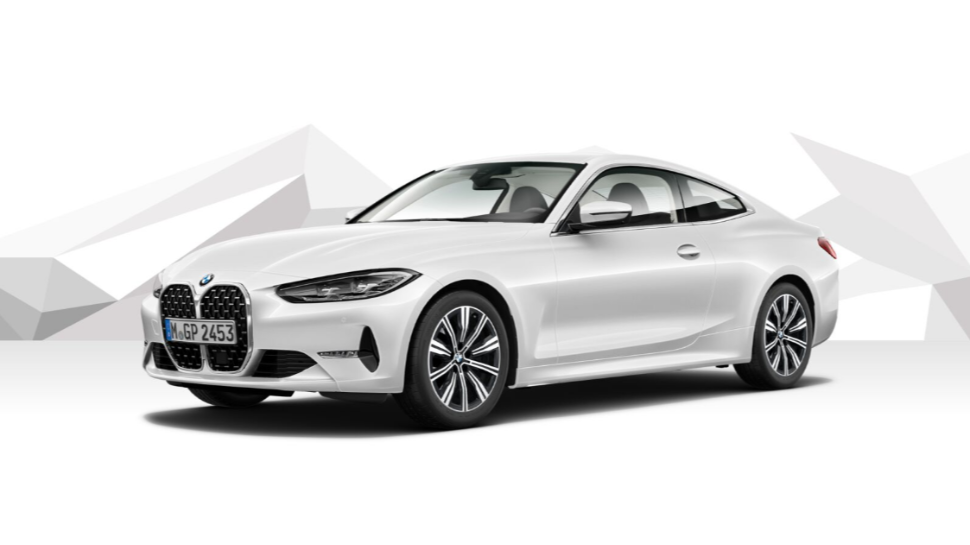