Practical and efficient, the VW Lavida's got everything you’re looking for in a car for the daily drive.

Car lovers often dream of going on long drives out of town, with nothing but the open road, some good music on the speakers and maybe a special someone in the passenger seat.

But the harsh reality is that for most of us, driving is a strictly functional exercise. We need to get from point A to B, and often that involves dispiriting, soul-sucking traffic jams in between.

So while it’s great to fantasize about driving a sports car or a powerful 4x4 to somewhere exciting during the weekends, a vast majority of the time means sitting behind the wheel of a practical small or midsize sedan on gridlocked city roads, wondering exactly how many hours of your life are wasted stewing in traffic.

The least we can do then is find a car that will make those hours we spend on the road as pleasant as possible.

That’s where Volkswagen’s Lavida comes in.

Launched in the country in 2018, the Volkswagen Lavida Club Edition+ is a compact sedan that's in the same class as some pretty familiar names in these parts, including the Toyota Corolla and the Honda Civic. But the unit I had for the week is what VW is calling its Club Edition+. The difference is mostly found on extras such as exterior decals (in the case of the unit I had, an elegant black strip running along the sides and the word “Club” in the rear passenger doors), 18-inch rims and wheels (slightly bigger than the standard edition), and a touchscreen multimedia display. The Club Edition+ also gets a nice Kicker audio system.

The Lavida is as basic a sedan as they come, and that’s not a bad thing. As a daily ride you’d use to commute to and from work, your car should be as familiar and as comfortable as possible, and it’s exactly what the Lavida offers. Sliding into the driver’s seat for the first time, it felt immediately natural, like it was mine and I had been using it for years. It’s not a feeling I often get when test-driving new cars.

Although there’s nothing remarkable about the exterior, I’m guessing that’s just part of the Lavida’s design language: simple, unobtrusive and practical. One eye-catching detail though is the sunroof, which not a lot of models in this segment offer.

The interior is more of the same, which is typical Volkswagen—efficient and uncomplicated. The seats are upholstered in leather and adjustable, with the driver’s seat able to go higher or lower for increased driving comfort. There’s a basic infotainment system with prvisions for Aux, CD, SD Card and Bluetooth. Connect your phone and it remembers the last track you played and picks right up where you left off.

I’ve got no complaints with the ride quality. With a 1.4-liter four-cylinder in-line turbocharged and fuel injected gas engine, and seven-speed DSG transmission, the Lavida is capable of giving out 130ps of power at 5,000rpm and 225Nm of torque at 1,400-3,500rpm. With Metro Manila traffic, that just means worry-free driving: smooth cruising and quick acceleration when you need to overtake.

Imagined as the ideal, no-nonsense city driver, the Lavida can nonetheless be counted upon for quick out-of-town getaways. In fact, I decided on a spur-of-the-moment La Union excursion with two friends, including a balikbayan. One other thing I appreciated about the Lavida was its spacious trunk, which was more than enough to accommodate my two friends’ midsized suitcases plus overnight bags.

There were some challenges with San Juan’s uneven road surfaces, but the Lavida was a trooper and proved more than capable as a weekend ride.

Still, I imagine Volkswagen designed the Lavida as the ultimate daily commuter for yourself and for the important people in your life, and on that front, it gets top marks from me.

You can always save up for the dreamy sports car or huge off-roader for those fantasy getaways. 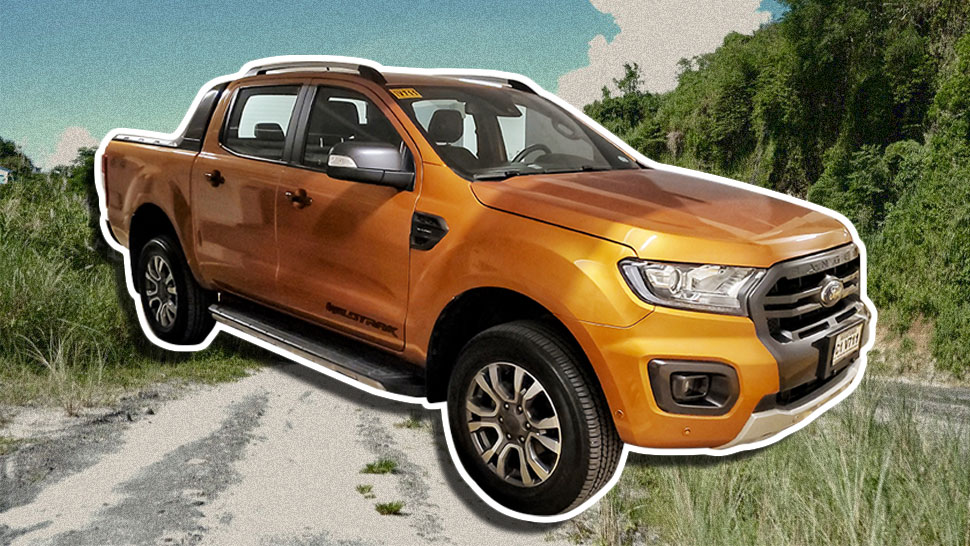 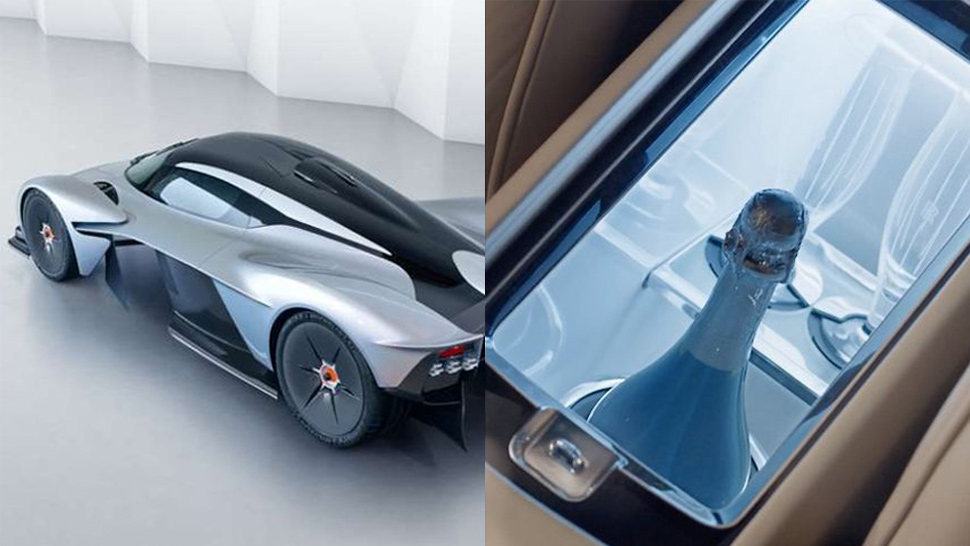